Small format and big ambitions for Studio+, the first global premium series offer for smartphones launched early December by Vivendi and Canal+. Tears and Speed (from Havas Paris) will be screened in cinemas and on mobiles to back the launch. Directed by Julien Seri, produced by HRCLS (Hercules) and overseen by creative director Christophe Coffre, both ads aim to show just how much fun viewing films on mobiles can be.

The two action-packed ads were shot simultaneously, the outside scenes in Chicago while the inside scenes were filmed in a Bangkok studio where an underground station including train and carriage was built (see filming diary). This consisted of a metal and painted wood set that took three weeks work. The movable set enabled the team to create four different underground stations. Both ads needed considerable 3D and special effect post-production work to simulate the speeding train in Speed and the wave in Tears.

Targeting the 600 million smartphone owners in countries where Vivendi plans to introduce its latest venture over the next 18 months, both ads will be screened in USA, Canada, throughout South America, France, Italy and soon the rest of Europe. 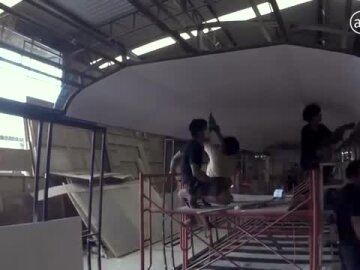 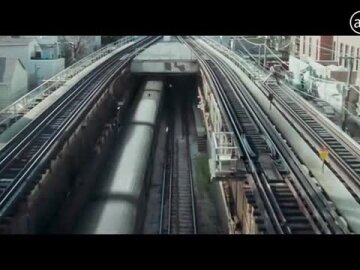 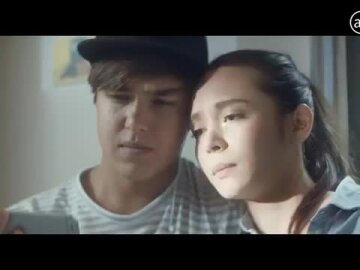