Havas Group today announced the acquisition of a 51% stake in Buzzman, the most awarded French independent advertising agency, a move that will further reinforce the Group's creative excellence and bring on board a highly talented, groundbreaking team.

Buzzman was founded in 2006 by George Mohammed-Chérif, keen to put the power of digital culture to work for brands. With the founding of Buzzman, he created a whole new model of a 100% independent advertising agency combining supreme creativity with an advanced understanding of consumer engagement. Buzzman has since become one of the most awarded agencies in the market and is acclaimed as one of the boldest and most creative in Europe.

Working alongside associates Thomas Granger (since 2009); Julien Levilain (since 2011), Olivier Amsallem (since 2007), Tristan Daltroff and Louis Audard (since 2010), and Clément Scherrer (since 2015), George Mohammed-Chérif has instilled in his teams a powerful culture and working methods rooted in exacting standards, autonomy and solidarity. Paris-based Buzzman reports a gross margin of 12.3M€. Its 140 talents leverage creativity and entertainment to profoundly influence consumer perceptions, behaviors and practices. Pushing the boundaries of traditional advertising and creating innovative concepts, Buzzman gives brands a way to engage with their audiences through powerful storytelling.

In keeping with the entrepreneurial and decentralized spirit embraced by Havas, Buzzman will now become part of the Group's creative division, whilst retaining its independence in its 10th arrondissement offices. The agency can count on Havas Group to invest in the best talents and creative tools. The entire management team, headed by Georges Mohammed-Chérif, will continue to run the agency. 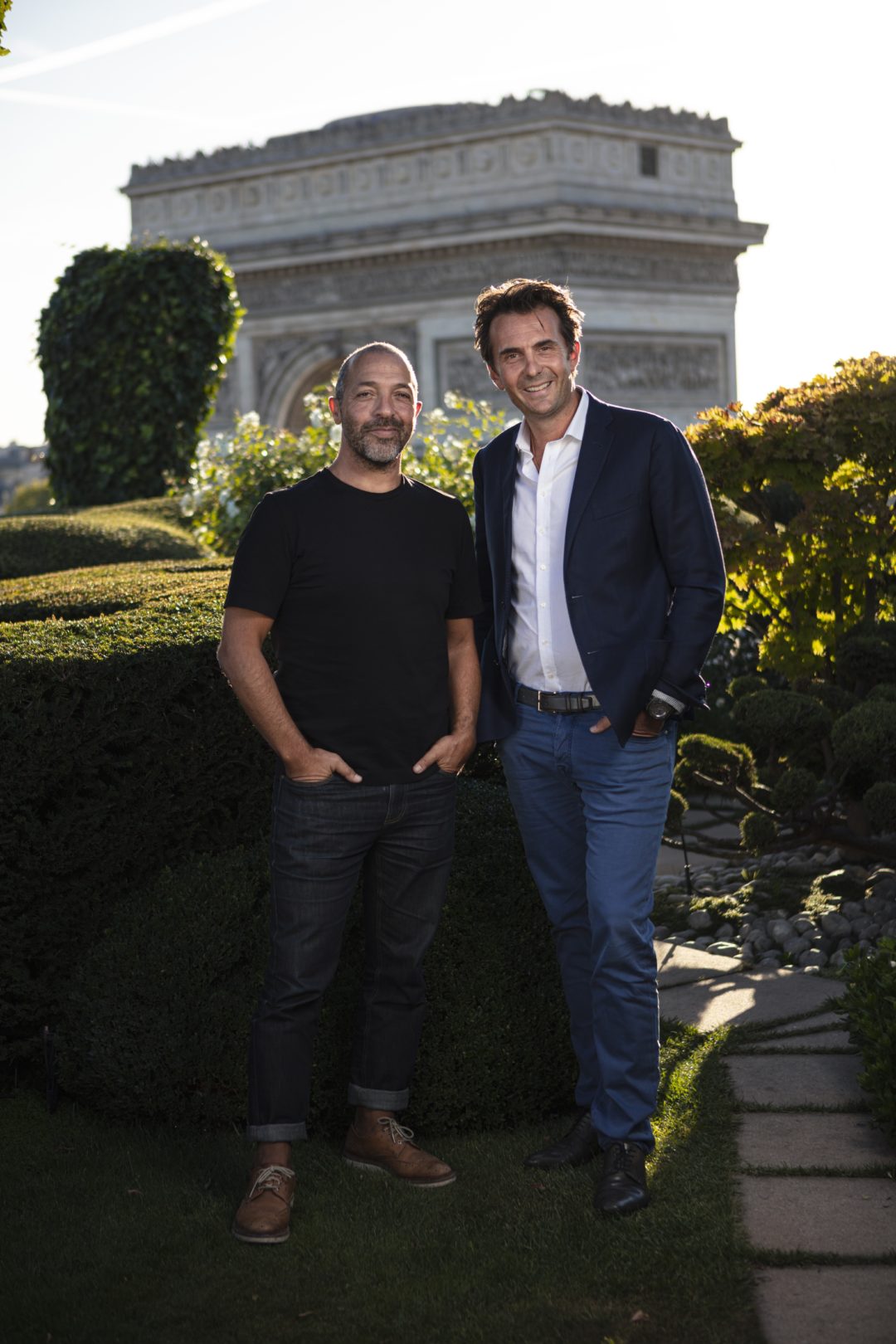 Yannick Bolloré, Chairman and CEO Havas Group said: "I am delighted and proud that Buzzman is joining Havas. Welcome aboard! Georges was one of the earliest advertising pioneers to seize on the amazing opportunities that digital has to offer. He made all the right decisions and took a bold step at just the right moment, launching a startup that has since become a creative force to be reckoned with, in France and beyond. This deal ties in perfectly with our determination to position Havas at the convergence of communications and entertainment since becoming part of Vivendi.”


Georges Mohammed-Chérif, President and Creative Director of Buzzman added the following: "In recent years, Buzzman has been the target of repeated approaches from leading communications and consulting groups. The reason why we have now chosen to go with Havas is Yannick Bolloré's readiness to listen and his grasp of what it is that underpins our extraordinary creativity: our independence. The one non-negotiable condition for joining the Havas Group was maintaining our autonomy. We will now be able to take advantage of the synergies offered by the network and expand the field of opportunities, whilst holding fast to Buzzman's recipe for success from the outset: exacting standards, outspokenness and boldness."

Last month, we were lucky enough to sit down with Havas New York’s CEO, Laura Maness, and CCO, Harry Bernstein, to uncover what makes Havas NY, the... read more
AGENCY: ,

We are ALL IN on setting the conditions for a creative lifestyle where employees feel valued, inspired, nourished and supported well beyond their... read more
AGENCY: ,

TD Ameritrade and Havas Placed an Ad on the Blockchain

The company claims it’s the first of its kind. read more
AGENCY: ,

The group will lean on its ‘Village’ model to service the solutions provider. read more
AGENCY: ,