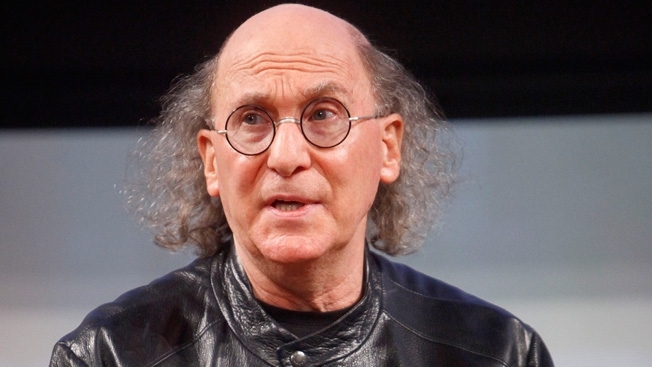 Bob Greenberg, founder of one of the industry's most-respected digital agencies, is being honored with a Lion of St. Mark at this year's Cannes Lions International Festival of Creativity.

"The Lion of St. Mark is an award that recognizes an outstanding individual, a person whose devotion and vision has helped shape the way forward for the industry," Terry Savage, the festival's chairman, said in a statement.

Greenberg, who started R/GA with brother Richard in 1977 as a New York computer-assisted filmmaking company, is known for his ability to grow and adapt his now-global agency to macro changes in the marketplace. According to the Cannes Festival organizers: Under Greenberg's leadership, R/GA has taken home close to 60 Lions and become one of the most successful integrated marketing services companies, creating everything from new products and digital services to social, mobile and broadcast campaigns.

"This is a man that reinvents his agency business model every nine years to ensure that they are in line with technology shifts. He's created ground-breaking visual effects and is behind the Titanium Grand Prix-winning Nike+ Fuelband campaigns," Savage said about Greenberg's recognition at the festival, which runs from June 21-27.
Greenberg is the fifth recipient of the lifetime achievement award and follows director Joe Pytka and agency creative leaders Lee Clow, Dan Wieden and John Hegarty in receiving the honors.

"This may be the industry's most important award because it's so singular, Cannes has such international appeal and because of the list of past winners. It's such a great honor to be among them because they are the people I look up to," Greenberg told Adweek. "We're in a collaborative business, and any awards I win need to be shared by the many who have built R/GA over the years and continue to help it grow. This is really an award for R/GA."

The Lion of St. Mark is modeled after the lion of Piazza San Marcos statue in Venice, where the advertising festival was first held in 1954.

As well as collecting his award on June 27, Greenberg will be on stage June 24 in his seminar with Techstars' co-founder and managing partner Dave Cohen. In the session "Better Together: Ending the Madison Avenue vs. Silicon Valley Mentality," they will look at the R/GA Accelerator program and discuss how the agency-led startup accelerator is harnessing disruptions in content, data and the Internet of Things.

R/GA Wins Agency Of The Year At Cannes

R/GA Enters the One Club Creative Hall of Fame

AOY 1st Runner-Up Is Force to Be Reckoned With - and Not Just in Digital A worthy runner-up to Droga5 this year, R/GA London this year pulled off... read more
AGENCY: ,