Golden Drum Festival has included our chief creative director Andrey Gubaydullin into its Hall of Fame – the list of the industry’s most influential people in the sphere of advertising. Andrey is the second Russian in the list, before him our country was represented only by Ivan Tchimburov.
Andrey Gubaydullin, Voskhod’s founder and chief creative director: “I’ve visited Golden Drum many times, looked at the Hall of fame and read the names of people who have done a lot for the festival and advertising industry in Europe. Would I imagine that one day my name would be there too? I guess it always seemed to be beyond my wildest dreams.
Don’t ask me how I felt the moment I knew my name was going to be at the Hall of Fame. Instead, why don’t you try to bungee jump at least at 200 meters – then you’d know how I felt.”
Under Andrey’s creative direction, Voskhod has grown from a small local company to a leading agency in the Russian advertising industry. Voskhod has won 36 Golden Drum awards, including Golden Watch Award, three Tartini Awards and Golden Rose 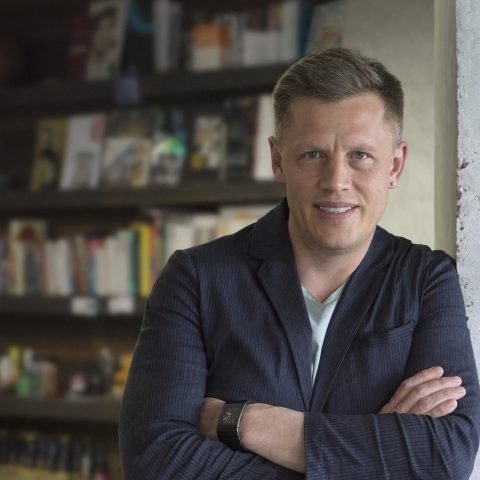 Craving for changes is in the air in Russia. Entrepreneurs have always been the game-changers and creators. With its new ad campaign, Tochka Bank... read more
AGENCY: ,

We’ve launched a website targeted at our European clients, and the format is absolutely unique for the advertising B2B market. The boutique selling... read more
AGENCY: ,

Monopolists against private entrepreneurs is the eternal confrontation of business in any country. However, Russia has its own flavor. The emotions... read more
AGENCY: ,

The jury selects winners out of the world's most innovative and inspiring campaings during the year. AI Versus - our collaboration with ISD group -... read more
AGENCY: ,
See more News