MOYEE COFFEE TAKES THE UNFAIRNESS OF LIFE TO THE NEXT LEVEL

Amsterdam, 17th May 2016 – FairChain coffee company Moyee takes on the little injustices of life in the latest execution of its 'Moyee is fairer than life' campaign.

The campaign, which comprises online films, outdoor print and direct marketing, was created by long-term creative and strategic partner 180 Amsterdam.

The online films explore situations of unfairness, such as the life-long blight of being given the name Chardonnay, Cobra or Moonbeam at birth. They were shot by director and founder of Camp David Films, Robert Jitzmark.

The print ads feature cartoon style illustrations visualising the unfairness of ageing for men and women, from baldness to drooping bodies, and fake '1 Free Coffee' coupons feature terms and conditions such as "Redeemers must wear white eco-leather biker jackets and must have both calves fully shaven at the time of redemption."

Dan Treichel and Dave Canning, Executive Creative Directors at 180 Amsterdam, commented: “Coffee is one of those things that a lot of people drink, and a lot of big companies sell. So it’s important to us to give a unique voice to a coffee company that’s actually doing something different in the world. Moyee’s FairChain coffee is something we really believe in. And while we take their brand very seriously, it’s fun to work with a client who lets us bring such painfully relatable truths to life.”

Guido van Staveren van Dijk, Founder, Moyee Coffee, added: “These playfully provocative films make our coffee more accessible and human. Like all brands, we can talk for hours about all the great things we’re doing, but what it all comes down to is fairness. We can’t make the world fair, no one can, but we can make it fairer. That’s a pretty realistic goal, one everyone can get around.”

The pioneer of the groundbreaking ‘FairChain’ model, Moyee hit the headlines last year with ‘Under the Influence’ – a bold online film which asked a group of consumers from all walks of life to taste-test Moyee coffee under the influence of marijuana, to hilarious effect. 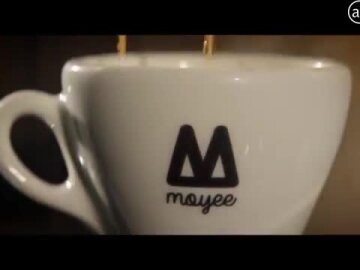 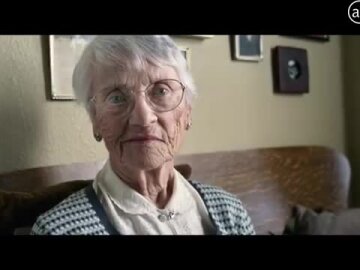 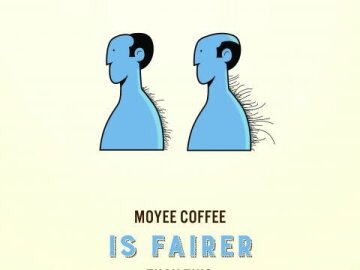 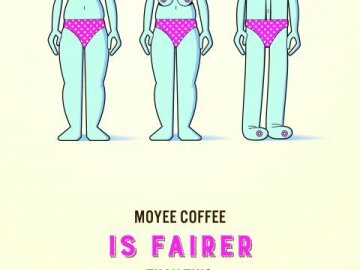 Amsterdam, November 2015 – 180 Amsterdam today announces it has boosted its creative power with the hire of four international creatives, Berlin... read more
AGENCY: ,
I work here! I want to add information to help future clients.
Want to make your company shine?
Showcase Your Work
Add up to 4 pieces of creative work to your company profile.
Boost Your Visibility
Appear above the rest when global brands search for you.
Encourage Direct Contact
Make it easier for clients to reach you by having the right people listed in your profile.
» Switch to a Starter Profile
Start now more info
Otherwise keep editing your FREE page
Any questions?
Join
The Creative Industry Network