The Most Creative Campaigns & Agencies in Transport & Tourism

IT’S BEEN SAID THAT THE JOURNEY IS MORE IMPORTANT THAN THE DESTINATION – BUT IN THESE CAMPAIGNS GOOD CAUSES TOOK PRECEDENCE.

Travel may be rare at the time of writing, but that doesn’t mean we can’t enjoy the world’s most awarded tourism campaigns. Many of them promote not so much a destination as a cause. Topping the list is the amazing “Go Back to Africa” from Black FCB/Six, which turned a racist slur on its head to encourage African American travelers to visit Africa. Meanwhile, Russian airline S7 radically rebranded to its former name – Siberia – to draw attention to forest fires in the region. Serviceplan’s neat “Mind The Gap” gave women cheaper tickets on the Berlin subway to reflect the gender pay gap. Having said that, “The Offline Playlist” for New Orleans featured an integral ingredient of the city– jazz – by turning a Spotify playlist into a live concert. FCB/Six logically tops the agency rankings, but Mensch & Sansir comes in at number two because it has two award-winning campaigns for the Faroe Islands in the top ten.

Most awarded campaigns in Transport & Tourism in 2020 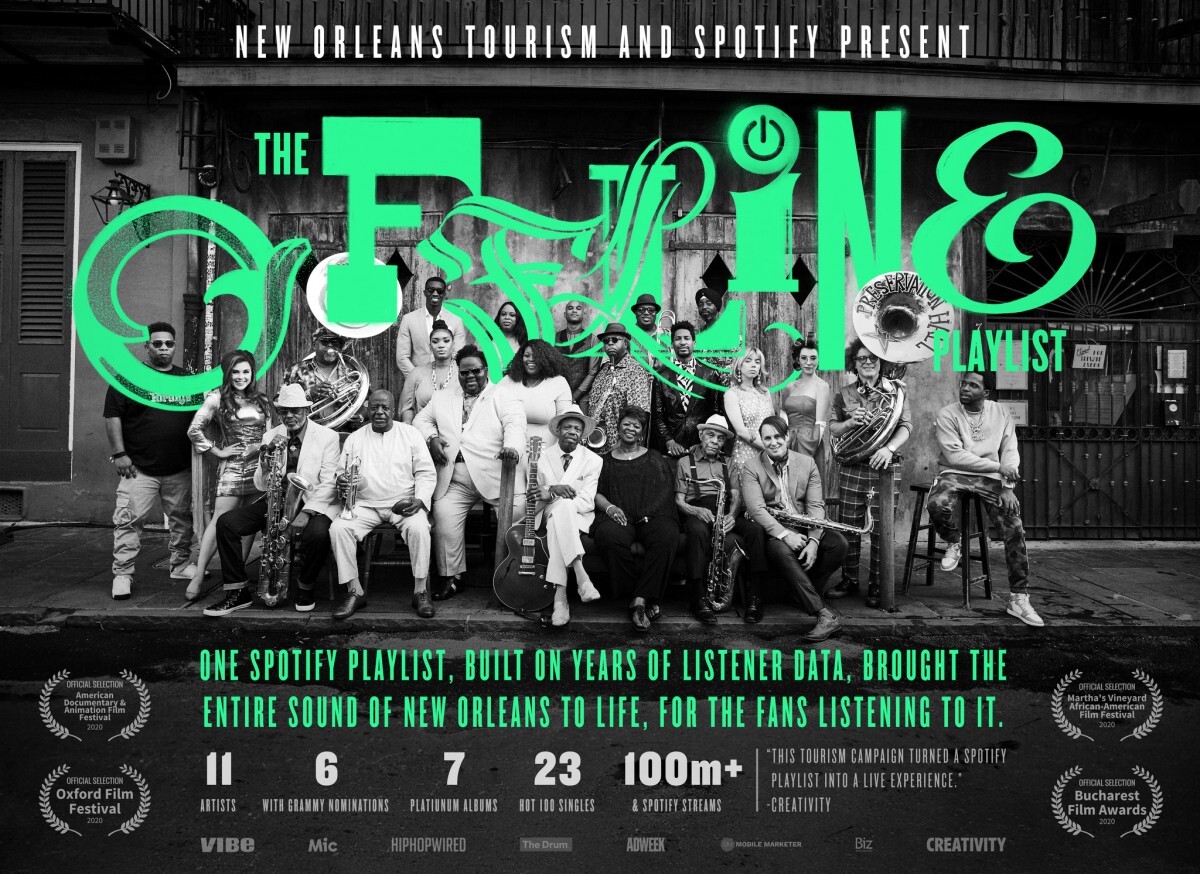 Most awarded agencies in transport & tourism in 2020

Most awarded brands in transport & tourism in 2020 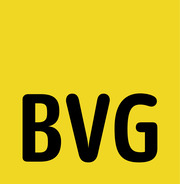