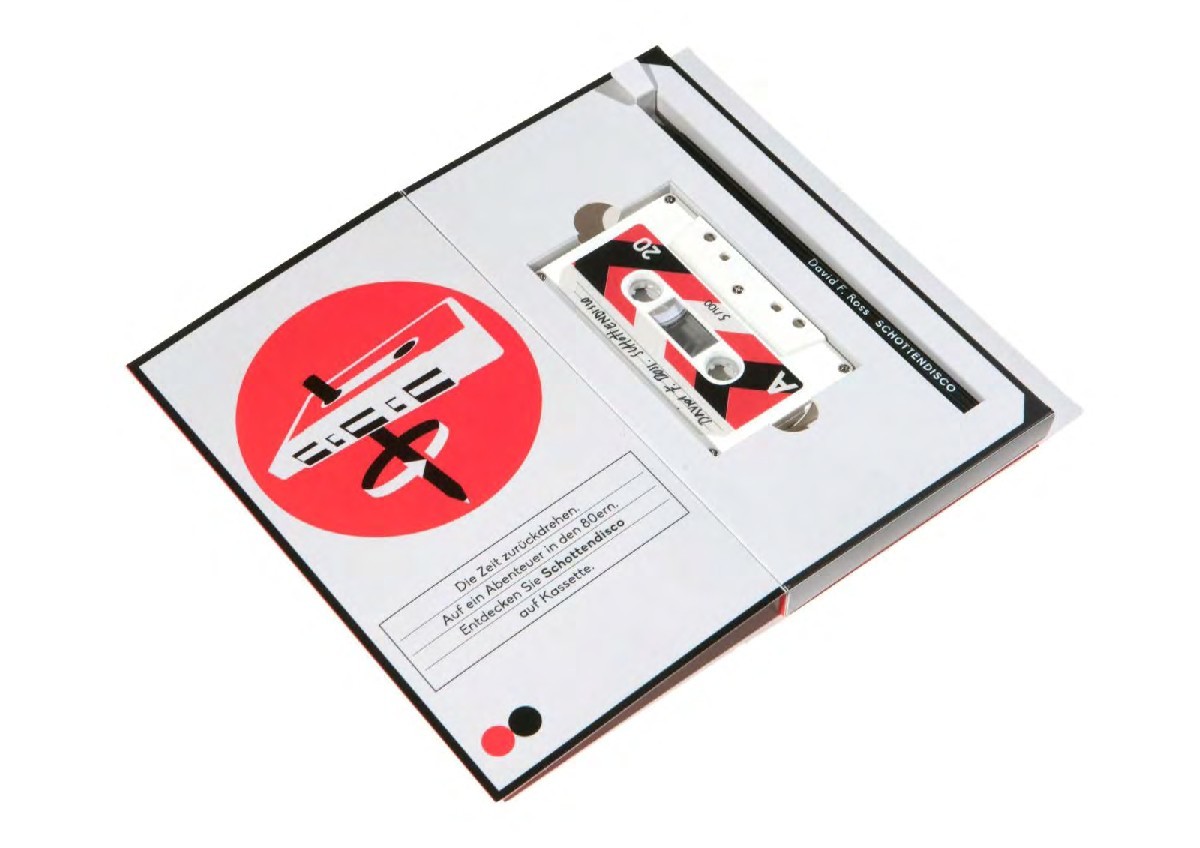 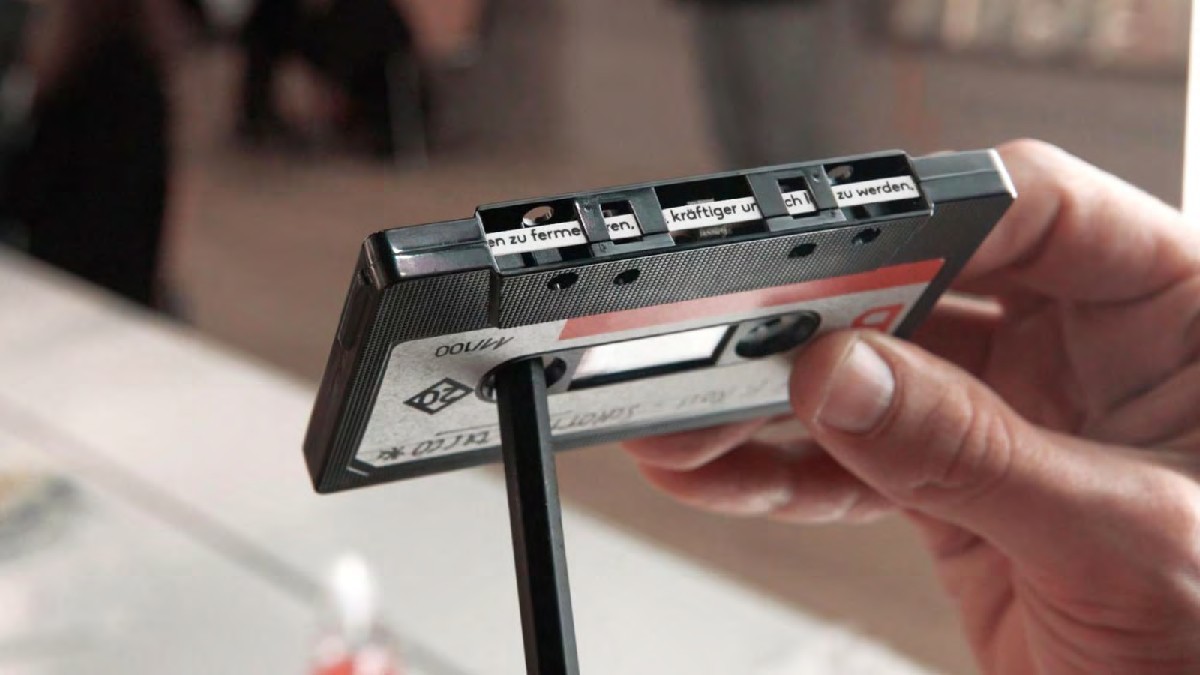 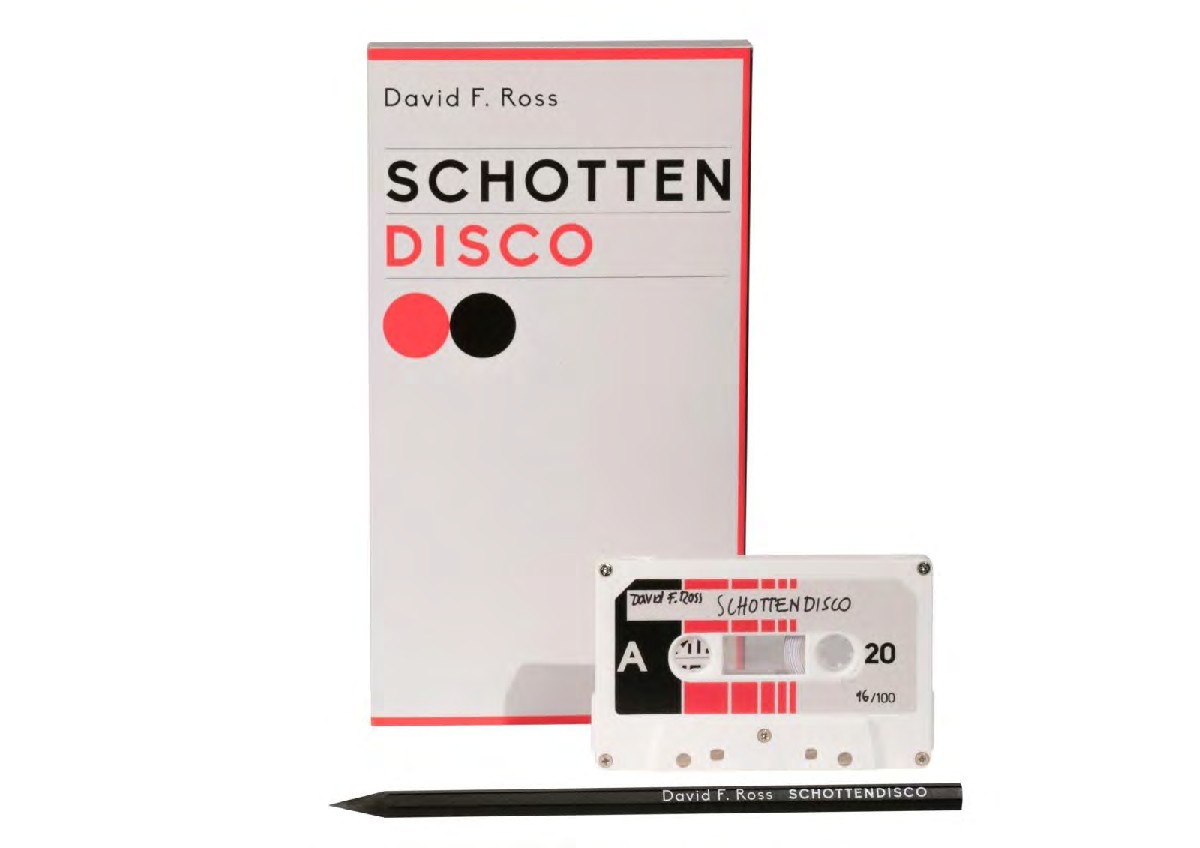 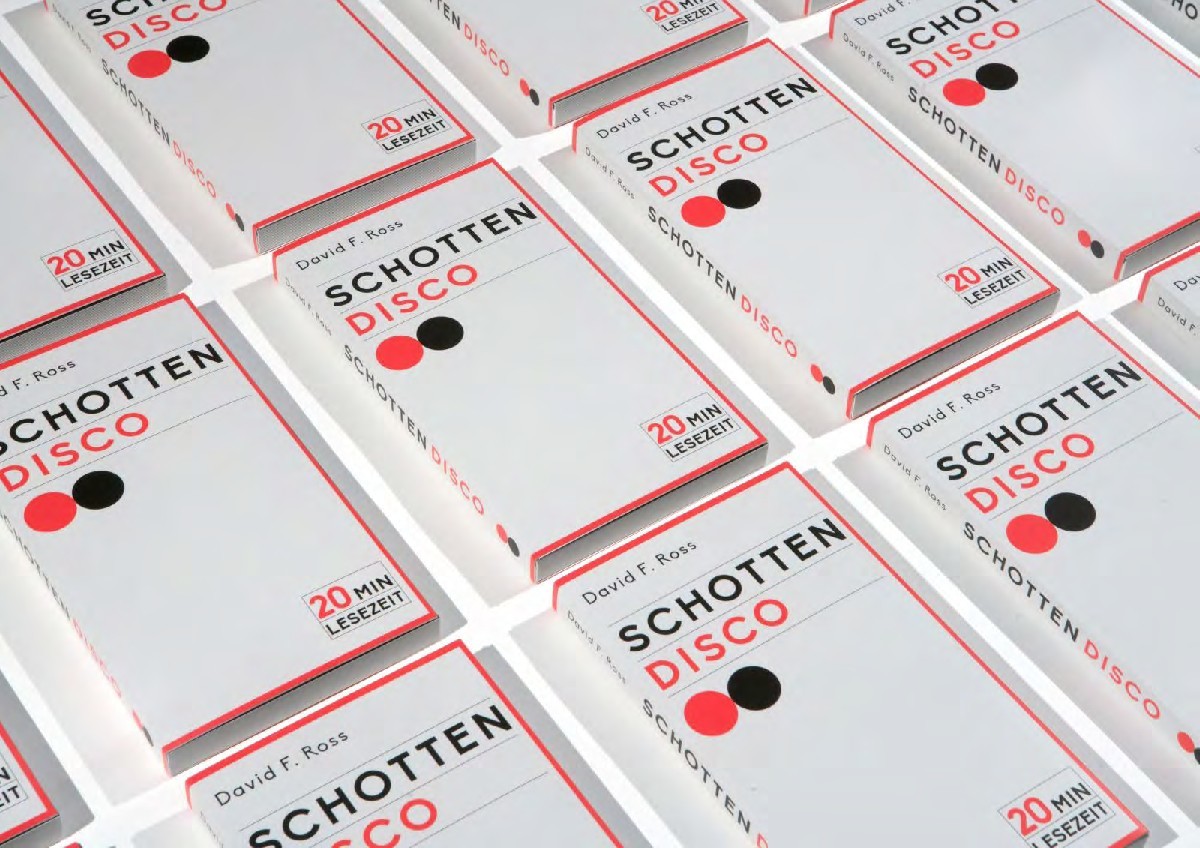 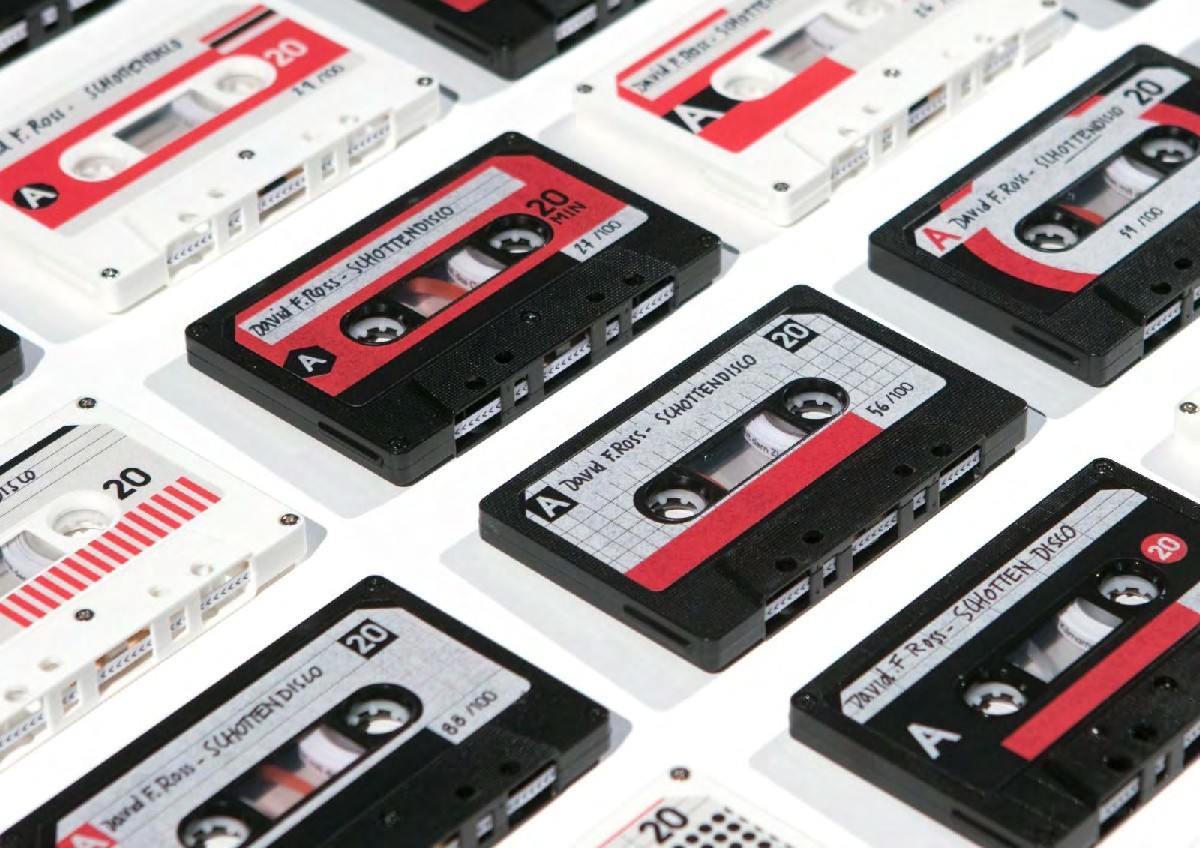 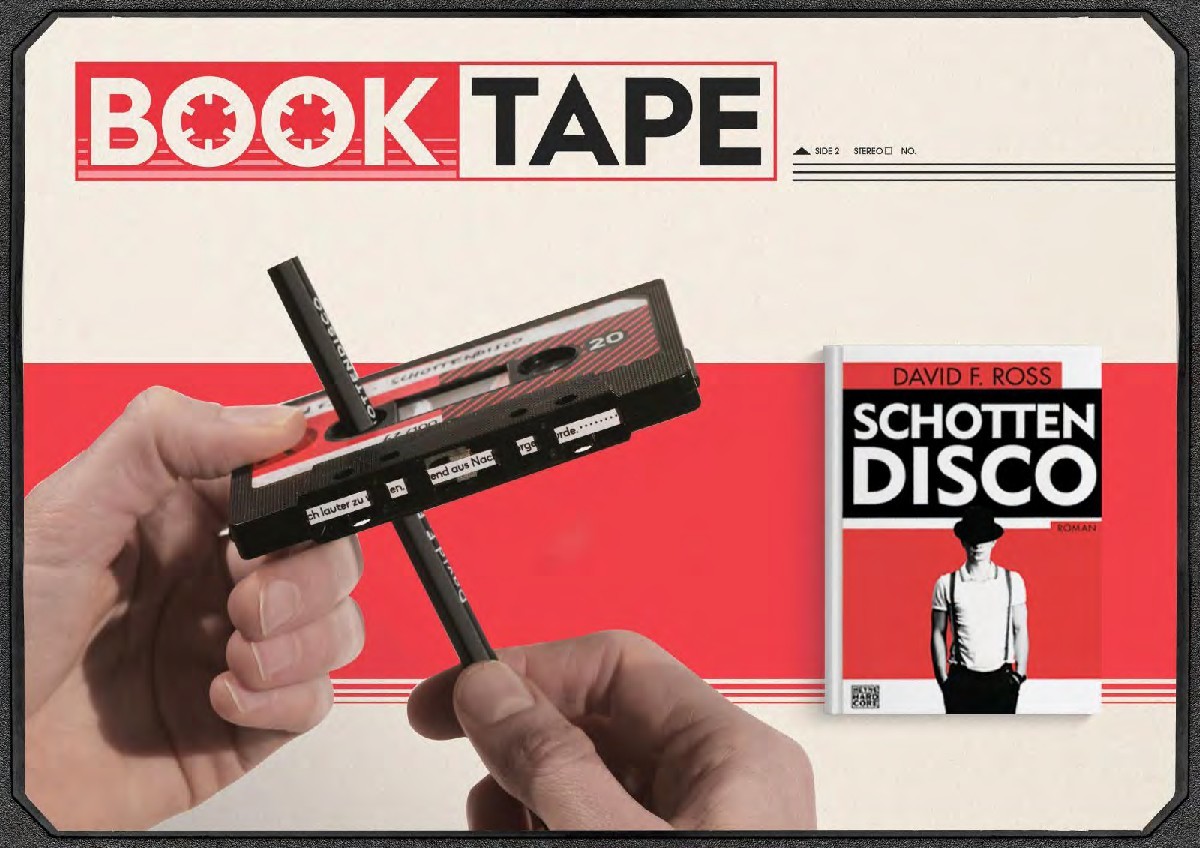 ‘Whoever has lived it knows well’ is the tagline of Serviceplan Spain’s new tourist promotion campaign for the Region of Valencia (Turismo Comunitat Valenciana). The advert at the core of the campaign uses poetry befitting the beauty of Valencia to entice visitors to the region with voice-over by Valencian actor Nacho Fresneda. The beautiful shot film is designed to entice national and international travellers to holiday in Valencia by showcasing the beauty of the region with direction and cinematography by Cayetano González. The appeal of the campaign is in capturing the aesthetic beauty of Comunitat Valenciana, paired with the universal appeal of poetry. The campaign has been presented by the Regional Secretary for Tourism, Francesc Colomer.

The film launches on connected TV in the UK this month, and on connected TV in France, M6, in November. It will air on Euronews throughout Europe during the last week of September and will be shown on the iconic big screens in New York’s Times Square for 15 days in October.

Popular Valencian actor Nacho Fresneda is the voice of the campaign and recites ‘Esto es Amor’, a famous poem by Spanish Golden Age Poet Lope de Vega (1562-1635), who lived for several years in Valencia. The Lope de Vega poem used for the campaign reads like this: "Faint, dare, be angry / Rough, tender, liberal, elusive / Encouraged, deadly, deceased, alive / Loyal, traitor, cowardly and courageous" not to find, outside of the good, centre and rest / to be happy, sad, humble, haughty, / angry, brave, fugitive, / satisfied, offended, suspicious. / Flee the face to the clear disappointment, / drink poison for soft liquor, / forget the profit, love the damage; / believe that a heaven fits into a hell, / give life and soul to disappointment. This is love; whoever has tasted it, knows well.”

The site https://www.quienlohavividolosabe.com enables people can share experiences and learn about all the elements of the campaign. The 360o campaign can be seen in the main international markets with 60”, 20” and 30” TVCs available in English, Russian, French, Chinese and Portuguese. Digital and programmatic will run the 30” spot in different markets.

Emilio Valverde, Executive Creative Director of Serviceplan Spain comments: “We discovered that Lope de Vega had lived in Valencia for two years, until 1590, before writing the famous poem that he dedicated to love. We liked the idea that the verses could be inspired or directed to this land, so we simply adapted the final phrase to make it the campaign claim: ‘Who has lived it knows well’.”

The voice that recites those verses in the spot and establishes that temporal parallel between the playwright and the current traveller is that of the Valencian actor, Nacho Fresneda, hardened in classical theatre and one of the best-known faces on the small screen thanks to roles such as Alonso Entrerríos in "El Ministerio del Tiempo", a character almost contemporary with Lope De Vega, or in other successful series such as Central Hospital or Anti-riot.