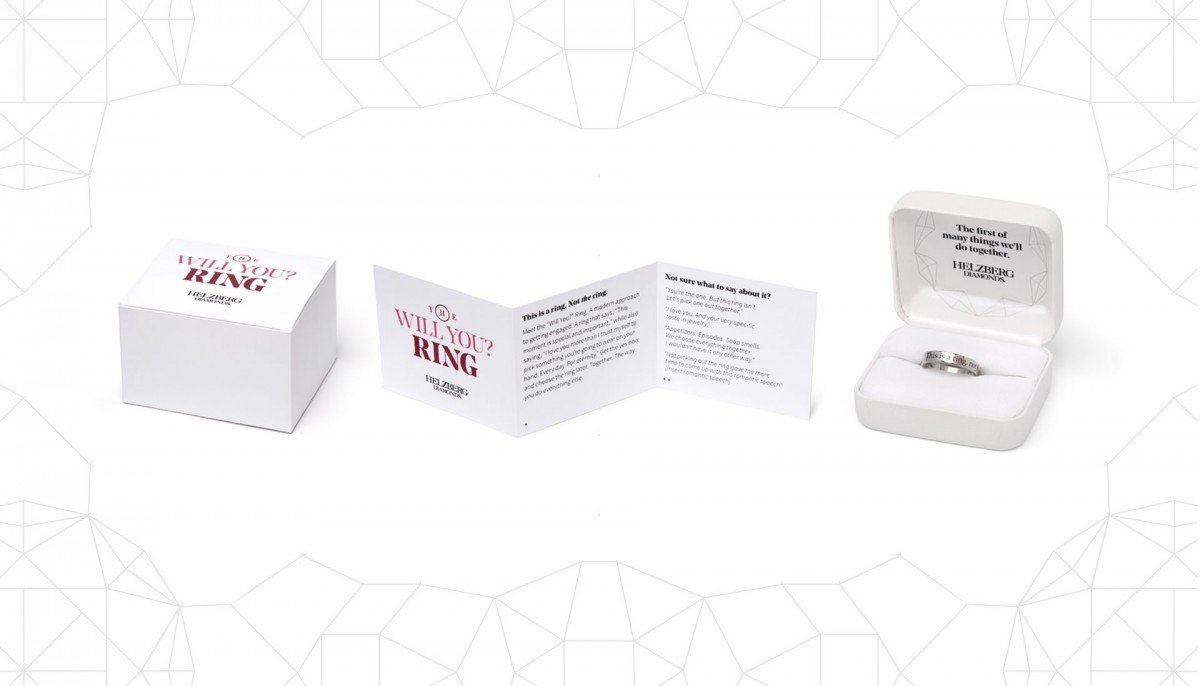 We create the unfair ideas that give our clients the unfair advantage. The game-changers. The never-been-done-befores. The can-they-even-do-thats? Sometimes: they’re great big ideas that transform entire organizations. Sometimes: they’re nimble little ideas that hijack a conversation. Always, always, always: they have an outsized impact. Unfair ideas let us do more with less. They’re contagious. They’re talked about. One day, those ideas will be the norm, but today, they’re unfair.

Our Out of Office Into Office Initiative

People cite not having enough time to vote as a primary reason that they don’t cast a ballot. With this year’s national election being held in the shadow of a global pandemic, there’s an added level of difficulty. By closing our offices on Tuesday, Nov. 3, we’re ensuring that everyone has plenty of time to vote and to help others do the same.

We’ve teamed up with Time to Vote again this year as well as the Civic Alliance. Time to Vote is a nonpartisan effort led by CEOs nationwide who are interested in increasing voter participation in the United States, which has one of the lowest rates in the developed world. As leaders of companies, and members of a democracy, it’s no longer enough to suggest and remind. It’s time to encourage by paving the way. Providing employees with time off to vote, and to help others do the same, began as a way to demonstrate our commitment to strengthening our democracy and supporting accessible elections for all. This year, we’ve broadened our commitment to turning out the vote through our work with Penumbra’s Center for Racial Healing and its #BlackOutTheVote campaign focused on increasing voter turnout among Black, Latinx and Indigenous people by removing the need to choose between earning a paycheck and casting a ballot.

To us, providing PTO on Election Day and partnering with organizations like Penumbra to get out the vote is about a great deal more than providing the time to vote. It’s about acting in a way that reflects who we are — and who we are always striving to be — as a culture. For a service business that operates on billable hours, this could appear to be a tough decision to make. But it’s one that we embraced without hesitation. Because we look at it differently. We see it as an action that fits our values of corporate citizenship and is befitting of our corporate culture. And creating the kind of culture that people want to be a part of — and feel like they have a role in — is an investment, not an expense.

So, if you’re looking for us on November 3. We encourage you to join us there.

The post Our Out of Office Into Office Initiative appeared first on Carmichael Lynch.

Welcome to the Pack So Delicious You'll Look Past Anything In our Own Way Do it for Christmas