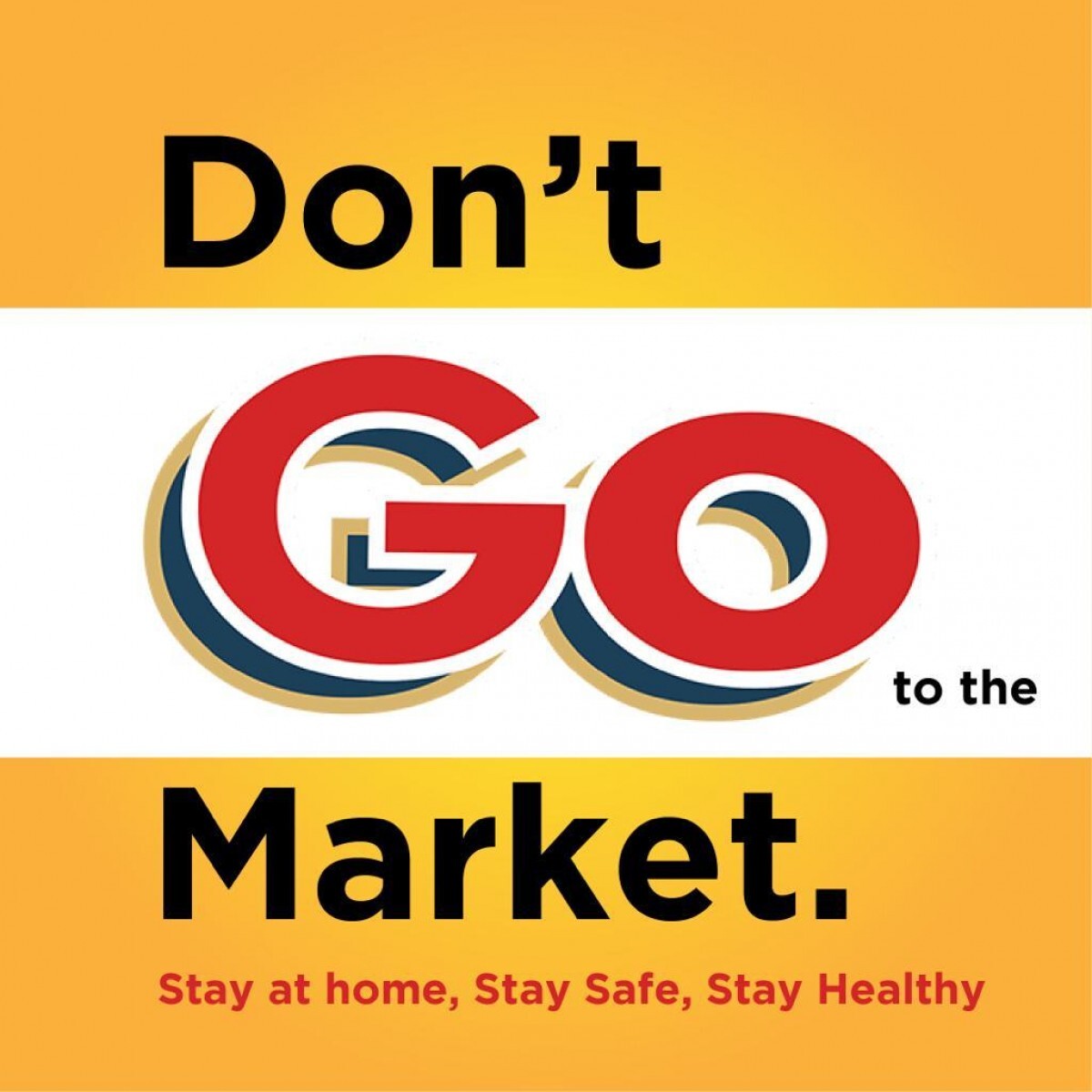 Wunderman Thompson South Asia Group provides integrated communication solutions to its clients through its network across India (New Delhi, Mumbai, Kolkata, Chennai, Hyderabad and Bangalore), Sri Lanka and Nepal. The group includes Wunderman Thompson, Contract Advertising, ADK-Fortune and Mirum. With a reach of over 1000 employees in over 18 offices across three countries, we work with some of the most well-known and ambitious Indian and global brands, supporting them across data-driven communications, experiences and platforms. In a fast-changing communication environment Wunderman Thompson is committed to staying ahead of the curve by adding new skill sets, building new capabilities and collaborating with partner companies to offer the best business solutions to our clients.

About Wunderman Thompson
At Wunderman Thompson we exist to inspire growth for ambitious brands. Part creative agency, part consultancy and part technology company, our experts provide end-to-end capabilities at a global scale to deliver inspiration across the entire brand and customer experience.

We are 20,000 strong in 90 markets around the world, where our people bring together creative storytelling, diverse perspectives, inclusive thinking, and highly specialized vertical capabilities, to drive growth for our clients. We offer deep expertise across the entire customer journey, including communications, commerce, consultancy, CRM, CX, data, production and technology.

With more people returning to work, there is a lot of apprehension and fear surrounding touching everyday objects around us. Rising to the occasion, Lupin has launched Lupisafe Wipes – a wipe with 70% alcohol that kills 99.9% germs. Infused with the goodness of aloe vera, Lupin’s wipes are safe to use on hands, apart from surfaces and gadgets.

With Lupin launching Lupisafe, a hand sanitiser brand, a few months back, Contract Advertising, a part of the Wunderman Thompson Group and member of the WPP network, was tasked with demonstrating the efficacy of the new launch of germ kill wipes. To increase visibility, the campaign #BeSafeWithLupisafe, was launched during the IPL with a set of 4 short films for TV as well as social media platforms.

Commenting on the campaign, Anil Kaushal, Head of OTC Business, Lupin said, “The hand hygiene category in India is growing at a phenomenal pace and Lupin has launched a sanitiser brand called Lupisafe a few months back. This is an extension of the brand into wipes having 70% alcohol as recommended by WHO and we are to see traction on this category with this launch campaign.”

Supratik Sengupta, Head of Marketing, OTC Business, said, “Lupisafe is a new kid on the block and we wanted it to be well-known quickly. The brief to Contract was to tell a relevant story in 10 seconds that will demonstrate usage and connect it to the brand. We chose IPL to launch the campaign to get the desired eyeballs in the shortest possible time.”

Ayan Chakraborty, EVP & GM, Contract Mumbai, said, “This is a category that is relatively new to our country. Facial wipes were always present, but a germ kill wipe is something that has become relevant in the last few months. The task was to create simple stories of 10 seconds which educated the consumer on the use of the product in a relevant set up.”

Rahul Ghosh, SVP & ECD, Contract Mumbai, added, “Sometimes the sharpness of an idea is imposed by the medium. And telling a brand story in such a short format called for a discipline in storytelling where every element of the execution needed to play its role very hard, starting with the brief. The brief was super focussed. Only a matter of logic that the creative product be an outcome of such discipline.”

Lupin Limited is an Indian multinational pharmaceutical company based in Mumbai, Maharashtra, India. With a presence in over 100 countries, Lupin offers high-quality yet affordable medicines for some of the most chronic diseases addressing unmet needs in many parts of the world. You Can't Stop Our Voice