UNFPA - "HOW TO RESOLVE CONFLICTS CORRECTLY"

VIVID brand content HUB from Ukraine. Our agency is only 4 years old, but we already have a good expertise in the advertising business. Last year we received our first Effie Silver for TikTok project. Among our clients are a number of international companies for which we have already managed to implement advertising shooting & animation videos, activities in social media, special projects, brand effects and hashtag challenges in TikTok, AR masks, national promos, non-standard pos materials, e-commerce so on. Our partners in Ukraine are Pepsico, Carlsberg, BAT, Stada, Nestle, Bionorica, Biersdorf, Kusum, Avon, Bella Trade and many local ones. Our agency was also active in the development of the Ukrainian advertising market. We are members and partners of two main industrial organizations: All-Ukrainian Advertising Coalition and IAB Ukraine.

How it all began
Due to the war in Ukraine VIVID’s personnel was forced to flee the country. Their major goal was to save the agency, support its team, and return to their home country after the war to continue working there.
Have realized that their skills could be beneficial on the European market, the members of the team began looking for new clients there. As a result, VIVID began working with Orange Polska in less than a month.

Masha Kuzmenok, Creative director of VIVID: "Most of the team moved to Poland after the war broke out in our country. So we have already conducted a brand TA research because we were constantly in touch with our Ukrainian relatives and friends. And our work has become our daily life.
We had all the insights, we knew about the Ukrainian mentality, the channels of Ukrainian refugees, how to communicate with them. We knew that the feeling of support and home could "warm their hearts."
Therefore, we added familiar Ukrainian cities to the campaign's visual, and for the video we took the branded voice of one of the largest Ukrainian TV channels. To make it sound like it is coming from home."

Insight
It is very important for all Ukrainians abroad to keep in touch with their relatives in Ukraine during the war. And it's not that easy when you're in another country. They constantly need a good connection because they can't miss a call from their loved ones.
Idea
VIVID’s team decided to show that ORANGE FLEX helps you be in touch between Poland and Ukraine. Two countries in one application. And even if you are safe, you will be in touch and will not miss a minute with your loved ones in Ukraine.

The Orange advertising campaign is divided into three parts and is distributed through several platforms, including social media, Telegram, and Viber groups. These messengers are rarely used by the Polish audience. These are, nonetheless, quite popular channels among Ukrainians. And the Ukrainian agency gained the trust of the client, while convincing Orange to invest in such non-common distribution channels. For each of them, VIVID created banners and videos with an emotional and delicate message: "Connect with your loved ones in one click.” 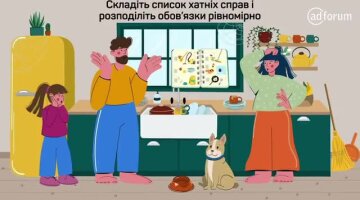 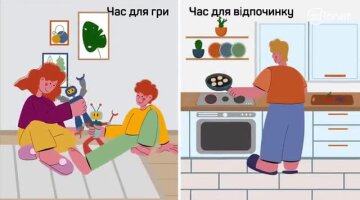 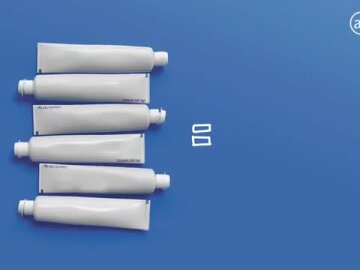 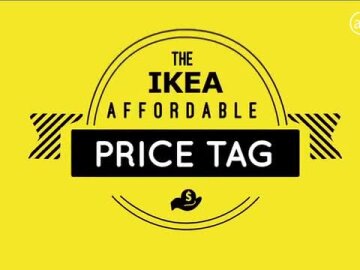 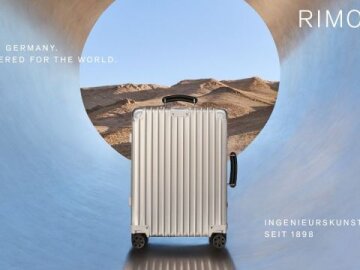 The Art of Engineering. From Germany to the World Since 1898 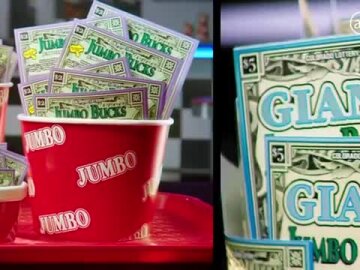 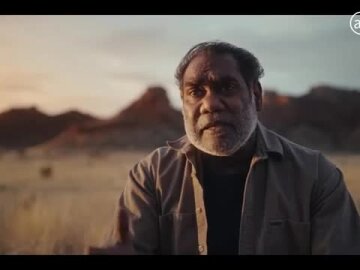 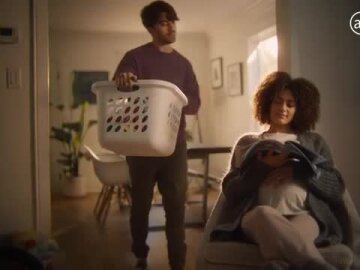 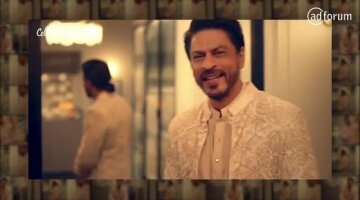 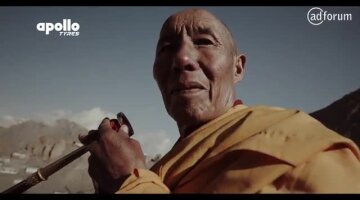 Go Beyond Sameness’ with Tramplr 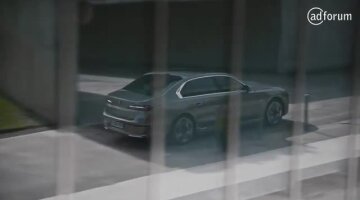 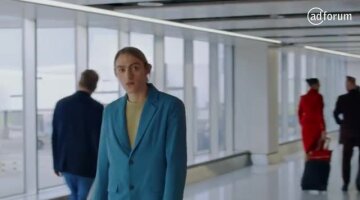 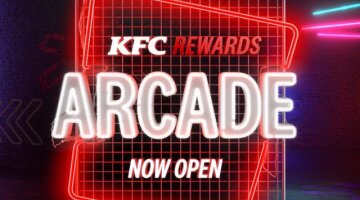 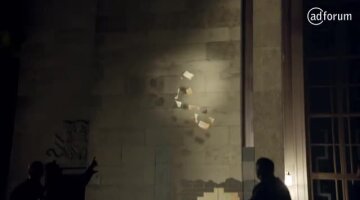 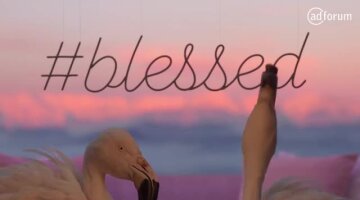 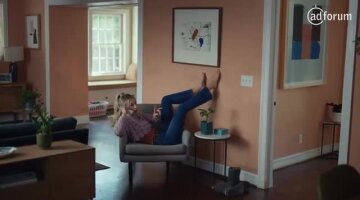