Getting Back in the Water: JWT NY interview on Northwell Health campaign. 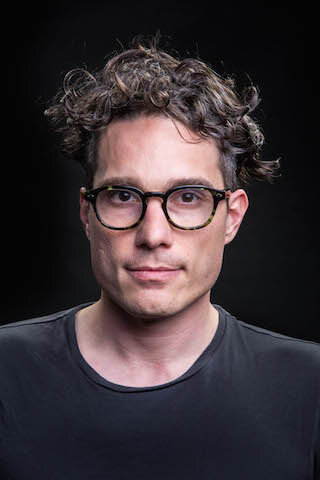 AdForum: Your campaign for Northwell Health is a fascinating story and a powerful campaign.  What was it about swimming that made it the focus of the campaign centered around the difficulties that people with prosthetic limbs deal with on a daily basis?

Ben: “Swimming” brought us two things, something human and something challenging. We knew from research and discussion with prosthetists, that the overall challenge had not really been addressed, not in a patient-centered way. And on the human side, we knew that veterans were facing challenges getting back to the activities they knew before they went to war. And that would make “returning” to life, a challenge on many levels. So, we thought that we could find someone who could help us test both sides of that story

AdForum: It was joyous to watch Dan Lasko swimming with his kids. What made him such a perfect choice for the spot and does Northwell Health have a history of working with people who are military combat veterans?

Ben: Our story centers on Dan. He lost his left leg in 2004 while serving in Afghanistan, and from the start he refused to let his injury slow him down.

He’s competed in 30 triathlons since returning from combat, but there was one persistent frustration: Dan couldn’t seamlessly move between land and water using a traditional prosthetic leg.

We wanted to find someone who would want to be so active it challenged us. Dan was our consultant and pitchman. He is our Chuck Yeager in a sense. He’s a badass. Physically super impressive and makes me want to work out. And… he’s the kind of Dad that Dads should want to be. He’s a great guy.

AdForum: What makes this prosthetic attachment so unique for people with prosthetics? Also, how do you see this device influencing the future of prosthetics in terms of opening up athletic activities to people?

Ben: The Fin lets amputees move seamlessly from land to water and back again. It may surprise people to know that there hadn’t been anything that really served people that way before. What we saw is that a lot of insurers treats the space like, “we achieved a leg.” But here, we wanted to create something that worked for the person involved.

So, we hope that this will open new ways for more people to participate at the level they are capable of, and in a way, that is fair to everyone. That was a theme that flowed through our process. And that helped us achieve something very human and personal. 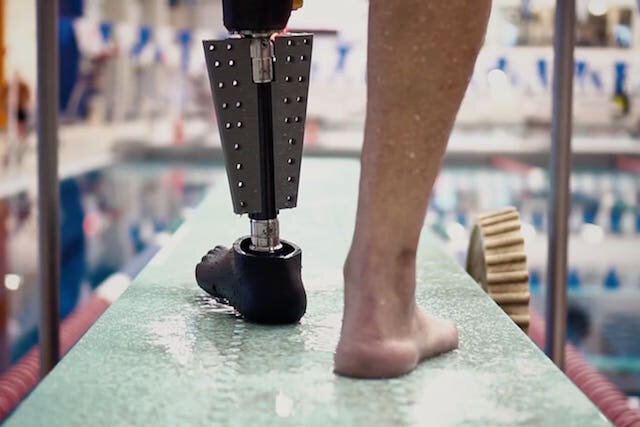 AdForum: What was JWT’s involvement in the steps that went from seeing a need to make it easier for people to swim with prosthetic legs during the creative process, to the point where Northwell’s researchers are using 3-D printer technology to invent this amphibious prosthetic attachment?

“Deeply collaborative,” is a good way to describe the state of our relationship with Northwell.

Northwell has a phenomenal Military Families and Veteran Liaison Services program. This whole idea started as something meant to be a print ad to let veterans and their families know that. When we decided to pursue it as a brand act, we had to find someone who could test the physical limits of the innovation, and offer the human side of the story.

Northwell Health is one of the most innovative health systems. And they approach problems with that mindset at every level. Todd Goldstein and the Feinstein Institute are doing incredible things with 3D printing.

So, what started as a print ad, built into a prosthetic, because we could help them see the forest for the trees. We identified the need, and proposed the solution, based on what we knew of their capabilities. 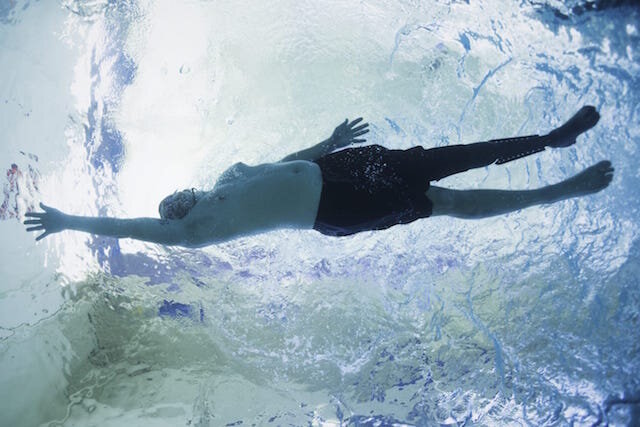 Check out the case study here