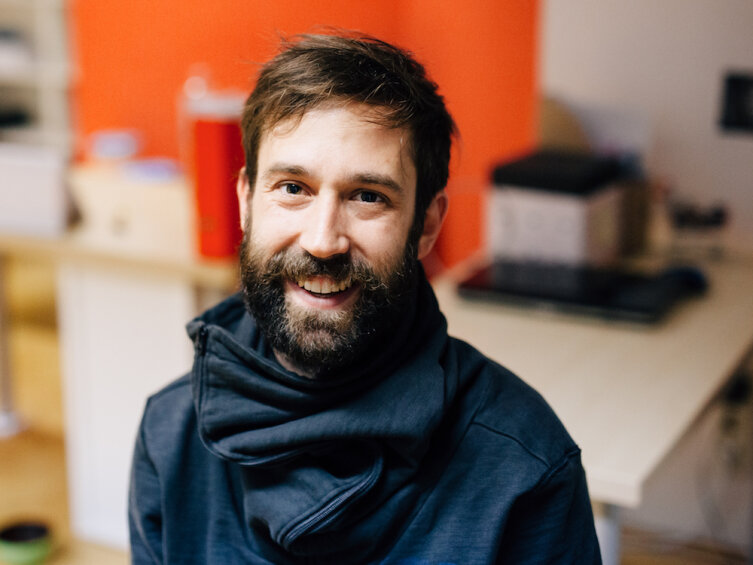 Imagine launching a 24-hour advertising campaign, whose impact can be seen in real time, with the client looking over your shoulder. And this is not a nuanced deal – as the clock ticks down, the success or failure of your idea will be there for everyone to see. Worse, the press are on hand to document the occasion.

That was the challenge facing Balázs Pőcze, creative director and partner of Mito in Hungary, when he launched a project called The Great Update for Microsoft. We’ll reveal what happened later on. But let’s find out how Balázs ended up co-founding an agency of 150 people.

In 2005 he found himself working for a movie magazine – called Cinematrix – the producer of which happened to run an advertising agency on the side.

“When his copywriter left, he asked me if I wanted to give it a try. I had no idea what a copywriter was, but I was like, ‘Sure, why not? What do I have to do?’ And that’s how the whole thing started.”
He may not have known much about copywriting back then, but he was already digital to the core. He had a modem at home when he was 12, and while he was still at school he contributed articles about the internet to, ironically, a print magazine.

After schooling himself in copywriting at the tiny agency, called Hey (it later merged with another small agency to become ACG.Hey), he returned to editorial at the Budapest branch of Finnish publishing company Sanoma. There he built on his digital experience by working on a portal for young people.

The agency he founded in 2007 with two friends – Albert Farkas and Balázs Kovács – was originally destined to be an online publishing company. But they very quickly saw that the worlds of content and advertising were fusing. “Mito has its roots in digital: although we now have lots of expertise and a wonderful track record, we have 60 developers in house.”

Shortly after Mito launched, one of the three biggest digital agencies in the market went bust, leaving a yawning gap. “Assignments started flowing in, so after a couple of months we started realizing that it might be better to do product development on the side and devote ourselves to agency-related work. Our company has changed entirely – in 2007 we were just seven people.”

The turning point was the Vodafone account in 2009. “By then we were 15 people, but after we won that assignment we had to double up our staff in about six months. The evolution of Mito happened in parallel with the projects we were doing for Vodafone.” 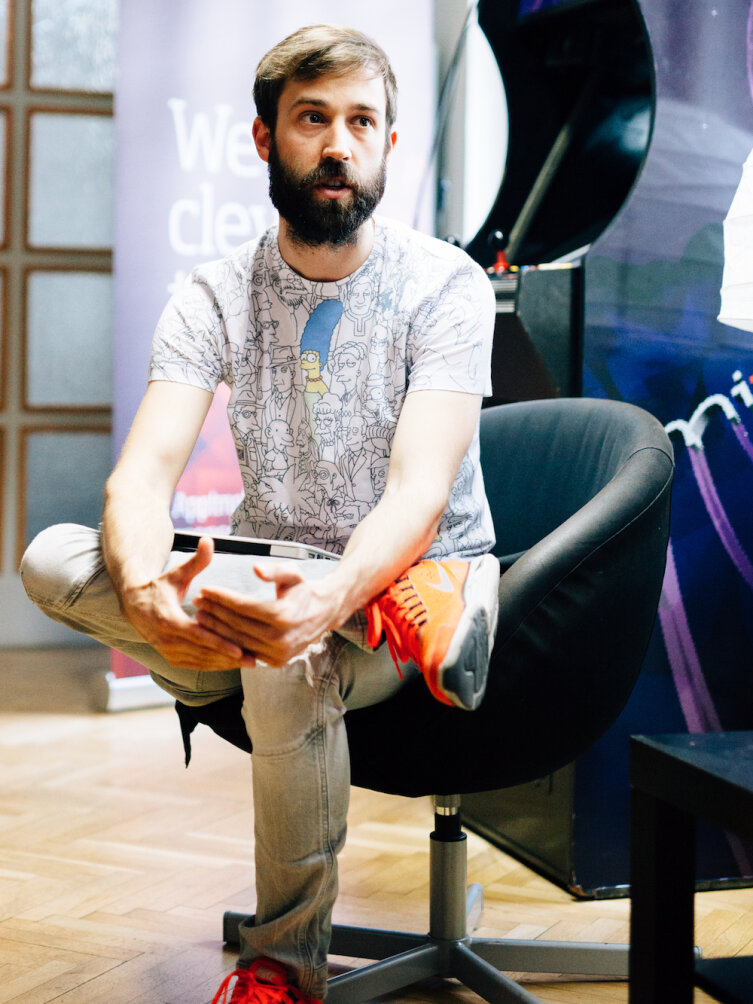 That relationship continued until last year, when Deutsche Telekom approached the agency – and Mito was forced to make a choice. “Our philosophy is always, if you have an agency with a split personality like ours – half developer, half communicator – one of the upsides is that you can influence what the product is, then be involved in its communication. Deutsche Telekom shares our way of thinking: that a brand is equally shaped by what does as what it says.”

Another example is the agency’s recent work for OTP – Hungary’s biggest bank – which supports the country’s Olympic athletes. It was based on the insight that Olympic champions are born long before the competition begins, when they wake at dawn every morning to train. Mito developed an alarm clock application which enabled fans to encourage the athletes – via messages delivered by Hungary’s top sports reporter.

Which brings us to The Great Update. The underpinning idea is that people are always nervous about what will happen to their computer when they update their operating system. So the agency challenged the editorial team of country’s biggest online magazine, Index, to update its operating system to Microsoft 10 over the course of one day and cover the results live on its site. Fortunately, there was no crash. In fact, everything went smoothly.

“What I’m really proud of is that Microsoft trusted us so much that they did not demand any editorial oversight whatsoever.”

Educating for the future

To ensure that Hungary’s budding creatives are as smart as those who work at Mito, the agency is investing in young talent. “Three years ago we launched a free course for wannabe copywriters, called Intro. The thing is that if you’re Hungarian, and you want to be a copywriter, you don’t have any real possibilities to learn that in school.”

Every year, Mito invites eight young people, from 18 to 33, to spend eight Saturdays with agency staff and other prominent advertising figures, so they get a basic understanding of what copywriting is.

“Usually when you apply for a copywriting job you’re given a test assignment. So we’re getting them ready to be able to complete these test assignments as well as they can. Because if you get a brief put in your hands, and you don’t know what that is, it can be really scary.”

Of sixteen “students” from the last two years, seven are now working at major agencies. “That’s why I’m pretty optimistic about the industry here in Hungary. The next generation is really getting a good picture of what advertising should be about. We're happy to contribute to that.” 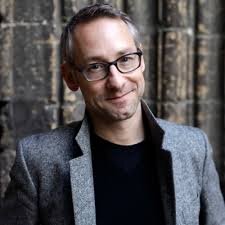 Mark Tungate is the editorial director of the Epica Awards, based in Paris. A journalist with more than 30 years of experience, he has written for magazines and newspapers in the UK, the US and France. He is the author of several books about advertising and branding.