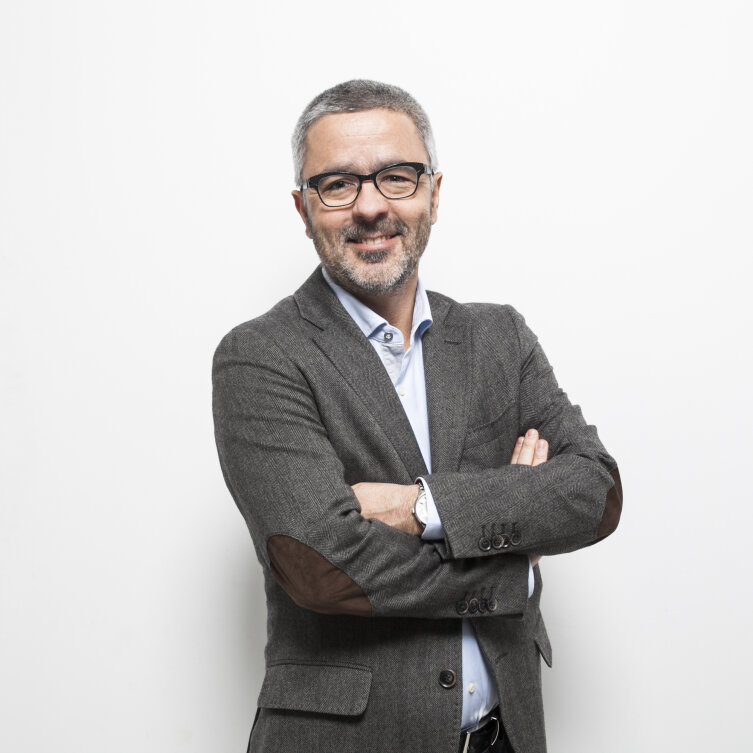 It all began in 2008. LOLA had just opened its doors as a creative powerhouse in Madrid built from world class Latin talent to export to the rest of the world. A prospect that sounded great at the time. (It still sounds great now.) However, there was one minor problem: LOLA didn’t have any clients. Up came the opportunity for the Magnum pitch, we won and the rest is history. The business was won by challenging the current positioning on Pleasure, and this philosophy is very much alive and present within all the work that the team do today.

Tell us about the first campaign your agency worked on for the brand.

Before we worked on the account, Magnum always spoke to the dark, hidden and tempting side of pleasure. We wanted to show a lighter side of pleasure, that we felt everyone could enjoy in their own way. Our first campaign was called “Role Of Honour” and it celebrated the fun and delight of simply enjoying an ice cream. The new positioning seemed to hit a chord with consumers and this asset has proven to be one of our most efficient to date, with it still running in several markets until recently, despite being over ten years old.

What has been the most innovative/successful campaign created by your agency for the brand?

Things were going well, and we found that Pleasure is such a fertile and meaningful territory that could go so much broader. In 2013 Tomas Ostiglia arrived to work on the brand. He became laser focused on breaking the mould and creating outstanding, unexpected work with impact. With this, the agency really made our mark with ‘Drag Queens’ film. When the film aired in 2015 not only was it completely unexpected for the category, but it also gave birth to the platform for the brand’s purpose ‘True to Pleasure’, which we have continued to build upon in every campaign that we create.

What factors have enabled you both to stay in a partnership for so long?

It must be said that our client partners are exceptional. There is real trust and the team are pushed and motivated in the right way to always raise the bar. It is a complex business, especially as it needs to land globally in multiple markets, but we have grown and developed as an agency/client team over the years.

What do you identify as being the most significant change in the industry for the brands?  In which way have you adapted to meet this change?

At Magnum, part of the target audience is Gen Z, a group that are difficult to reach and engage. That is why the new team have been working for many years to carve out passion points to really connect with them. This goes way beyond the traditional and expected advertising to engage them with art, fashion and music and in doing so elevate the brand’s superior positioning on pleasure. With the global Magnum team, LOLA has spent many years as an integral part of the annual 360º activation at the Cannes Film festival with stars like Kendall Jenner, Iris Apfel, Bella Hadid, Jeremy Scott and Alexander Wang. This initiative has proven to be a huge success, taking over the conversation about Cannes and reaching Gen Z in the world they thrive in.

How would you describe the relationship between you and this client? In what ways has the dynamic changed since the pandemic began?

We’ve already mentioned trust, but it really needs to be called out. The agency is motivated to always think creatively and to take risks. When the team have great ideas, the client recognizes how fragile they can be and trusts us to make them happen with just the right level of interjection. The agency has become a lot more agile, fast and responsive, doing all we can to cut out unnecessary clutter and get to what’s important. The clients have always been incredibly supportive of us as a business and want us to succeed, and this really showed throughout the tough year that we had in 2020.

The idea is the glue
Previous
Interview