The directors on Rattling Stick’s roster have overseen projects ranging from children’s charities to Bond movie credits. Watching over them all is Katie Keith, “first lady” of the UK production company.


Overseeing a roster of creative talents requires toughness, empathy and a deep reservoir of patience. So I don’t envy Katie Keith, because as “first lady” of UK production company Rattling Stick, she works with some very talented people indeed. 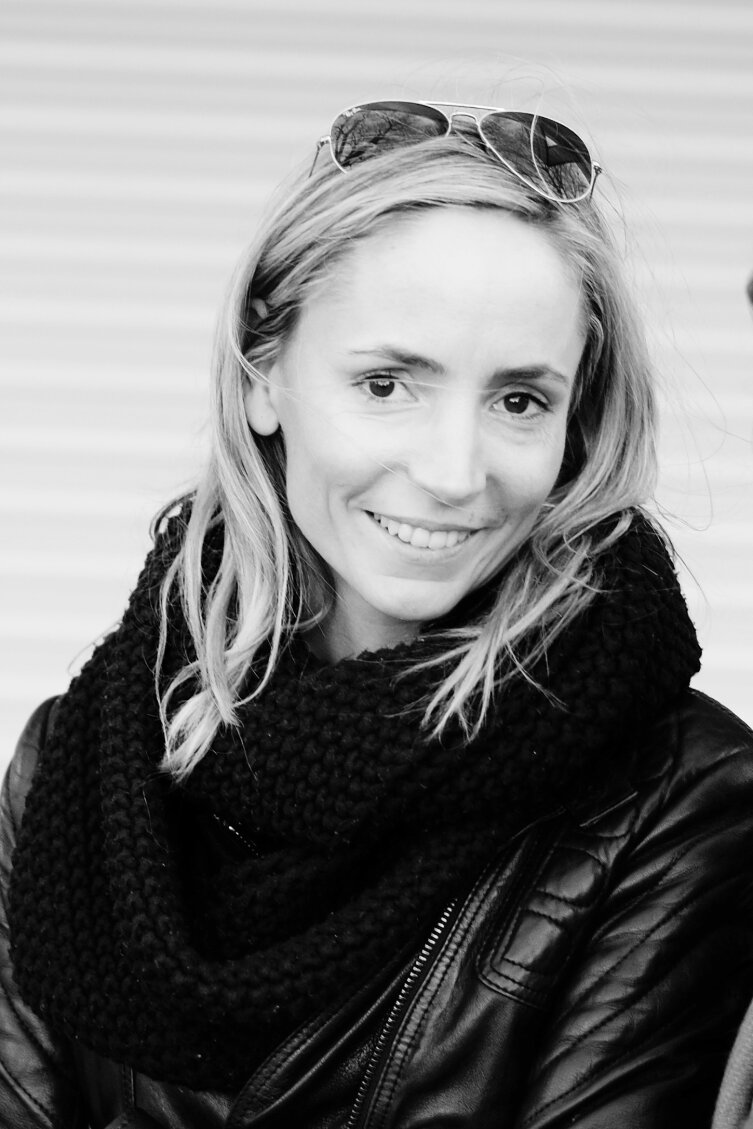 The tone is set by the company’s three founders: Daniel Kleinman, Ringan Ledwidge and Johnnie Frankel. It seems almost criminal to cherry pick from their body of exceptional work, but Kleinman is behind the stunning Bond movie titles, Ledwidge recently directed the bonkers Audi “Duel”, and Frankel has been a producer for many of the most renowned names in the industry.

Perhaps that’s why Katie has been described as a “talent wrangler”. In fact, her role is multi-faceted, she says. “Johnnie, El Presidente – we take titles very seriously here, as you can tell – and the two other founders are of course often busy and away on jobs, so they need somebody to help run the place.”

When I catch up with her, for example, she’s fresh from working on a treatment (a detailed description of how a project will be shot) against a tight deadline. More broadly, she has a hand in managing the career progress of the company’s 16 directors, finding and supporting new talent, and overseeing PR and marketing. Plus she works in a field where there is very little margin for error. Projects are judged on a job-by-job basis.

“We’re not an advertising agency – we don’t have long-term contracts with clients,” she points out.

Katie actually comes from an agency background, having worked for 10 years at J. Walter Thompson, initially in account management. “I worked my way up to account director, but the higher up you go the further away you are from the creative process, and I came into advertising to make films.”

So she moved into the agency’s production department, where she handled jobs for Smirnoff, Nestle, MTV, Vodafone, Unilever and Kellogg’s. She joined Rattling Stick in 2010.

The production company recently celebrated its tenth birthday with a party that was really a “thank you”. Katie says the team went through years of call sheets (industry jargon for the day’s shooting schedule) to identify all the people Rattling Stick has regularly worked with – then invited them for a drink.

I imagine shoots have gotten longer over the past decade, as the industry shifts from commercials to branded content. Katie observes that directors themselves rarely use the term. “I don’t think it really means much to them. It’s more about whether they like an idea. Having said that, it’s opened up longer time lengths and more time means more storytelling, which no director is going to say no to. We rarely get a brief to only tell a story in 30 seconds these days.”

One unexpected result of this is the renaissance of music videos. “In the past it was seen as a different skill, but that’s no longer the case,” she says. In fact she occasionally advises directors to take on a music video if they’re looking for a new way of stretching themselves.

One thing I couldn’t help noticing was that, of the 16 directors on Rattling Stick’s list, only two of them are women: Loren Denis and Sara Dunlop. “Two female directors on a roster of our size is good,” Katie says. “But it’s not good enough and certainly an issue in the industry.”

“On the one hand it’s fantastic news,” says Katie, “and on the other, no creative likes to be told who to work with. So it’s not ideal, but as a stepping stone to more female directors being considered on all briefs, I can’t think of anything better”.

The real problem seems to be at the grass roots level. Katie points out that while she receives reels from young directors all the time, very few of them are from women. “Perhaps what’s needed is some kind of industry-wide initiative that encourages young women to come into the industry as directors.”

In the meantime, she cites Sara Dunlop’s work for children’s charity Barnardo’s as among her favourite pieces to emerge from Rattling Stick recently. “It packs such a heavy emotional punch. Despite knowing the job well, when I first saw the rough cut it stopped me in my tracks and I had to phone Sara immediately (with tears in my eyes) to tall her how amazing I thought it was. That doesn’t happen very often”.

When I push her for an all-time top pick, she opts for “Three Little Pigs”, directed by Ringan Ledwidge for BBH and The Guardian newspaper. “It’s a seminal piece of work, that hasn’t lost any of its power or relevance”.

The commercial changed our perceptions of what advertising had to be – a feat Rattling Stick manages with impressive regularity.