Leave It Better Than You Found It: Caroline Collinson-Jones, Virtue Worldwide 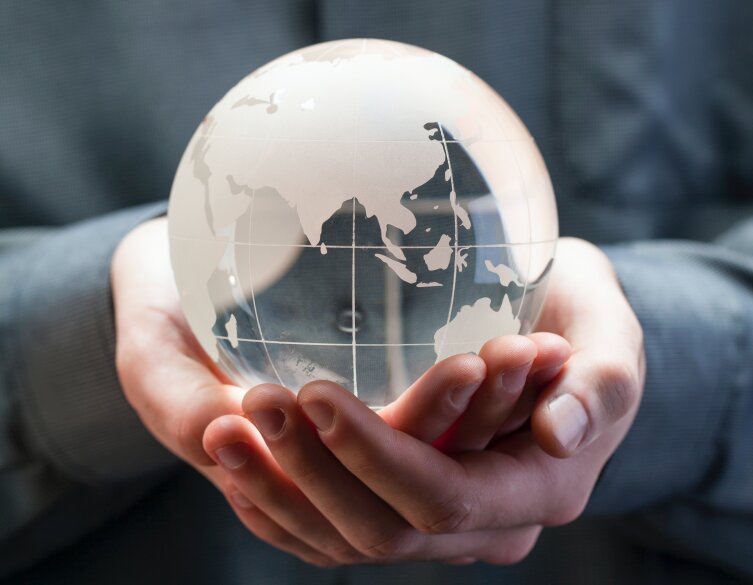 
What is your agency’s ethos, and what impact does it have on creative output?

Virtue’s ethos comes fairly organically from the people who work here - I’ve never met a group of people so keen to contribute, to make stuff that matters, and to solve problems.

The best way to describe it would be that we believe we can do things that are net positive for everyone - where a brand’s output can drive fame, desire, equity and so on; at the same time as contributing to the lives of its audience and to culture and society beyond that.

We always try to obey the campsite rule: Leave it better than you found it.

That shows in our creative output - from creating a digital clothing line to recreating the Berlin wall in Minecraft, these are engaging, entertaining things people can participate in that also do something that matters.

How can brands engage different causes authentically without coming off as an opportunist?

Commitment: Is a brand genuinely committed and doing work that goes deeper than marketing, right through the operation and structure of the entire business, and doing so long-term?

To use a current example as Pride comes around - you can’t slap a rainbow on your packaging for a month and call yourself an ally, but brands are still doing that. When it doesn’t go deeper and last longer than that, it’s appropriation not allyship.

The things I always ask are: Where in the business did this brief originate? If it started in the marketing department it might stop at reputation. Are we judging success by marketing metrics or by impact on society? If the company’s commitment to the progress of this cause came into direct conflict with profit, which would win?

Are there any specific causes you hold near and dear? What have you been able to do to fight for them?

Many of the causes I care about are converging, essentially coming under the question: How do we create a more livable planet for everyone?

Inequality just cannot be a feature of the system anymore. And you can’t separate that from the climate crisis, which adds pressure to the system and exacerbates inequality. We’ve seen this all too clearly with COVID-19 of course - it has increased the polarisation of wealth, killed more people of colour, and spread faster in lower income areas, to name a few of many many examples.

The future is for brands that can show us radical new ways of rethinking the world, not just offset harm.

That’s the stuff I can really get behind.

Virtue has had some great opportunities to create for causes that matter to us: From work for Planned Parenthood, to creating the world’s first genderless AI voice.

What do you say to critics that believe brand purpose is just another trend?

Sadly, I think they might be right. Not because it’s not fundamental for brands to have a role in the world beyond just ‘sell more of this thing and pay our shareholders’; but because I think we have abused and misused that word to the point that it has become almost meaningless.

Too often a brand’s purpose is so elevated it has nothing to do with the actual thing a business does; or it is so vague it makes no demands on the behaviour of that business; or it is so tepid that it sits on a PowerPoint slide in a folder no one opens. Or it’s just treated as a kind of creative mechanic that churns out really boring adverts.

If we don’t see purpose as a brand’s active role in culture and society; as the actions it takes and the things it contributes and the legacy it leaves then it will just be another trend our industry gets bored with and discards.

Is there any advice you have for creatives in the industry or even within your agency who are passionate about an issue but aren’t sure what they can do to help?

Keep it on the agenda. We meet enough brands and pitch enough ideas that it will get picked up and platformed eventually.

You will have to deal with a certain level of internal seething each time someone tells you, for example, ‘oh, I don’t think we should have anything to do with feminism, it’s a bit niche’ (actual feedback I received on work presented in 2011) or similar, but keep going.

With every round your idea gets sharper and eventually it will find its way to a brand that can really get behind it.

Can you give some examples of campaigns that have adopted a responsible approach? How have they used creativity to help spread their message?

The pros in this are of course Ben & Jerry’s, who’ve had activism as a central part of the brand since its inception. They take a very thorough approach to the causes they support, with a full time activism team and enduring partnerships with organisations creating change, all sitting behind the creation of new flavours to fund a cause.

And whilst we can’t all be Ben & Jerry’s, every brand has a platform it can use, however subtly to drive progress. The Sainsbury’s Christmas ad in the UK in 2020, for example, told a lovely warm, simple story about a family at Christmas. Which just happened to also upset a lot of racists who believe it’s really only a Christmas ad if that family is white.

Is there a specific campaign for a good cause you worked on that you’re most proud of?

The work the Virtue Americas team did for And Still I Vote, in collaboration with Black Queer Town Hall was just wonderful.

It had a very serious and complex cause - to educate and encourage people to vote in a context of voter suppression, particularly in swing state Pennsylvania - but it delivered that through drag icons Bob the Drag Queen and Peppermint, in a song.

It did something important whilst being entertaining and uplifting. As agencies, that’s the value we can add to a brand or organisation with a cause.

We Raised our Flag to be Seen: Do The WeRQ