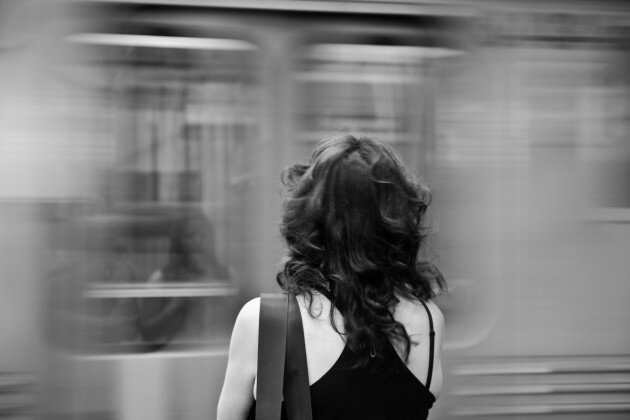 Saatchi & Saatchi announced the promotion of Justin Billingsley from CEO of dynamic markets to the role of worldwide chief operating officer. He has been assigned with leading growth and performance and “transforming the capabilities of the business,” with all of the agency’s offices reporting to him, Campaign reports. Read more at AgencySpy.

Ian Haworth, the global chief creative officer of Rapp, has been appointed as the executive creative director of Wunderman UK and EMEA. Haworth, who is also the chairman of Rapp UK, takes on responsibility for running Wunderman UK’s creative department and, as the first ECD for EMEA, will also oversee creative output across the region. He is expected to start in October. Read more at Little Black Book.

McKinney announced today that Walt Barron, previously head of account planning, has been promoted to chief strategy officer. In his new role, Barron oversees creative strategy, research and analytics for the agency. His job is to strengthen and enhance collaboration with creative to enrich the agency’s work and to represent the agency’s strategic strengths and philosophies to prospective clients. Read more at McKinney.com.

MEC has promoted Ben Poole to the newly created role of chief digital officer in the UK. Head over to BrandRepublic for more details.

BWM Dentsu has announced the appointment of Alex Carr to the Sydney team as managing director. Carr joined BWM Dentsu in his new role on 1 September, following a three-year stint as MD of Havas Worldwide Sydney. Read the full story at CampaignBriefAsia.