As with Part one of this campaign both the film and print campaign focus on "first experiences" in life in Roy Roger’s Denim.

The campaign rifts on formative years when you had your first musical experience be it attending your first gig or recalling the first album you ever bought whilst putting denim centre stage in these.

The protagonists of the campaign (3 fake Roy Rogers band members) have been shot with a old school vintage tone of the 90’s. 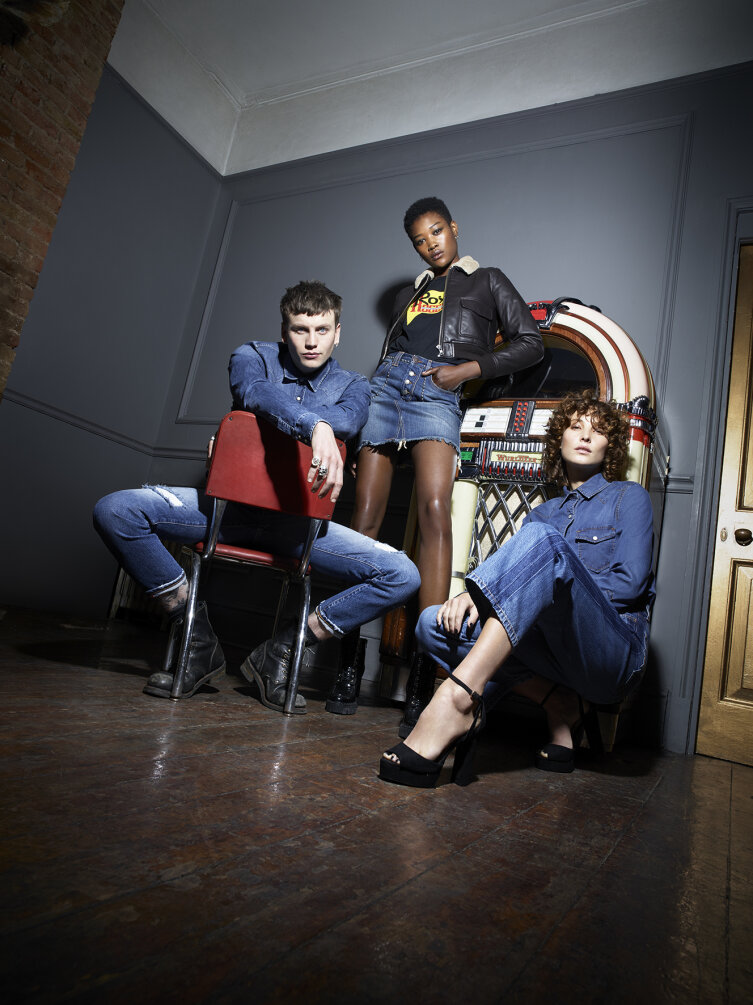 Roy Rogers says:
“We started this idea of ‘first experiences’ in our last campaign with The Full Service. There’s a unique excitement surrounding those moments. Music plays such an important part in people’s lives. It’s universal, transcending language - like fashion. So we wanted that connection running through the denim.”

The Tuscan born Italian brand Roy Rogers was created back in the unforgettable 1970s in Italy when wearing denim became synonymous of anti-conformity and youth conformity. 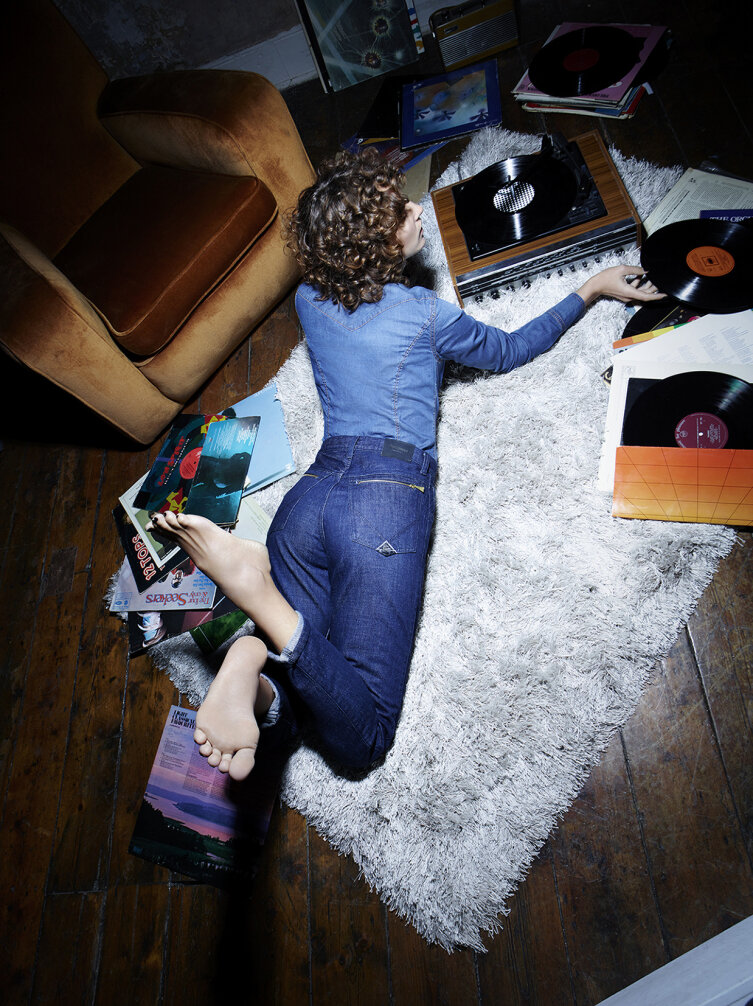