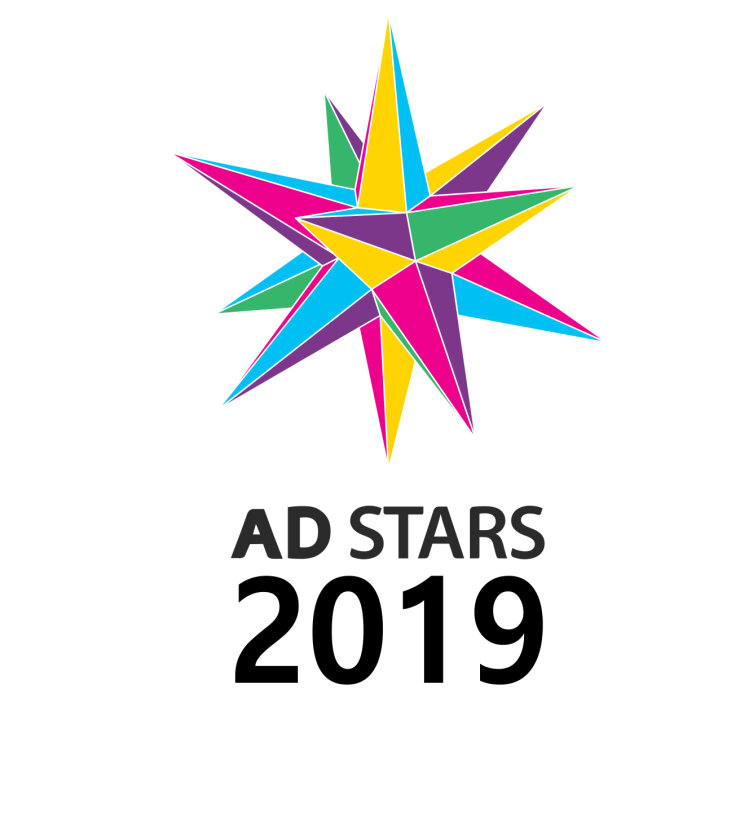 AD STARS is pleased to confirm that its next three-day festival of ideas and innovation will be held in Busan, South Korea from August 22nd to 24th 2019.

Dentsu Asia Pacific’s Ted Lim and Joanna Monteiro of FCB Brazil are on board as its first 2019 Executive Judges. AD STARS is now inviting entries free of charge to the 12th AD STARS Awards via www.adstars.org before the deadline of 15th May 2019. 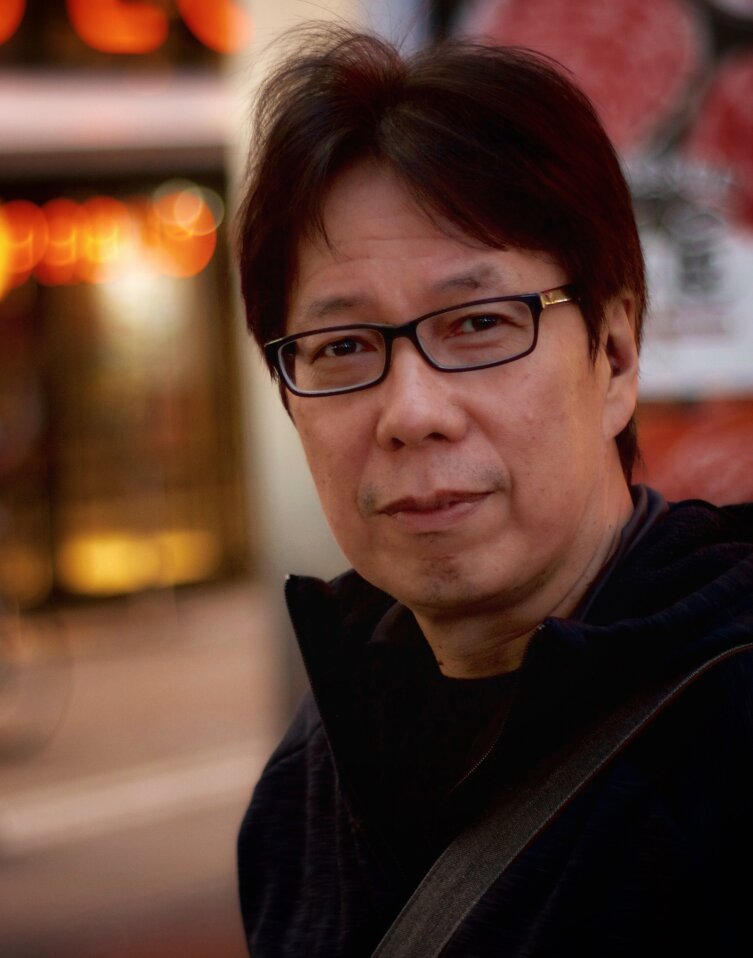 Ted Lim, Regional Chief Creative Officer of Dentsu Asia-Pacific, works across 15 countries from China to Australia. He believes, “We are in the business formerly known as advertising” and has repositioned Dentsu Asia Pacific accordingly as an ‘Innovative Business Solutions’ network beyond advertising.

The non-traditional solutions his team has produced have won a slew of multinational business, including the Grand Prix in Cannes, AD STARS awards and the Facebook Award for Innovation. Dentsu was crowned Campaign Brief Asia’s Most Creative Network in 2017 and 2018.

“AD STARS is a global awards show that’s free to enter, which is unique because it levels the playing field for agencies big and small,” says Lim. The former Cannes Jury President will oversee the Direct, Media, Promotion and PR categories at AD STARS 2019. “I hope to see work that is different and makes a difference. Work from brands across the globe that moves people and business.” 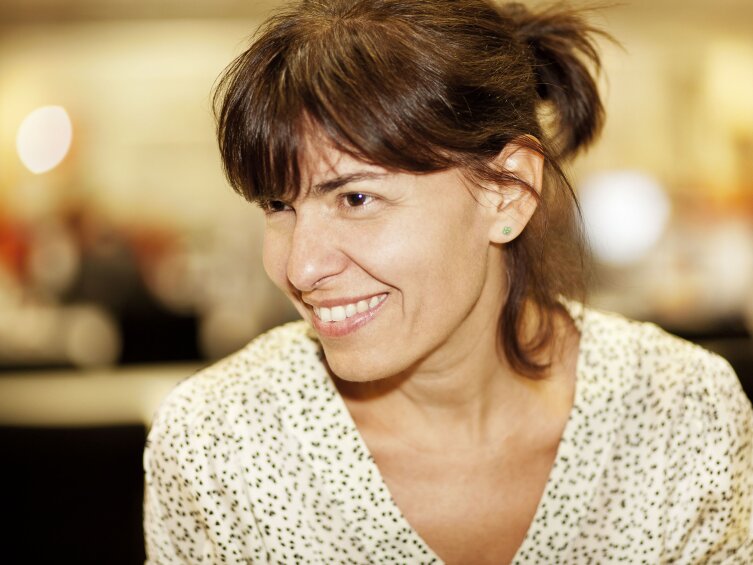 Joanna Monteiro is Chief Creative Officer at FCB Brasil. She joined the agency in 2012 and by 2014 she was named one of the world’s Most Creative Women in Advertising by Business Insider – the only Brazilian to make the list. She has also ranked in the Big Won Report’s ranking of Award-Winning Creative Directors and in AdAge's Creativity 50 list.

“I am honoured to represent Brazil as one of only five Executive Judges at AD STARS 2019. Korea is a world away from Brazil so I’m curious to experience for myself North Asia’s creativity and digital innovation,” says Monteiro, who will oversee the Interactive, Integrated, Innovation, Mobile, Data Insights and Social & Influencer categories at AD STARS 2019.

Established in 2008, AD STARS received over 20,300 entries last year, cementing its status as one of the world’s biggest – and most democratic – international advertising festivals.

“Other global festivals earn profits from entry fees, yet almost all AD STARS categories are free to enter. We are also the only festival to offer a US$10,000 cash prize for our Grand Prix of the Year winners so I encourage everyone to submit their most ground breaking ideas – you have nothing to lose and so much to gain,” explains Hwan Jin Choi, Chair of the AD STARS Executive Committee.

It is free to enter all AD STARS categories excluding the Innovation and Integrated categories, which cost KRW 100,000 (US$90) per entry. AD STARS has introduced two sub-categories for Music videos, which sits within the Branded Entertainment Videos category.

Director Kiran Koshy of The Cavalry Productions in Los Angeles joined the judges at AD STARS 2017. He says: “AD STARS is a rather special show. The jury was truly diverse, truly international, and of a high caliber. The voting process was incredibly democratic. I found the fact that it was free to enter very refreshing… a much-needed anomaly in the ad world.”