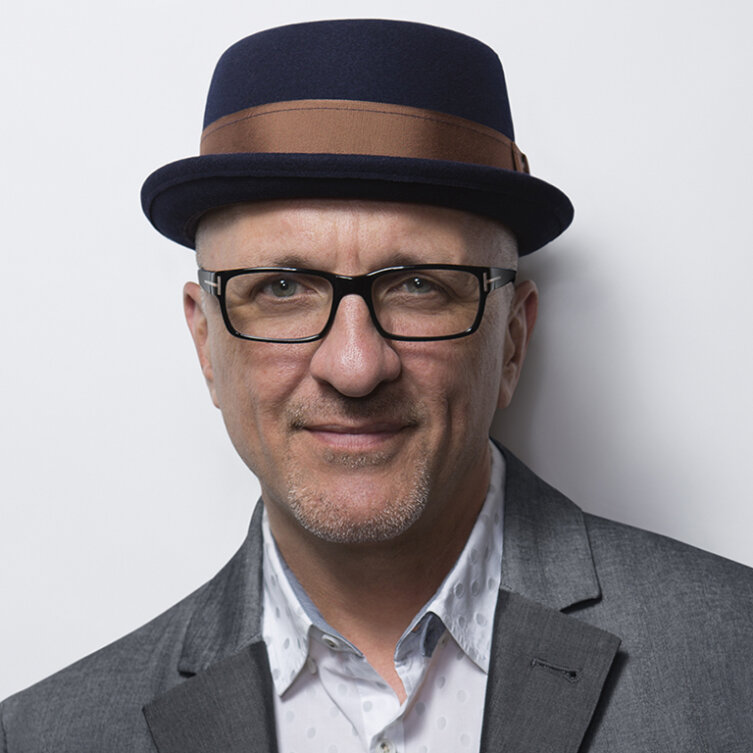 AdForum's James Thompson caught up with David&Goliath founder and chairman, David Angelo, to explore the philosophy and culture at the creative agency, and in particular how those influences informed its recent work on the successful 2015 Kia Optima campaign.

AdForum: The creative philosophy at David&Goliath is built around the word “Brave” and all of the connotations and denotations that characterize the concept. How did David&Goliath use “Brave” to develop this new campaign for the 2015 Kia Optima – particularly in the auto industry, which is notoriously competitive and crowded with ads?

David Angelo: There is an element of unexpectedness that is particularly true of Kia products which is often brought to life in the advertising. With this campaign, we wanted audiences to be just as surprised by the story as they would be by the Optima, and in turn help shift perceptions of the brand. However, we wanted to be authentic to Kia, which is where brave comes in. Brave, in this sense, is about being true to who you are and inspiring others to do the same. 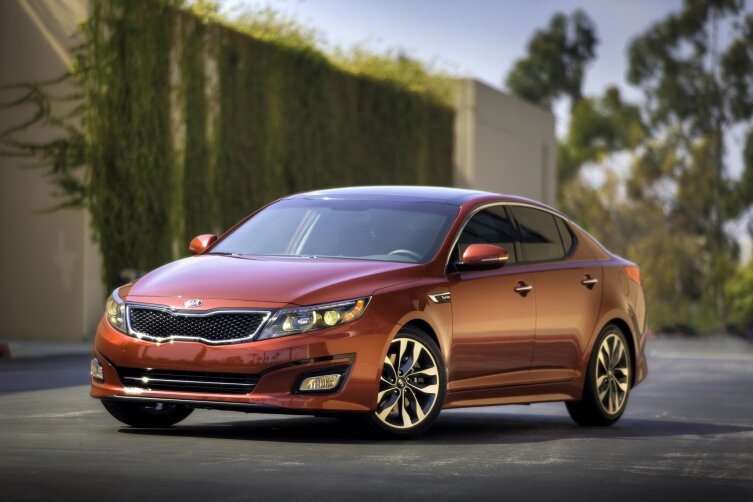 AdForum: Humor, when it works, wins big. Humor, when it fails, flops miserably. When did David&Goliath decide to use humor in creating the campaign for the 2015 Kia Optima, and how did the creatives involved know that the humor would be successful?

David Angelo: A core attribute of Kia is its playful spirit, which has evolved and continues to evolve. Humor is a result of that spirit, so it was naturally going to make its way into many of the ideas. As mentioned previously, one of our goals was to shift perception of the brand, which required a fairly serious message. Its humorous undertone helps deliver a message in a way that people can relate to without feeling like they are being sold to.

AdForum: In the “Quit Job” ad – which is hilarious – there is clearly a very personal element to the story and the relationship between the father and his son. Did this idea stem from someone at David&Goliath’s personal experience, or, if not, how did you come up with the concept?

David Angelo: The idea for the ad came at the intersection of two thoughts: an insight about the different mindsets of today’s generation vs. yesterday’s, and a personal past experience. Today’s generation places a strong value on enriching experiences, something social media has exponentially amplified. At the core of it is a more holistic view of life, one that simply wasn’t as clear in prior generations for several reasons. The thought of quitting a job for anything other than another job was ludicrous. The manifestation of the insight was inspired by an opportunity I had in 1992 to leave everything behind and take a month-long cross-country road trip. However, as fate would have it, I was offered an incredible opportunity to work on a U.S. Presidential campaign. Two amazing once-in-a-lifetime experiences. I chose the latter. However, I still long for the open road.

AdForum: The 2015 Kia Optima campaign is featured in both English and Spanish. Did David&Goliath have to change the ads in any way to more effectively engage the separate demographics, or was the messaging in the ads so universal that they required little or no customization? (Please explain.)

David Angelo: There’s a message of pursuing your passions through exploration which is universal. The difference comes in the mechanics. In the English version of “Quit Job", the son quits his job and sells all his possessions so that he can go off and collect more experiences. It works for general market, because the idea of removing the self-imposed complexities of life (the job being one of them) to make room for experiences that truly matter is a common desire. For the Spanish version “Dias de Vacaciones", the son doesn’t quit his job since it’s not seen as a hindrance, rather he uses his hard-earned and saved vacation days to make the same trip of a lifetime. In order for the message to come through to different audiences, different perspectives needed to be taken into account.

AdForum: The theme line for the 2015 Kia Optima campaign is “Discover the New Kia.” How did the idea of “discovery” inform the creative process, and how did David&Goliath make such a challengingly intangible idea come to life in the ads?

David Angelo: The idea of discovering the "New Kia" had been in the works for quite some time leading up to this campaign. Kia’s products have progressed rapidly over the past few years and, in some cases, surpassing those of our close competitors; however, perception lags behind reality. “Discover the New Kia” is about giving people permission to explore new and updated models that genuinely exceed expectations. Whether it’s finding out about some unique features or learning about the Optima’s high performance creds, we want people to discover what the millions of Kia drivers already know, and in doing so, we hope consumers will find a whole other side to the brand previously unseen.