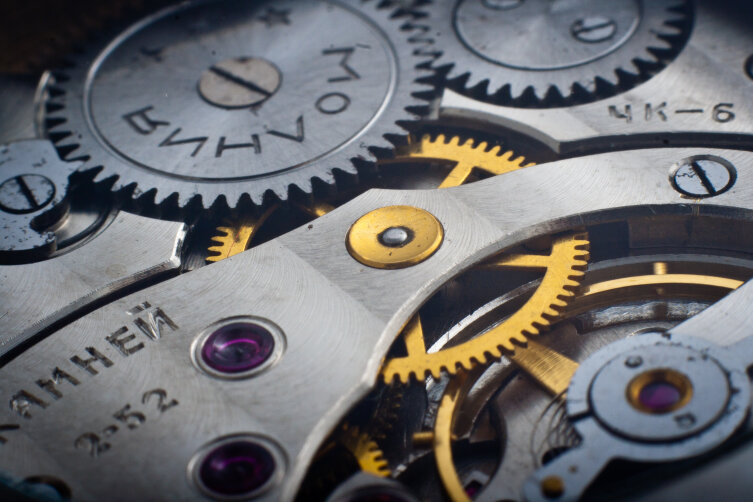 Canon has handed its media planning account to creative agency Leo Burnett, without a pitch.

The account was handed to Leo's around six weeks ago, but the agency does not officially take on the business until the last week in September. Visit AdNews for the full details.

Chicago-based independent agency Cramer-Krasselt was awarded creative duties for sister brands Pacifico beer and Casa Noble tequila without a review. The agency was already on the creative roster for parent company Constellation Brands, who acquired Casa Noble last year, and now boasts an expanded relationship with the company, for which it already handled Corona Extra. For more information, visit AgencySpy.

Mullen Lowe will strive to reach "new audiences in new places" early next year when it launches its first work for the California Avocado Commission, an account the agency just added following a review.

That's according to Margaret Keene, executive creative director for the shop's Los Angeles office, who said that an "integrated multi-platform approach," including digital and paid social, is in the works. Like many clients across the advertising spectrum, the commission wants to reach "younger consumers—some who currently are interested in a food's origin, some who might need more reasons to pay attention," she said. Visit Adweek for more information.

Financial services giant Visa has selected Publicis Groupe’s Starcom as its new global media agency after a review that began in April, the company has confirmed.

The company spends an estimated $200 million annually on ads -- with more than half of it in the U.S. Read more at MediaPost. 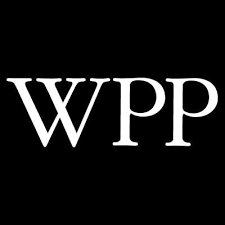 Earlier this year Coca-Cola invited 10 agency partners from around the world to pitch ideas for a campaign. The company decided to go with a "networked agency approach", said a Coca-Cola spokesperson.

The three winning shops will develop the first round of creative work for the brand. The additional seven agencies that participated in the review will continue to partner with the company and "contribute to the final pool of work", the spokesperson said.

Emirates has appointed an interdisciplinary WPP team to handle its global branding and creative account.

Chris Hunton will run Team Air. He was most recently the head of Team Land Rover at WPP. Land Rover moved its global digital and creative business to Spark44 in March. Read more at CampaignLive.