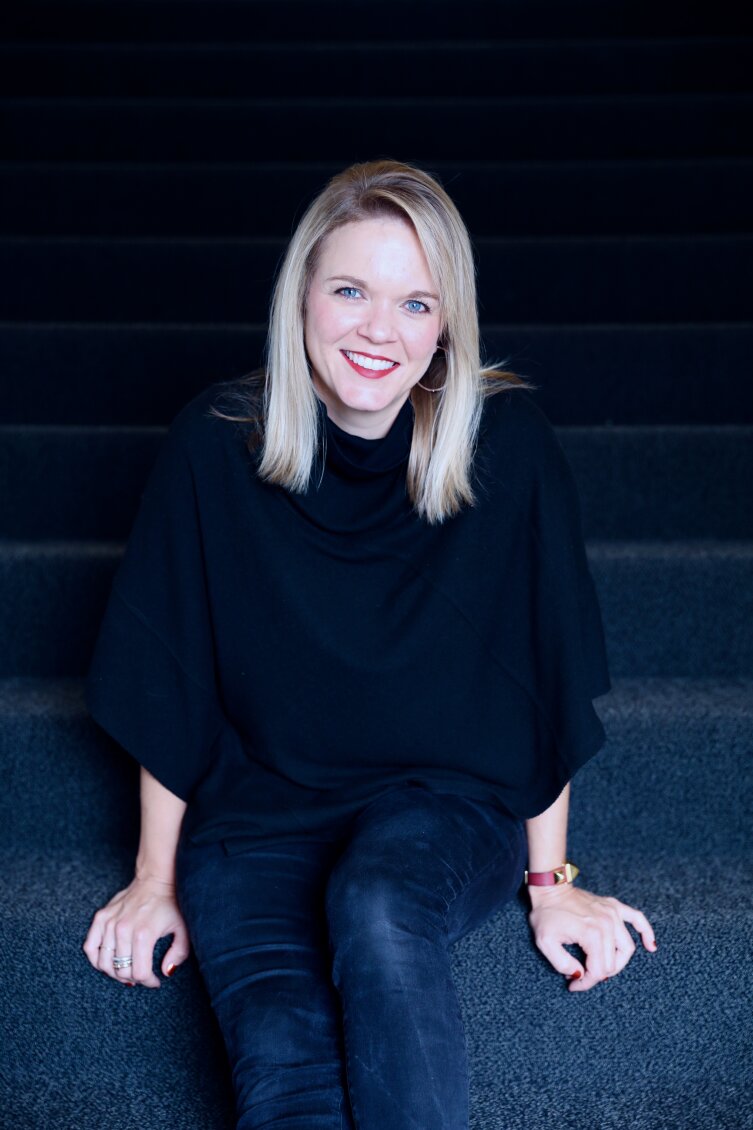 ARGONAUT announced today the promotion of Katie Miller to the newly created post of its first-ever Chief Marketing Officer. Miller will oversee agency growth and business development, PR, and overall reputation building for the agency.

Prior to taking over as CMO, Miller has been serving as the Head of Brand Management and New Business at ARGONAUT overseeing all client-agency relationships and agency growth since the agency began in 2013.

“We’re really excited to announce Katie’s new role as ARGONAUT’s first-ever Chief Marketing Officer,” says Robert Riccardi, ARGONAUT CEO. “Katie has been at ARGONAUT since just about the beginning. She has helped shaped the agency over her four years here and we know she is the best person possible to build our story and share our progress with the marketing world at large. She is also just a really great person that people will want to get to know.”

During her time at ARGONAUT, Miller has helped build the relationship for each and every client who has come through the door. She spearheaded the maiden development of Cricket Wireless’s business-transforming “Something to Smile About” campaign in the wake of AT&T’s acquisition of Leap Wireless while also leading the charge on Volkswagen’s 2014 “Wings” Super Bowl effort. She served as the account frontwoman for Fitbit helping them uncover the strategic “Find Your Fit” platform and launch their first-ever marketing efforts globally which rocketed Fitbit’s market share despite the increasingly cluttered category. Miller also led the pitch-winning team for the MetLife business in the face of a massive global repositioning of a 150-year-old company. Most recently, she helped welcome the Post Consumer Brands business to the ARGONAUT family bringing home the AOR title for Honey Bunches of Oats.

In addition to constantly seeking out new client partnerships in her business development post, Miller has also recently begun to oversee the agency’s PR efforts.

“I’m incredibly energized by this new challenge,” said Miller. “I’ve lived and breathed this place for many years now, so I understand our strengths and areas of opportunity intimately. In some ways, telling the story of our brand will be second-nature for me. But what is most exciting is the chance to build upon the foundation we’ve created and help craft and steer ARGONAUT into the next chapter of our narrative.”

ARGONAUT is an idea-led advertising agency based in San Francisco. Founded in 2013 by Chief Creative Officer Hunter Hindman and Chief Strategy Officer Max Heilbron, ARGONAUT has been named both a “Best Place to Work” and “Agency to Watch” by AdAge. ARGONAUT teams the best talent with the bravest clients in pursuit of work that both drives business results and leaves a dent in culture. ARGONAUT’s clients include Cricket Wireless, MetLife, NerdWallet, Pro-Bono Code Tenderloin and Post Consumer Brands amongst others. http://www.argonautinc.com/