Grieve will be co-chair of new BBH Global Board 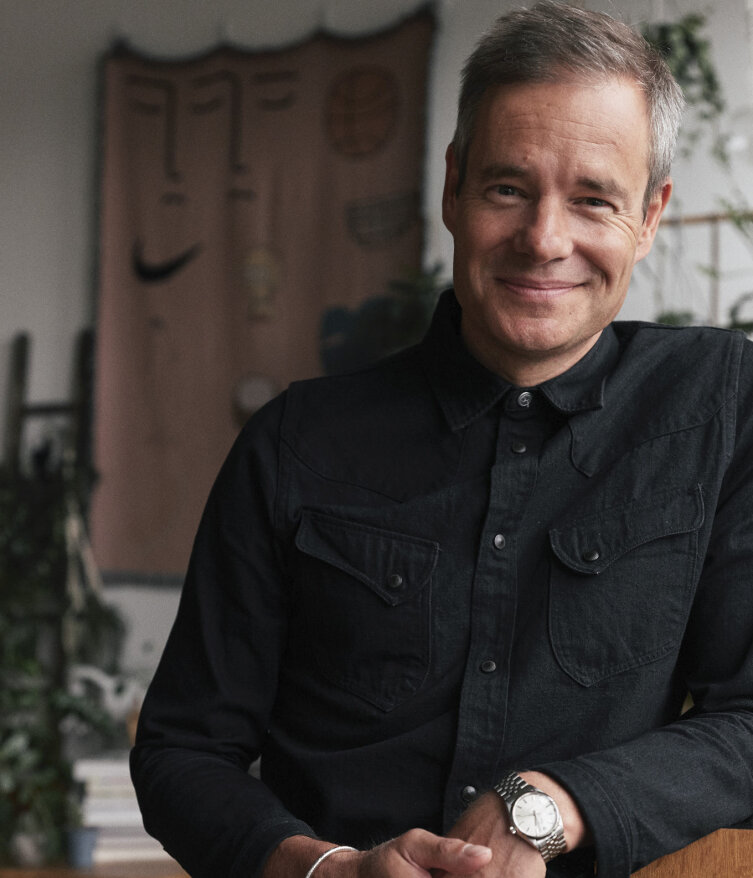 Grieve previously spent 14 years at BBH from 1996-2010 and is now returning to lead the agency’s creative outputs on a global scale. He will also take up the role of CCO of BBH London, the agency’s founding office, will co-chair the BBH Global Board with Annette King, CEO of Publicis Groupe UK, and lead the BBH Creative Council with creatives from across the BBH offices. He takes up his new role at the beginning of April. Joakim ‘Jab’ Borgström is stepping down from the role.

Grieve is one of the industry’s most awarded creative leaders. He joins BBH from AMV BBDO where he was CCO, winning the Global Agency of the Year at Cannes, D&AD and The One Show in 2021. For the past two years, WARC has named him as the top CCO in the UK. In 2019 he was ranked the number one creative director in the world at Cannes Lions.

Annette King, Global Chair of BBH Board and CEO of Publicis Groupe UK, said: “BBH is an exceptional agency with an illustrious history and a shining future. Alex is one of the world’s most acclaimed and admired creatives and a forward-thinking leader who exudes humanity and warmth. Alex will work closely with the country leaders and creative departments to deliver world class, transformative creativity for our clients. I’m delighted he’s decided to return to BBH and join me in chairing the Global Board for this exceptional agency. We’re incredibly grateful to Jab for everything he’s accomplished since he joined BBH in 2014. He created stellar work for clients including Nike, IKEA, Absolut and Samsung, and helped BBH Singapore scoop the prestigious AdAge International Agency of the Year title in 2018 before becoming Global CCO of BBH in 2019. I wish him every success in the future.”

Joakim Borgström commented: “It has been the biggest honour to carry the Black Sheep flag for the last few years. I’ve worked with so many brilliant, talented people who have amazed me every single day, and I’m so proud of what we have achieved together. But change is good. I’m excited to try different things and explore new possibilities. This is BBH’s 40th year, and it feels like a good time for me to move on as the agency enters this next chapter. It will be a new and exciting one under Alex.”

Grieve was at AMV BBDO for more than a decade. Before becoming CCO, as ECD for nearly six years he oversaw the agency’s most successful creative run in its history winning every major creative award including Cannes Lions, D&AD, Campaign Big Awards, Creative Circle Awards, British Arrows, the One Show and the Clios. Under his leadership, the agency won 30 agency of the year awards at regional and international shows,10 Cannes Grand Prix awards including Titanium and Glass, and three D&AD Black Pencils in consecutive years, alongside many other major industry awards. At AMV, Grieve created launch work for Guinness ‘Made of More’, Eurostar ‘Stories are waiting’ and National Lottery ‘Hero’s return’ and ‘Olympics’, as well as ‘Liberty Fields’ for Guinness, which told the story of Japan’s first female rugby team. He was also responsible for Sainsbury’s ‘Mog’, which remains the most watched Christmas ad of all time. He joined AMV BBDO as creative partner in 2011 from Glue Isobar.

He previously spent 14 years at BBH London where he worked on some of the agency’s most eminent brands including Levi’s and BA, created iconic work for Audi, Lynx, Barnardo’s and St John Ambulance, and amassed the top awards from Cannes, D&AD and others. He started his career under Paul Arden at Saatchi & Saatchi in 1993.

TBWA\RAAD has a new Head of Strategy

Havas Chicago Chief Creative Officer Myra Nussbaum Adds President to Title
Want to make your company shine?
Showcase Your Work
Add up to 4 pieces of creative work to your company profile.
Boost Your Visibility
Appear above the rest when global brands search for you.
Encourage Direct Contact
Make it easier for clients to reach you by having the right people listed in your profile.
» Switch to a Starter Profile
Start now more info
Otherwise keep editing your FREE page
Any questions?