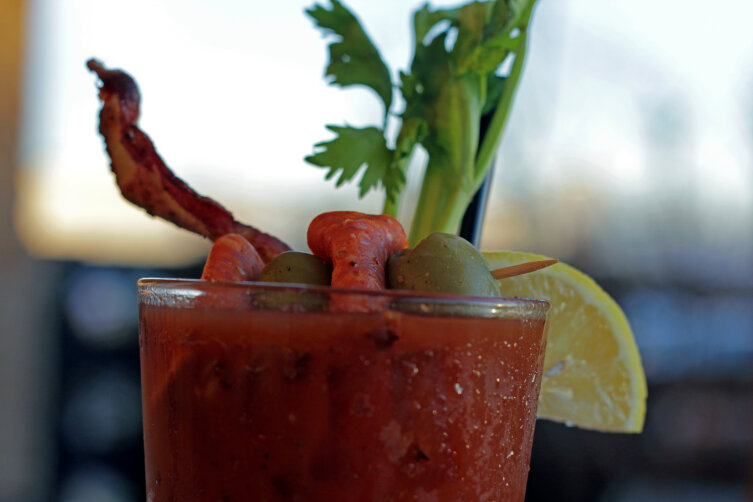 Behold the Early Pitch Decks for LinkedIn, Airbnb, and Youtube

“Is it impossible now to imagine life without an Airbnb, LinkedIn, or YouTube? Yet at the start, they were just like any other small business. They had founders with a vision for what things could become once their idea became a reality. And they built on those ideas, gaining momentum and getting funding to continue to grow. We know (but often forget in the face of success) that it can be a bumpy road, especially in the first five years.” Visit Fast Company for the full article. 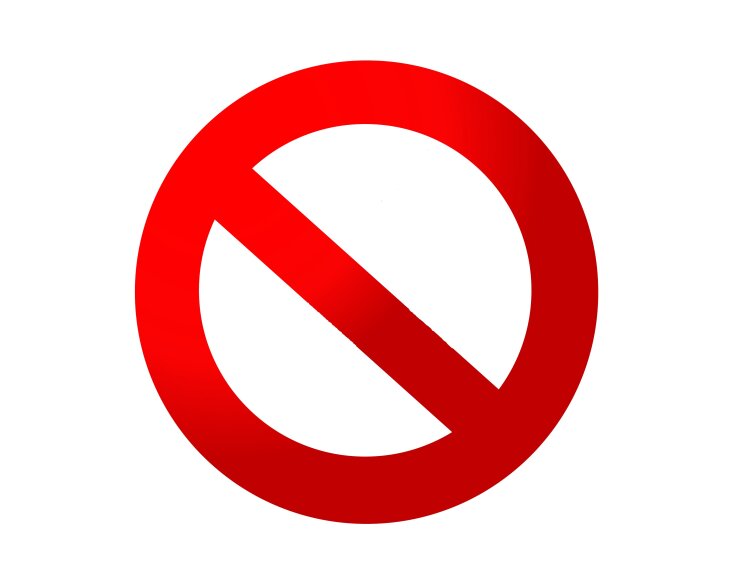 “Apple has been scaring up apocalyptic predictions for the future of advertising ever since it said its forthcoming mobile operating system would make it easier for apps to block ads in Safari browsers on the iPhone. Encouraged by the company, the scenario goes, consumers will shut marketers out to surf a perceived faster, cleaner, less-invasive web -- until the free internet collapses for lack of ad revenue.” Read the full story at Ad Age.

“While publishers scramble to figure out what ad blocking is going to do their businesses, those creating and buying the ads — brands and agencies — couldn’t care less… One brand exec who did not want to be named said she hasn’t been thinking about the ad blocker issue much at all. But she predicts that other options, like revenue share and affiliate options on ads, may become more important in the future, and ad blocking will speed up that process.” More at Digiday.

Burning Man Up in Flames Over Quiznos Parody Ad

“Burning Man is considering legal action against sandwich chain Quiznos over a video ad that pokes fun at the festival, an event organizer said. Spokesman Jim Graham said Friday that festival officials see the video as theft of Burning Man's intellectual property. ‘We'll be coordinating with our legal team to see what action we can take,’ Graham said. The Denver-based Quiznos never reached out to them before putting out the advertisement, Graham added.” Read more at NBC News. 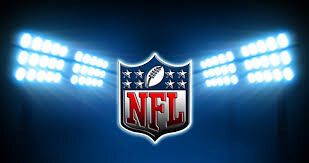 “Thanks to TV programs like Hard Knocks, A Football Life and Undrafted, as well as annual events like the NFL draft combine and the college draft, professional football has become a seamless production, cast with good guys and villains (each of us gets to decide where Tom Brady and Roger Goodell fit). Throw in fantasy football, mix in all the ways you can consume the content, and you have today’s NFL economic model: Destiny: The Taken King PS4 bundle–except with real people. What does this mean in terms of Benjamins? Style and business acumen can count much more than winning.” Read the full story at Forbes.

Job of the Day: Creative Director at VSA in New York City

VSA’s Design Practice is responsible for bringing our clients’ stories, visions and voices to life. At the intersection of Strategy and Digital, we make ideas tangible and meaningful for the audiences that matter, in a cross-platform, media-agnostic way. The Creative Director, Writing is responsible for taking a leadership role in developing unique, on-brand, and on-strategy content to solve clients’ business and brand challenges. Full details at VSA. 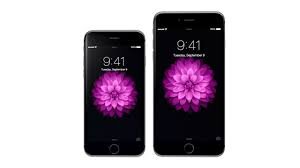 “Surprise, surprise: Apple says its first weekend iPhone sales are off to its strongest start ever. The company announced Monday that it is "on pace" to beat last year's opening weekend sales record of 10 million units sold. In an unusual move, Apple refrained from providing the exact initial pre-sale figures for the iPhone 6s and 6s Plus, which went on sale Saturday morning.” Read more at Mashable. 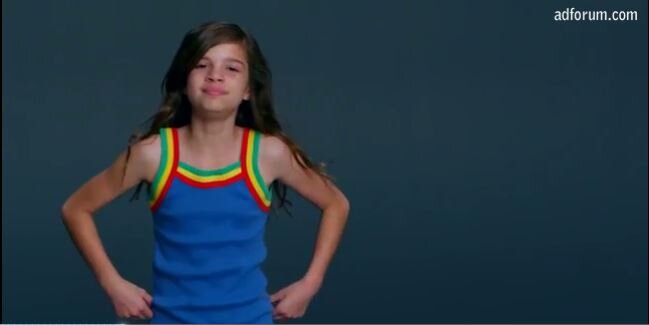 “The Emmy win is the latest accolade bestowed upon “LikeAGirl.” Earlier in the awards season, the piece earned such honors as Grand Prix distinction at Cannes, Advertising Excellence/Single Commercial Best In Show at the AICP Show, and a pair of AICP Next Awards. The work also garnered Greenfield a DGA Award nomination.” Read more at Shoot.

How Chipotle and Dominos Revolutionized the Fast-Food Advertising Game

“There are many ways we consume content today, from the simple to the complex. And there are a variety of ways in which we consume food. Can food marketers merge the two and get results? For a few fast food brands, unconventional content marketing, from stories to emojis, proved to be the catalyst that inspired a long-lasting conversation with consumers.” Read more at Adweek. 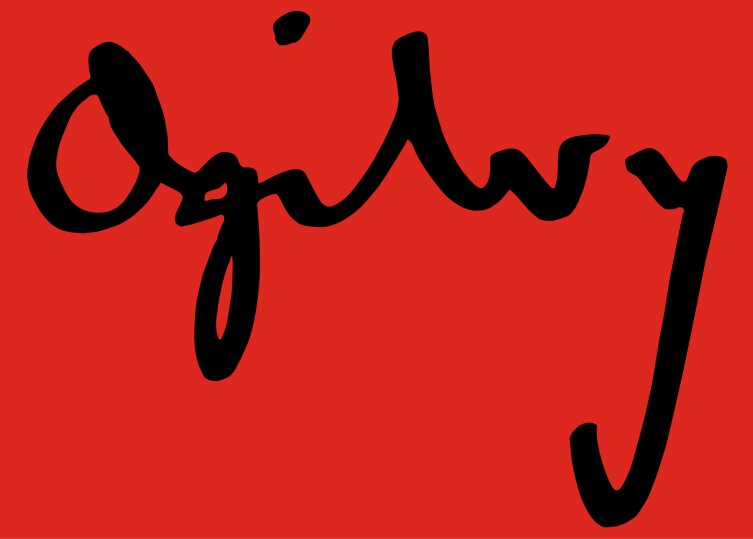 These words of David Ogilvy sound simple, but are deeply meaningful to us. David began the agency in 1948 and built Ogilvy & Mather into one of the most legendary branding companies in the world. Underpinning this is the philosophy of “divine discontent” — the simple belief that in order to be creative one must be permanently dissatisfied and always seeking to be better than good.

Learn more about Ogilvy & Mather by visiting their AdForum profile.

Because it is Monday and you’re feeling a little down about life, watch this depressing ad (below) that will make you feel happy to be alive.

The Considered Agency Launches in the U.S., Breaking the Rules to Change Healthcare Marketing in a Rapidly Evolving World

Carter’s Made for This Campaign in Partnership with Venables Bell + Partners Celebrates Parents’ Inner Strength
Want to make your company shine?
Showcase Your Work
Add up to 4 pieces of creative work to your company profile.
Boost Your Visibility
Appear above the rest when global brands search for you.
Encourage Direct Contact
Make it easier for clients to reach you by having the right people listed in your profile.
» Switch to a Starter Profile
Start now more info
Otherwise keep editing your FREE page
Any questions?