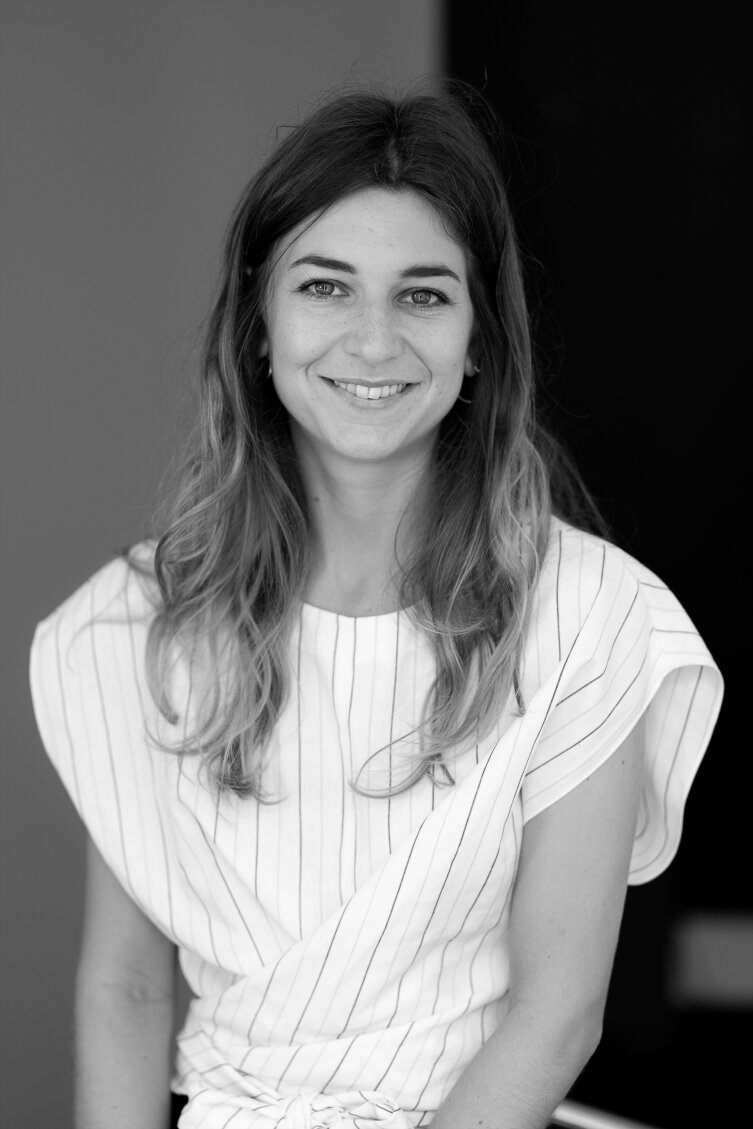 Franco-British, Charlotte grew up in London. She began her career with the WPP group at Burson-Marsteller’s offices of Paris and Madrid, later joining Young & Rubicam, Madrid.

In 2012 she moved to Paris where she was in charge of agency Elan-Edelman’s commercial development and worked along side its International accounts such as La Roche Posay and Huawei.

Said Charlotte Rose of her appointment at Ogilvy Paris:  "I am very proud to join the  renowned international agency and network.  Its proven track record shows us that a multi disciplinary communication approach without  boarders is the future. I am delighted to use my knowledge to enhance the daily work and the business development of Ogilvy Paris. »