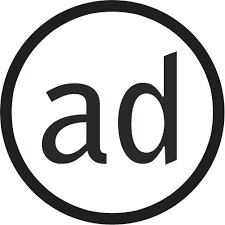 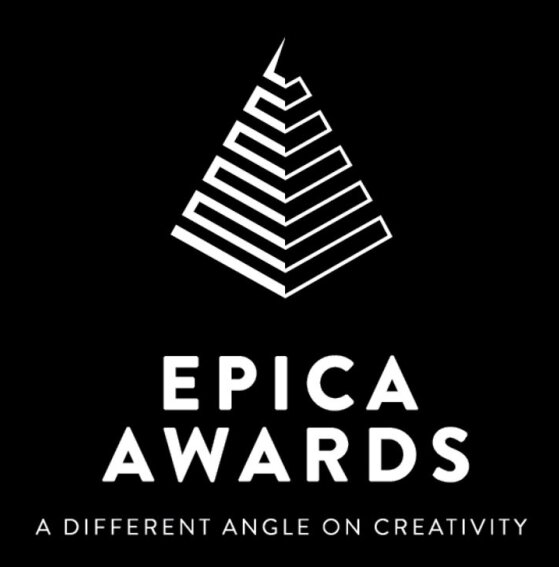 "This year Epica became the first creative awards to launch a virtual reality category. Given the fact that our jury are journalists, we thought this was a pretty good story. But there were other reasons for getting behind VR as a new creative medium. Virtual reality is poised to go mainstream when the consumer version of the Oculus Rift device finally launches in the first quarter of next year." For more details, visit Epica.

“Macy’s is going all out in its quest for millennial domination. Nearly three years since the retailer launched its four-year, $400 million makeover for its flagship store in New York’s Herald Square, it has unveiled 'One Below' — a 53,000-square-foot space in the location’s basement dedicated to the whims of the millennial shopper.” Read more at Digiday.

What Does Facebook’s “Dislike” Button Mean for Advertisers?

“Another week, another new set of toys from the big social networks. In response to criticism from advertisers about how it charges them, Facebook introduced a new ad buying option. The upshot is that brands will only have to pay for ads that have been viewed in their entirety – from top to bottom – by users. The service, which is a partnership with the analytics company Moat, will also give advertisers greater control over how they run and measure their Facebook campaigns.” Read the full story at Campaign.

"Politics and advertising have not always made the most comfortable bedfellows. But in today's increasingly personalized media landscape, digital publications with a political point of view are giving brands new opportunities to connect with the all-important yet unpredictable millennial audience. Advertisers would be smart to take note… Take a moment to consider how trust in the news shifted from nightly newscasters to comedy programs at the beginning of the 21st century. Back in 2008, traditional television producers were horrified to learn just how many 20-somethings considered Comedy Central's 'The Daily Show' their most trusted news source." Read the full story at Adweek.

Job of the Day: Global Head of Ad Technology at Campbell Ewald in New York City

Lead and develop the media technology (& ad-operations) practice within Lowe Profero. Improve efficiency of the agency by providing the best technology solutions, services and processes. Grow a revenue generating technology practice that is sustainable and differentiating for Lowe Profero, and grow a team accordingly. Step 1 – develop and make the dynamic advertising practice profitable. Collaborate with the creative and web development departments to produce industry-leading solutions that span disciplines. Full details available at Campbell Ewald.

No Amount of Advertising Can Save Volkswagen Brands from Fall Out

“The fallout from the Volkswagen diesel scandal is spreading fast to the company's other famous brands, including Porsche and Audi, and across the Atlantic to the U.S. The scandal reached down into the company's engineering corps as the CEO of Volkswagen's US business, the research and development chief from Audi and the engine chief from Porsche, which are part of the Volkswagen Group, are said to be following Volkswagen's CEO out the door of the company, according to multiple reports Thursday. The impending departures are a sign that the Volkswagen scandal is ready to grow to much larger proportions.” Head to Mashable for the full story. 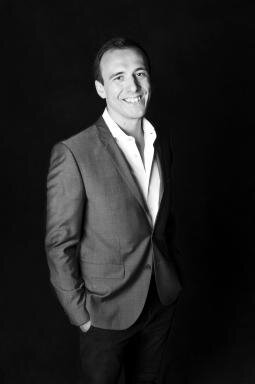 “Mother New York's new CEO is professional rugby-player-turned-marketing exec Peter Ravailhe. Mr. Ravailhe replaces Andrew Deitchman, who recently left to pursue an opportunity with a media and retail concept. In his new role, Mr. Ravailhe will be responsible for growing the agency through new business and bringing in new disciplines, as well as helping to make the agency more globally minded.” Read more at AdAge.

Nielsen reported that TV ratings experienced a disturbing double-digit decline. Now the advertising and entertainment industries are struggling to address the disconnect with younger audiences and figure out a strategy to engage them. However, there is one bright spot. The Muppets. Read more at Ad Age.

“Sir Martin Sorrell, chief executive of WPP, has warned Google that unless it improves its efforts to weed out ‘fake views’ of online adverts, marketers will shift their focus back towards traditional media such as press and television. Sir Martin made the comment on Wednesday in response to news that Google has been charging marketers for YouTube ad views even when the video platform’s fraud-detection systems identify that a ‘viewer’ is a robot rather than a human being." Read the complete story at Financial Times.

The Future of Advertising: Brands That Make a Long-Term Difference

“The majority of brands do marketing very simply. They market what they have to sell: products or services, and their defining features, pricing, or benefits. But more visionary brands market something much more compelling than what they have to sell today: They champion a long-term vision for something meaningful that we can all get behind. Making this switch, from selling today’s products or services to selling a timeless, optimistic vision, can benefit us all—and drive business success in the short and long term.” Read more at Fast Company.

Critical Mass is a global experience design agency with a relentless focus on the customer. We’ve been doing digital for nearly two decades, but we still meet every challenge head on, with the same tenacity as we have since day one.

We’re thinkers. Tinkerers. Makers. Do’ers. We speak a dozen different languages and are inspired by a million different things. But no matter our discipline or where we are in the world, we’re united by a common excitement for digital that’s absolute and contagious. Learn more about the creative culture and folks at Critical Mass in their AdForum profile.

Because today is Thursday, and your whole life feels fake, check out this hilarious ad by Droga5 deconstructing the relationship of a stock photo couple.