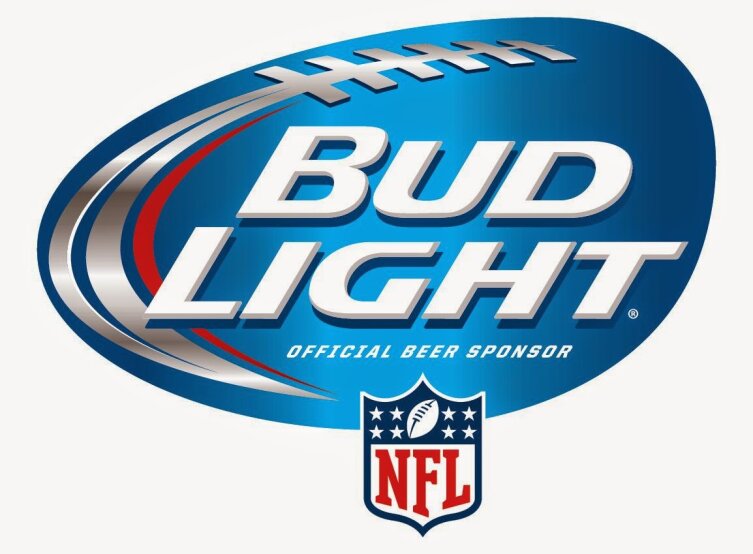 “Bud Light will stay on as the NFL's official beer sponsor through the 2021-2022 season as part of a new deal with the league that gives Anheuser-Busch InBev expanded marketing rights. The multi-year renewal, which was announced today, for the first time will give the brewer the rights to use actual game footage involving current players in TV ads. Previously, NFL rules prohibited the use of active players for beer sponsors, which is why beer ads typically show fans, coaches or retired players.” Read the full story at Ad Age. 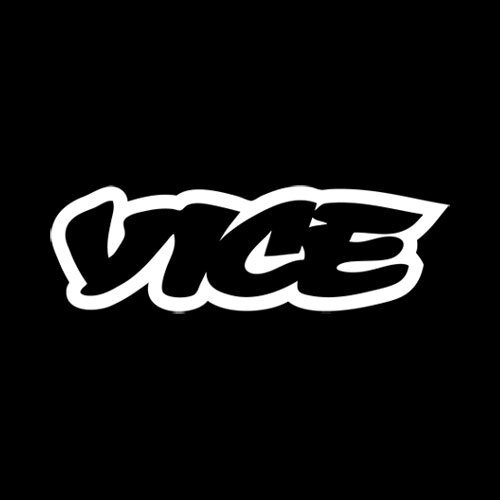 “It took A+E Networks and Vice Media more than six months to finish their deal, finally announced yesterday, for Vice to take over A+E's History offshoot, H2. The revamped channel, which will be called Viceland, will debut early next year. But while the announcement came with a slew of specifics about the revamped network's Vice-produced programming, the most intriguing aspect of the partnership—how the companies will handle advertising on the new channel—has yet to be finalized.” More details ad Adweek. 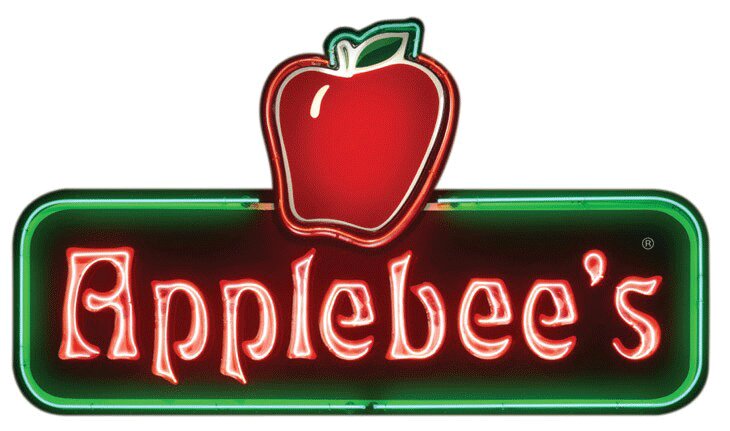 “American chain Applebee’s announced today that it would be parting ways with Crispin Porter + Bogusky after more than three years together… This marks Crispin’s biggest loss since Best Buy, but the agency has added several new accounts in recent months including PayPal and American Airlines in addition to hiring and promoting various executives in Boulder and Los Angeles.” Details at AgencySpy.

Job of the Day: Account Supervisor at The Martin Agency in Richmond

• Oversee creative development, relying on the Financial Manager, Project Manager and Account Executive to shepherd through daily details
• Partner with the Creative Director and teams to strategize the presentation and sell-in of campaigns.
• Champion the expansion of an idea or concept through various mediums and agency business units.
• Upon approval of advertising/campaign concepts, work with production departments in the general areas of schedule, bidding, estimate preparation and approval, pre and postproduction.
More details at The Martin Agency. 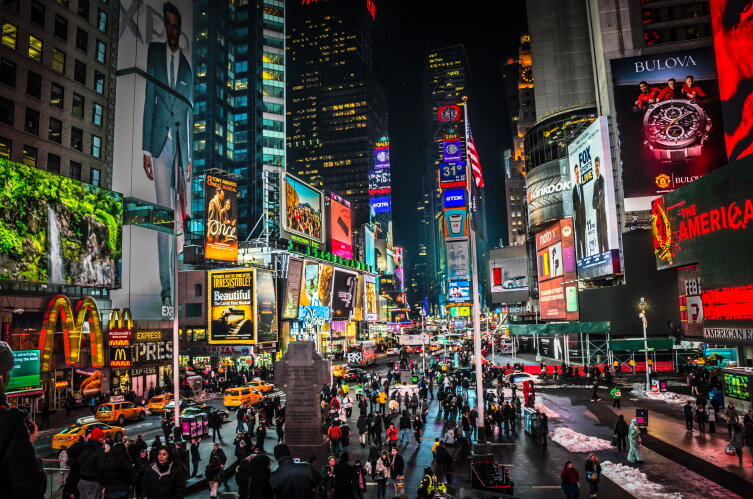 “Volume, creativity and the growth of competing platforms. Those are some of the biggest changes publishers noticed about native advertising in the past year. Digiday held its “WTF is Native Advertising” event in New York yesterday, where top representatives from dozens of publishers met and discussed the ever evolving advertising format.” For more, visit Digiday.

Because today is Wednesday and you’ve never been Skijoring, check out this ad (below) by JWT London.