How One Designer Helped the World Grieve for Paris 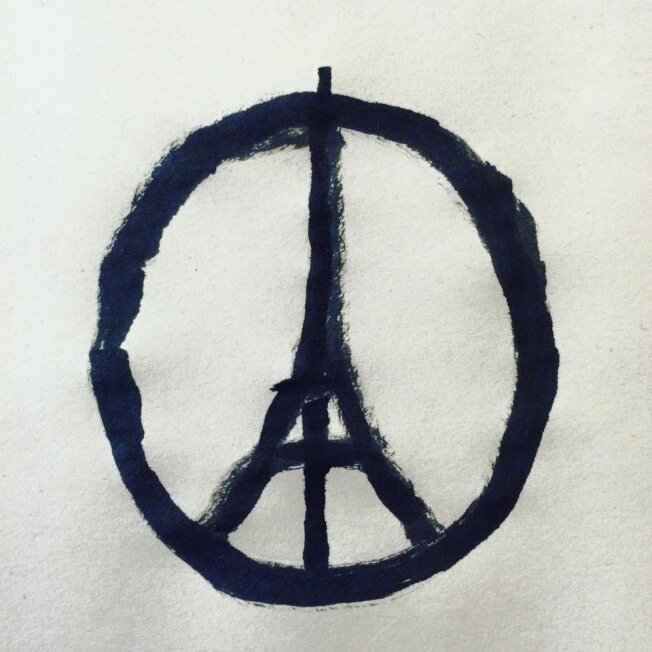 “Friday's terror attacks in Paris produced an avalanche of empathy online, and proved once again the power of simple images to unite people in times of crisis. From Facebook's feature allowing users to overlay profile pics with a filter of the French flag to a Charlie Hebdo cartoonist's #ParisIsAboutLife sketch, the most affecting responses were simple and visual. And none was more compelling than Jean Jullien's sketch combining the Eiffel Tower and the peace symbol—an image made in just minutes on Friday that soon rocketed around the web, becoming a symbol of hope and defiance amid the grief.” Read the full story at Adweek.

John Oliver Takes Over Advertising for DraftKings and FanDuel

“With daily fantasy sports sites DraftKings and FanDuel in a high-profile legal battle with New York state over whether they are a form of unlicensed gambling or games of skill, HBO’s John Oliver has released his own version of the sites’ infamous ‘anyone can win’ ads. If you’ve watched TV at all in the last six months, you’ve definitely seen ads for DraftKings and FanDuel, trotting out average-looking sports fans who have rung up hundreds of thousands — in some cases, millions — of dollars playing daily fantasy.” More at Cosumerist.

Job of the Day: Senior Production Designer at VSA in New York City 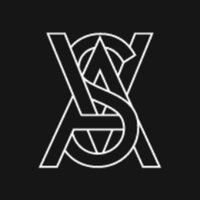 Everything You Need to Know about “Freebooting” and Social Media

“Facebook is under fire from some of the video creators whose content has helped the social network emerge as a social video powerhouse. In the past year, Facebook has grown from 1 billion to 8 billion views per day. In doing so, the platform has established itself as a potential rival to YouTube. But while a lot of people might be watching — or at least scrolling by — autoplay videos on Facebook, many of those videos shouldn’t be there in the first place. It’s a real issue, and it has a name: freebooting.” Full story at Digiday.

Star Wars Joins Forces with the Dark Side of Advertising 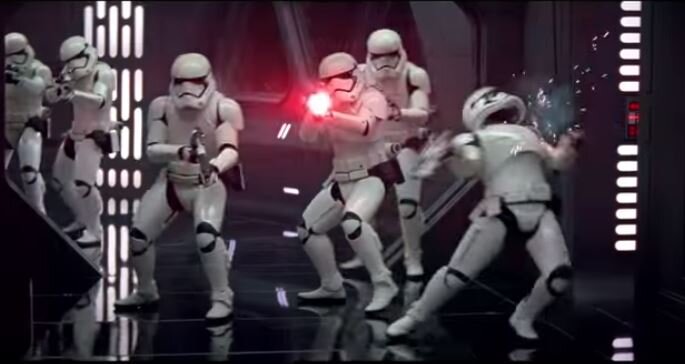 “Verizon is the latest brand to gain access to the movie magic of a galaxy far, far away. As fans are busy dissecting and poring over every new frame of footage from the upcoming Star Wars: Force Awakens, the cell carrier giant has released a new 30-second spot featuring an elaborate encounter between two beloved characters and a regiment of storm troopers.” More details at Mashable. 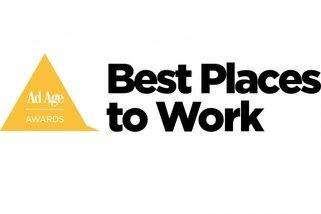 Do your work in advertising? Do you feel overworked and underappreciated? Are you uninspired and poorly compensated? Then check out Ad Age’s annual list of the best places for your talents, soul, and bank account. 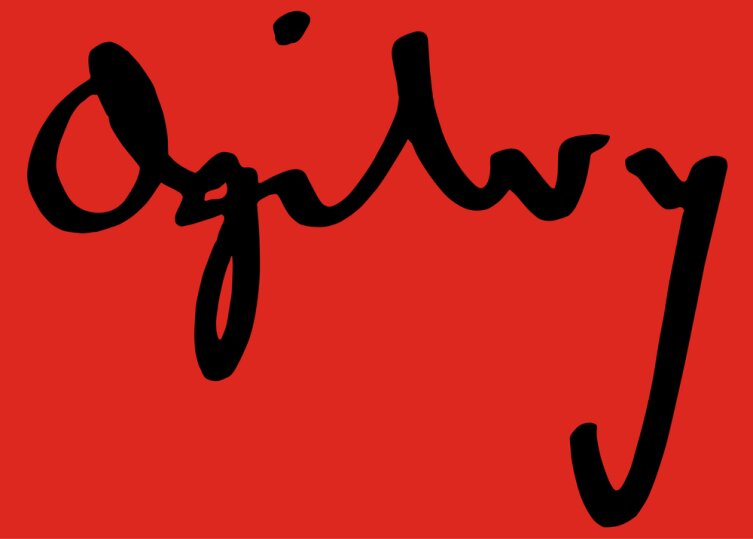 These words of David Ogilvy sound simple, but are deeply meaningful to us. David began the agency in 1948 and built Ogilvy & Mather into one of the most legendary branding companies in the world. Underpinning this is the philosophy of “divine discontent” — the simple belief that in order to be creative one must be permanently dissatisfied and always seeking to be better than good.

Because today is Monday, check out this Samsung ad by R/GA.