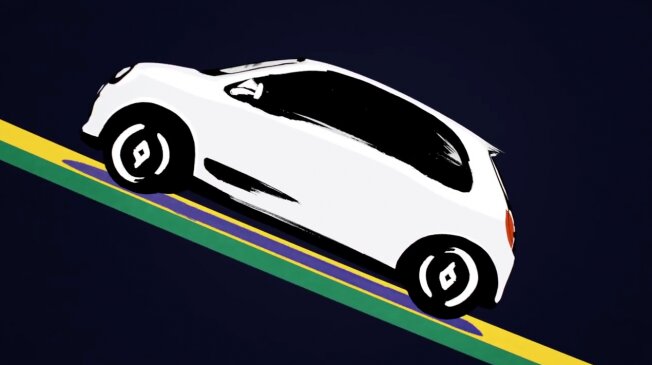 “A Renault ad by Publicis Conseil won gold in the Epica Awards on Tuesday, and only after voting were the judges told it had been written by copywriter Fabrice Dubois, who died in the terrorist attacks on Paris last Friday. The Renault spot, titled ‘Go Anywhere, Go Everywhere,’ took top honors in the international award show's animation category. It features relatively little copy but won over jurors with its exuberant energy, backed by the spot-on use of the Beck song ‘Sexx Laws.’" Full story at Adweek. 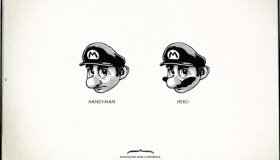 AdForum's curated collection of ads about beards, shaving, and men's health. Support the Movember Foundation by making a donation. Check out the ads at AdForum. 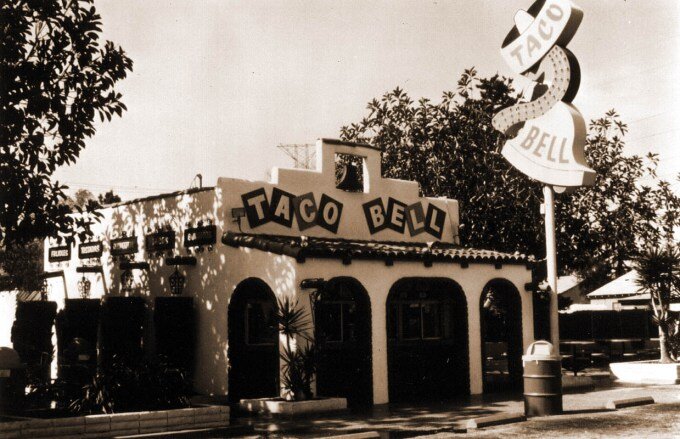 “After facing demolition for nearly a year, the Downey, CA, building where Taco Bell got its modest start will live to see another day. It’ll just see it from a different location: the fast food restaurant’s corporate headquarters in Irvine. The currently vacant 400-square-foot Spanish-style stucco building where Glen Bell began his fast food venture in 1962 became the center of a community campaign to save it from demolition earlier this year when preservationists at the Downey Conservancy determined the structure was in peril.” Fulll story at the Consumerist.

Job of the Day: Copywriter at VML in New York City 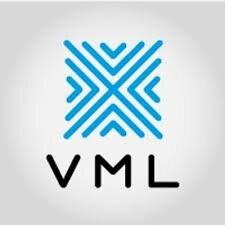 A wise man once said, “He who is inspired knows no limits in life.” OK, maybe that was from a fortune cookie at lunch last week. But either way, we think that’s a pretty genius way of looking at things. Because VML is a full-service global advertising agency that believes inspiration is the fuel that drives imagination, ideas and award-winning work. And rather than turning away the near impossible, we welcome it with open arms. We know VML is a great place, and others know it too. In fact, we’ve been voted as one of the 25 best places to work in America three times and have partnered with brands around the world. And with two decades under our belt, you’d be correct to guess our trophy case is pretty full as well. More details at VML. 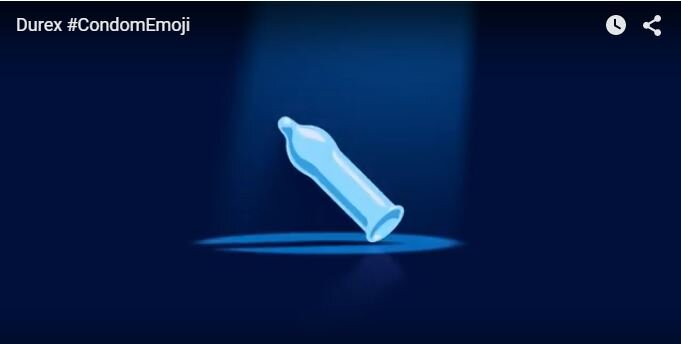 “Since there’s plenty of phallic emojis, it’s only fitting that there should be a condom emoji. Durex, the “sexual well-being” brand, is launching a #CondomEmoji campaign calling on the Unicode Consortium to approve its emoji as a way to encourage safe sex, the company said in a release.” Read more at Digiday.

Behind the Scenes: New Star Wars and Verizon Ad 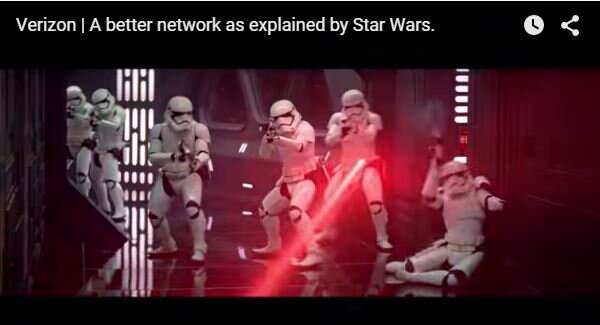 “If you could pick any film to attach your brand to just ahead of the Christmas season, with all due respect to Mr. Bond, it's got to be Star Wars. But as any marketer will tell you, it's incredibly tough to integrate oneself into such an iconic and specific world without looking like a complete and total nerf herder. So Verizon and agency Wieden+Kennedy New York went to great lengths to make sure the brand's foray into a galaxy far, far away looked as real as possible. First, there's the dynamic duo of Chewbacca and everyone's favorite new droid BB-8, trying to solve an unknown problem in the threatening environs of a Star Destroyer. The characters, the situation, the stormtroopers, the ship all look straight out of Episode VII. And there's a very good reason for that.” Read more at Fast Company.

Because today is Wednesday, check out this Western Union ad by mcgarrybowen.