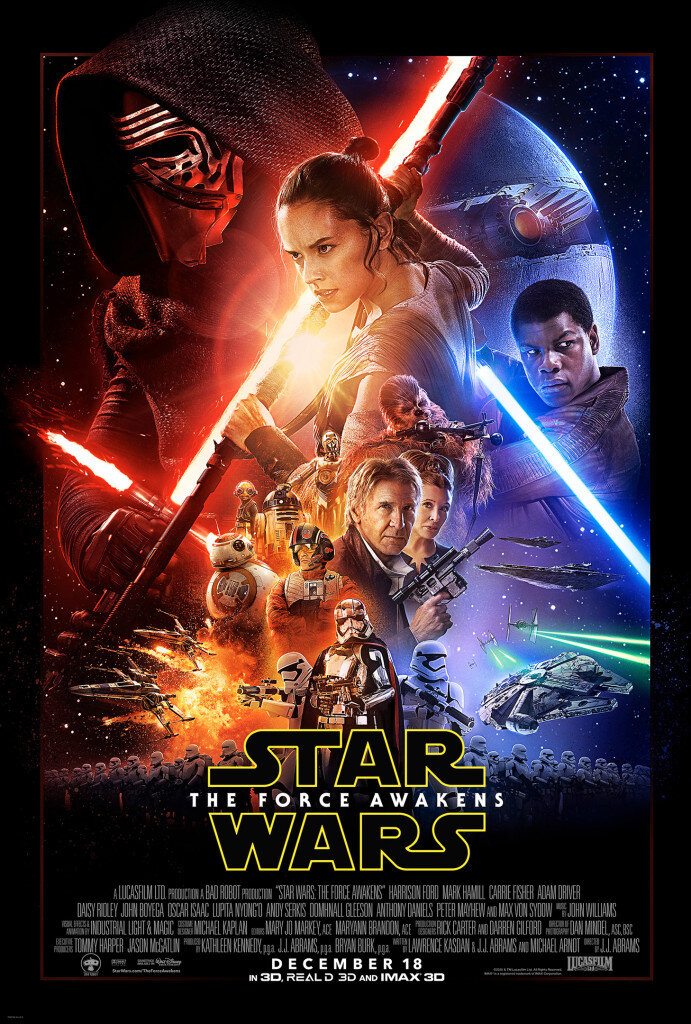 The world’s most anticipated ad will air tonight during the game between division rivals New York Giants and Philadelphia Eagles on the NFL’s Monday Night Football. After the ad airs, tickets for the highly anticipated film will go on sale. More at StarWars.com.

The invitation-only AdForum Worldwide Summit took place in New York from October 5-9. It brought together 30 agency search consultants with 23 agency CEOs and leadership teams from all disciplines. Here’s a summary of the trends that emerged when they got talking... Read the full recap at AdForum.

Advertising Anachronism Junk Mail Knows More about Us Than We Think

Many consumers consider junk mail an obsolete form of advertising that signifies a wasteful culture that is happy to burn through costly ads and envelopes to hawk credit cards and services we don’t need at the expense of an environment we can’t live without. But a closer look at your junk mail reveals what advertisers think, and know, about you, your spending habits, and your financial health. Read more at The Washington Post. 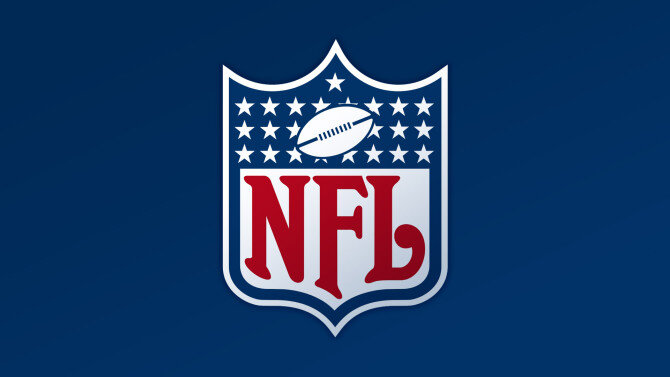 The NFL has become so interwoven in the American culture that – despite its seemingly ubiquitous prevalence in every aspect of life from our corporate boardrooms to local bar stools – the NFL continues to grow in popularity. Not surprisingly FanDuel, DraftKings, and Verizon lead the way as top sponsors. Read the full story at Ad Age.

Would Flowers Convince You to Break Up with Your Cable Company? 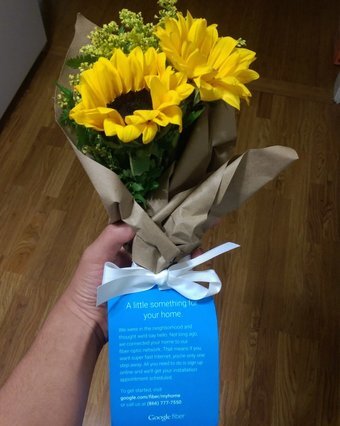 "While Google Fiber may not be the fastest kid on the block anymore, it’s still faster than most Internet providers and it doesn’t have a long history of making you feel bad just for being a customer. And it knows how to woo, delivering flowers to potential customers in the hope that they will be wooed into a fling with Google. Over the weekend, a reddit user in a neighborhood served by Google Fiber posted the above photo of these flowers delivered to his door by the Internet giant.” Visit Consumerist for the full story.

“According to a recent study, Americans are exposed to brands anywhere from 3,000 to 20,000 times every day—on the Web, on TV, in print and on packaging. How is a company supposed to cut through all that clutter and get noticed? One thing certainly helps: making sure you have the most focused and most talented marketing chief.” More at Adweek.

How Emoji Literate Are You? 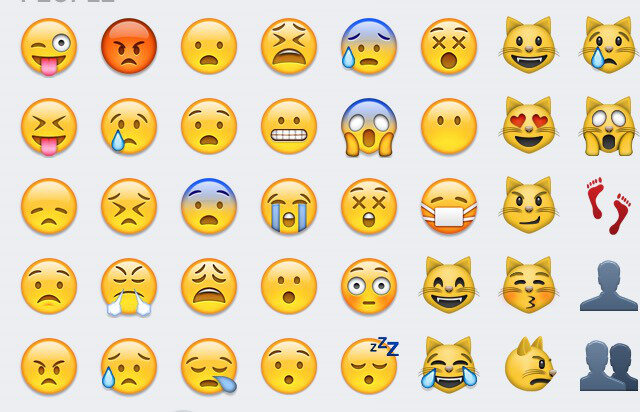 “Facebook, Twitter, Apple – they all agree: Emojis are a thing. Love them or loath them – there’s no doubt they are here to stay. So, The Drum decided not only to write a feature about them, but also worked with JWT London and its emoji producing app to translate the English language into the titular format for our readers to attempt to digest.” To learn more about your emoji literacy, visit TheDrum. 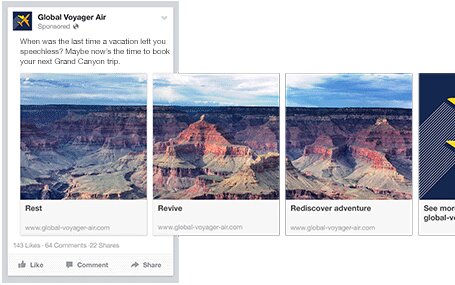 “Carousel ads are 10 times better at getting people to click through compared to static sponsored posts on Facebook, according to a new report. The carousel ads, which let brands show multiple images and ultimately a link to some action, are driving 10 times more traffic to advertisers’ websites, according to data compiled by Kinetic Social, a social marketing tech firm. The report looked at ad trends over the past three months, according to the campaigns that pass through its platform.” Read more at Digiday.

Critical Mass: Critical Mass is a global experience design agency with a relentless focus on the customer. We’ve been doing digital for nearly two decades, but we still meet every challenge head on, with the same tenacity as we have since day one. Today we’re 750 people in 10 offices on 3 continents.

Because today is Monday, and you may be wondering what life in New York City is really like, check out this hilarious Seamless ad (below) by BBH New York.