DDB San Francisco, part of Omnicom Group Inc. (NYSE: OMC), announced today that Sam Renbarger, formerly of Pereira & O’Dell in San Francisco, has joined the agency as Group Strategy Director working on Symantec and Energy Upgrade California, both of which recently expanded their respective relationships with the agency. 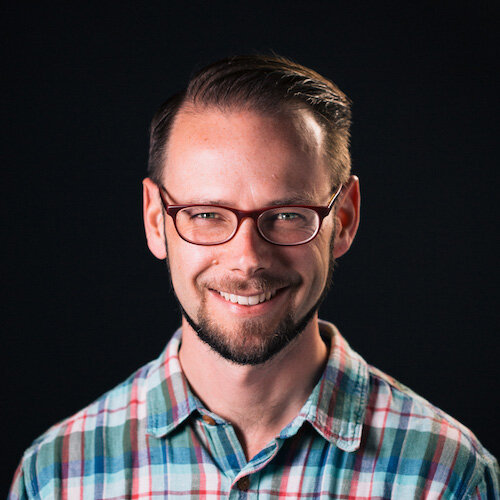 Eric Zuncic, Chief Strategy Officer, DDB North America said, “Sam was a young star at DDB when he first started out and has gone on to do jealousy-inducing work since then, so we’re thrilled to have him back. His ability to manage the interconnected ecosystems of brands without losing sight of the big picture is impressive and we’re thrilled to have him overseeing these fast-growing partners.”

Sam joins the agency from Pereira & O’Dell, where he led strategy for eBay, Netflix and Concordia University. Most recently, he was part of the agency team that pitched and won the MINI Cooper account. Before that, he led strategy on Heat San Francisco’s marquee Electronic Arts account and helped develop award-winning work for Madden. Before moving to the Bay area, Sam worked at Mullen across two offices, where he led Google, JetBlue and Acura. Sam started his career at DDB Los Angeles in 2007 and spent three years working on Activision, Wells Fargo, and Southern California Edison.

“I have built my career on joining agencies right before major upswings I’m arriving at DDB at a time where there is significant momentum across the network, and I'm eager to bring this same strategic firepower to San Francisco,” Renbarger said about his new role. “Returning to the place I started my career is icing on the cake. I can’t wait to apply techniques I’ve learned at other shops to supercharge our San Francisco creative product and continue to build on the current momentum.”

Renbarger is the latest in a string of hires DDB San Francisco has made recently. In January the agency announced the arrival of Ben Wolan as Executive Creative Director and in March the appointment of Whitney Ball to SVP, Head of Talent. Additionally, DDB San Francisco recently won new client assignments for Symantec and Energy Upgrade California, including a new assignment to educate and inform Californians on the rollout of the new Residential Rate design program.