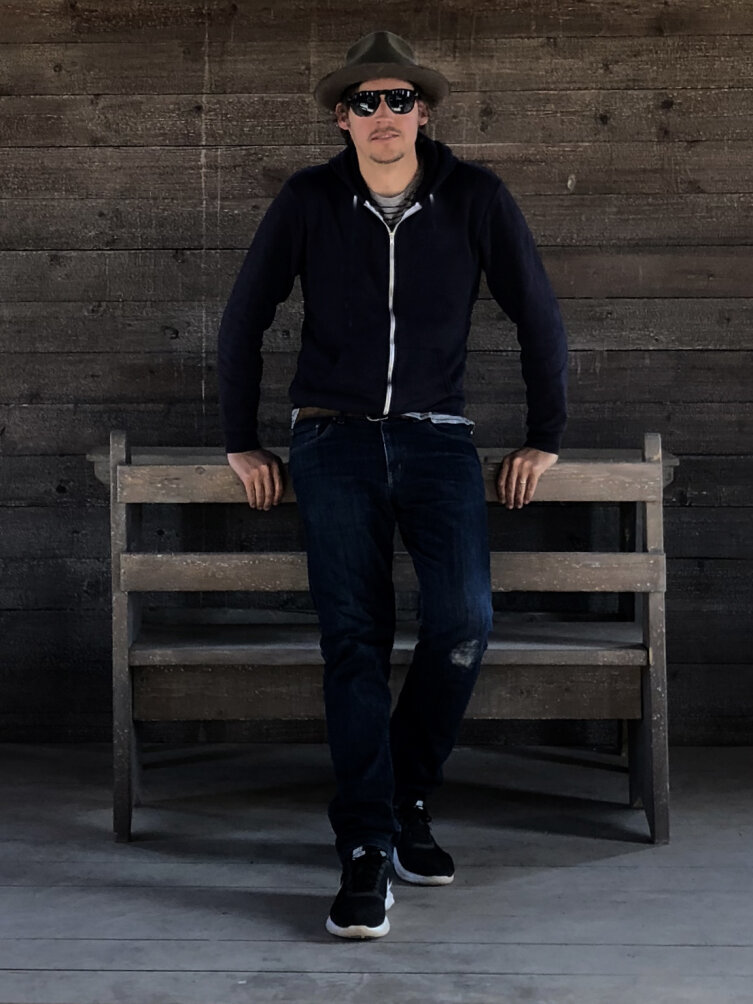 Kirkley, a Los Angeles native, developed a deep interest in filmmaking, graphic design and photography at a young age.  His formative years were spent making documentaries and music videos in Los Angeles and New York.  Kirkley’s documentary feature film Orange Sunshine premiered at SXSW 2016 where it won multiple awards, including two Best Documentary awards. It currently has a 100% rating on Rotten Tomatoes and has been especially noted by many critics, including Variety, for its well-crafted dramatizations. Orange Sunshine delves into the never-before-told story of the Brotherhood of Eternal Love, a spiritual group of suffers and hippies in Orange County, CA, who became the largest suppliers of LSD and hashish in the world during the 1960s and ‘70s.   Orange Sunshine sold exclusively to Amazon and is now in development as a scripted drama series for Amazon.

The Orange Sunshine feature also led to an offshoot 3D virtual reality psychedelic experience tied to the origin of the Brotherhood.  The Kirkley-directed VR piece played in the interactive section of SXSW in 2016.

He is currently in production on Radical Love, a feature documentary on the prolific, radical chic legal husband and wife team, Michael and Eleanora Kennedy, who defended The Weather Underground, The Black Panthers, and countless other revolutionaries against the US Government, became targets of the FBI and went on the run. The film is produced by Academy Award winner Caroline Waterlow, of OJ: Made in America and Executive Produced by Zero Point Zero.

For Kirkley, finding the humanity in the story, whether serious or light hearted in tone, and weaving it together with unique camera work, art direction and direction, lends itself to innovative, artful storytelling.  With spots and branded content, Kirkley is known for his contemporary approach.  He enjoys all facets of filmmaking, including shooting, editing and incorporating design elements in post-production.  This extends to his work with such notable clients as Amazon, Petco, Heineken, Reebok, Travelers Insurance and Chevrolet.

Kirkley related, "The moments I relish most on set is when we discover those little happy accidents...We've got our framework for the scene in place, we've done our homework and know exactly what it is we're after. All the elements are coming together for the first time, and when we keep our eyes open and are receptive to what’s happening around us, new storytelling layers and possibilities emerge that elevate our story, and it's capturing those intimate moments of magic that I love the most.”