Grand Prix Of The Year Winners at AD STARS 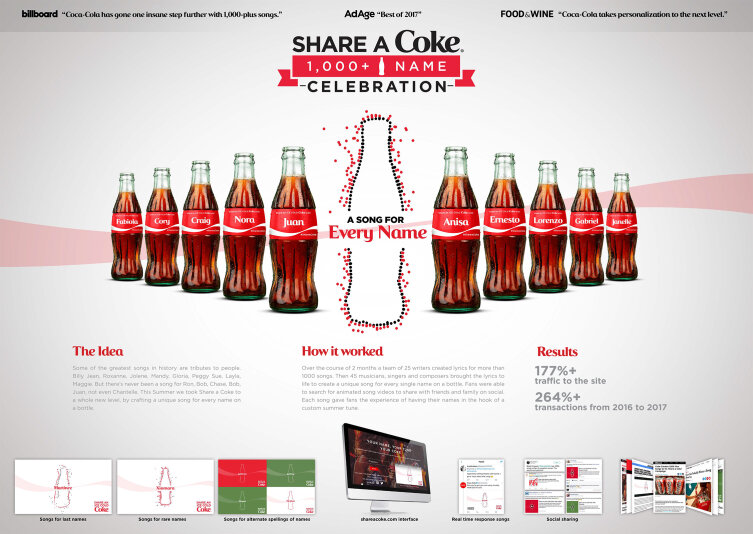 The creators of both campaigns were awarded US$10,000 apiece at a gala ceremony in Busan, South Korea on Saturday night, 25th August.

The ‘Palau Pledge’ campaign introduces a new visa entry process on the island of Palau. Visitors must sign an environmental pledge stamped in their passports – a formal promise to act in an environmentally responsible way during their visit. 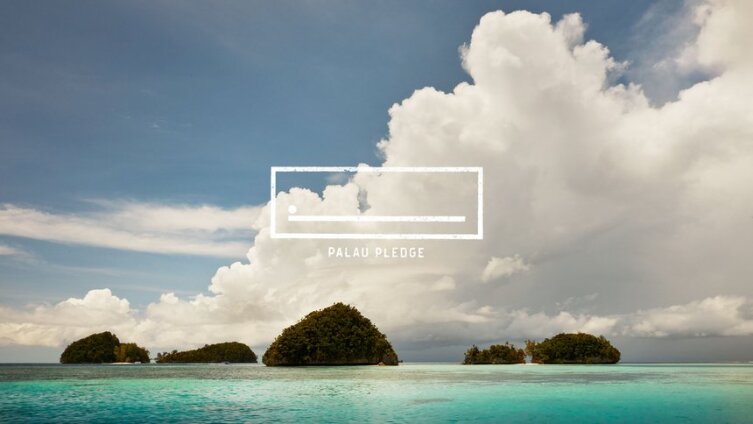 “I loved ‘Palau Pledge’ because it pulls off the seemingly impossible by getting a government to change its immigration stamp – that’s crazy,” says Ari Halper, Chief Creative Officer at FCB New York and Executive Judge at AD STARS 2018. “The judges felt it was a beautiful campaign and a great way to get people to be more environmentally conscious in a world that’s showing signs of climate change.”

Executive Judge Toby Talbot, Chief Creative Officer at Saatchi & Saatchi New Zealand, says: “Palau Pledge is an idea with far-reaching consequences, and I think ideas that are scalable and far reaching are the ones that should be held aloft.”

The ‘Share a Coke – 1,000 Name Celebration’ campaign creates a unique, shareable song for over 1,000 names on Coke bottles. It took 30 songwriters, 45 musicians and over 2,625 hours to write songs inspired by names, which people could seek out online, hear on the radio and share on social channels.

Halper says: “One of the biggest trends our industry is facing is that it’s hard to reach consumers with ‘push’ advertising, which means we need to find ways to get people to seek out our ideas. This campaign pulled people to seek it out. I also think there’s a tendency to always want to try something new, yet there’s great value in building on ideas. Coca-Cola’s latest campaign takes ‘Share a coke’ to another level. To me, that is a dying art. I think it’s important that our industry is mindful of not reinventing the wheel every time – once you’re onto something great, you can sometimes keep building upon it forever.”

Talbot agrees: “I think we see far too much advertising that tries to be new and fresh, but when brands throw the baby out with the bath water every year, they begin to lose their shape. This campaign for Coca-Cola is a wonderful extension of an already established idea. It’s also a fantastic example of a brand taking radio into a whole new realm.”

Executive Judge Anna Qvennerstedt, Copywriter and Chairman at Forsman & Bodenfors in Sweden, says: “One of the things I really admire about this Coca-Cola campaign is the high ambition of the craft. I hope it will be an inspiration for agencies and clients to go that extra mile. It took a lot of working hours, blood, sweat and tears to make this idea – and it pays off.”

AD STARS will return in 2019 for its 12th annual festival and awards show. For more information, visit adstars.org