Greenpeace UK has introduced its first-ever Virtual Reality (VR) app – ‘Virtual Explorer’ – giving supporters the chance to experience amazing places like the Amazon and Arctic first-hand, and take action to defend them. 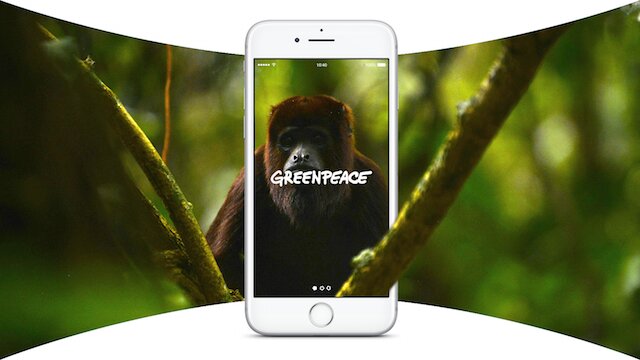 Conceived and created by design consultancy, AllofUs, the app launched this month and enables audiences to see for themselves some of the areas where Greenpeace is campaigning.

The work takes viewers into a range of 360-degree immersive films, allowing people to visit some of Earth’s most amazing and precious environments, and enables them to help take steps to protect them via petitions and donations.

A key feature of the app is its engaging content, and John Sauven, Greenpeace UK’s Executive Director, explains: “We all know that much of our planet’s remaining wilderness is under threat. But these places we never visit, and rarely even see.

“So we worked with the team at AllofUs to think about the best ways to use technology to bring our audiences much, much closer to the amazing places we’re campaigning to protect.” 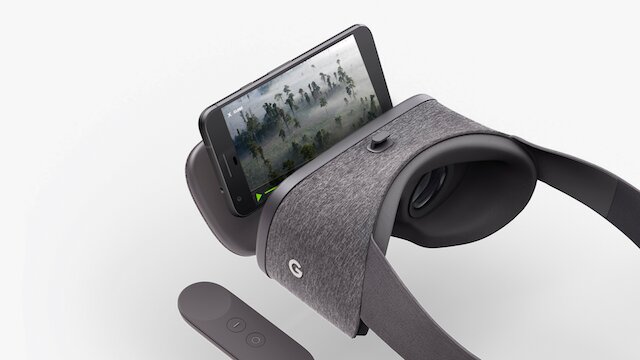 Orlando Mathias, Founder at AllofUs, added: “We believe that the power of VR is that it creates empathy by bringing users right to the heart of the work Greenpeace is doing in some truly remarkable places.”

To get the full app experience, app users need a virtual reality headset and headphones, and so Greenpeace has produced a bespoke, rainforest-themed VR cardboard headset from recycled materials, which accompanies the content and which can be accessed for a donation of £6. Viewers can also choose to watch 360 highlights via their phone only. The app is available for both Apple iOS and Android phone users.

AllofUs has offices in London and San Francisco. Other clients include the BBC, Google, Ikea, Nike and Sky.