The agency’s global 13-office network to host activations, including a partnership with Out in Tech. 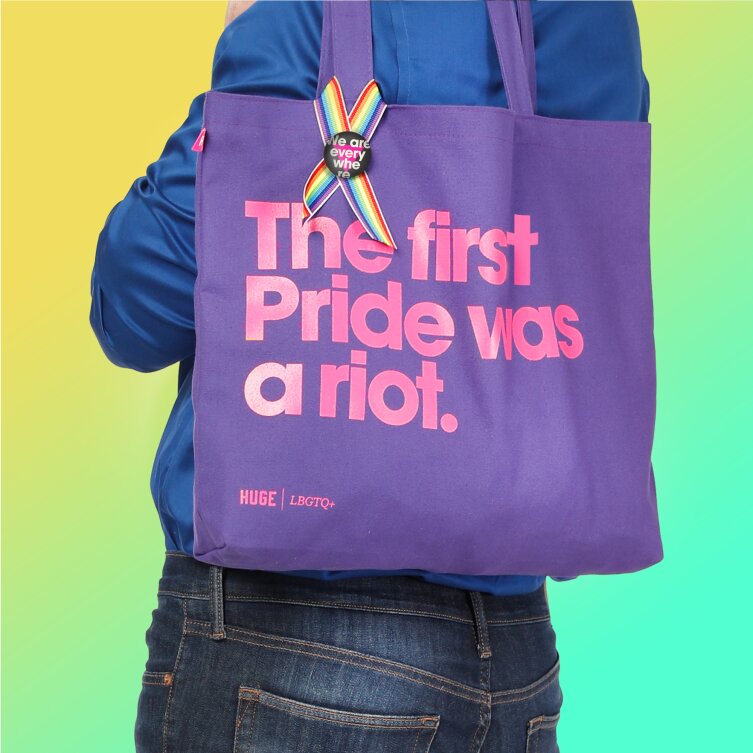 “Pride 2019 marks the 50th anniversary of the Stonewall Riots in New York,” said Scott Mathews, co-lead of Huge’s LGBTQ Affinity Group. “During this month, it’s important for us to recognize the activists who have been fighting for our community over the last half century, while also realizing that we are now the ones responsible for speaking up and fighting because there are so many people in our community today who are still not safe, not protected.”

To commemorate this year’s Pride Month and to highlight Huge’s “The Fight Goes On” campaign (#TheFightGoesOn), the agency has created commemorative “swag” for its employees including tote bags, posters, buttons, stickers and flashcards. Provocative statements like, “The First Pride Was Riot,” “LGBTQ AF.,” and more, have been paired with eye-catching design to execute the visual elements of the campaign. (Photos attached) The swag will be available to employees network-wide. 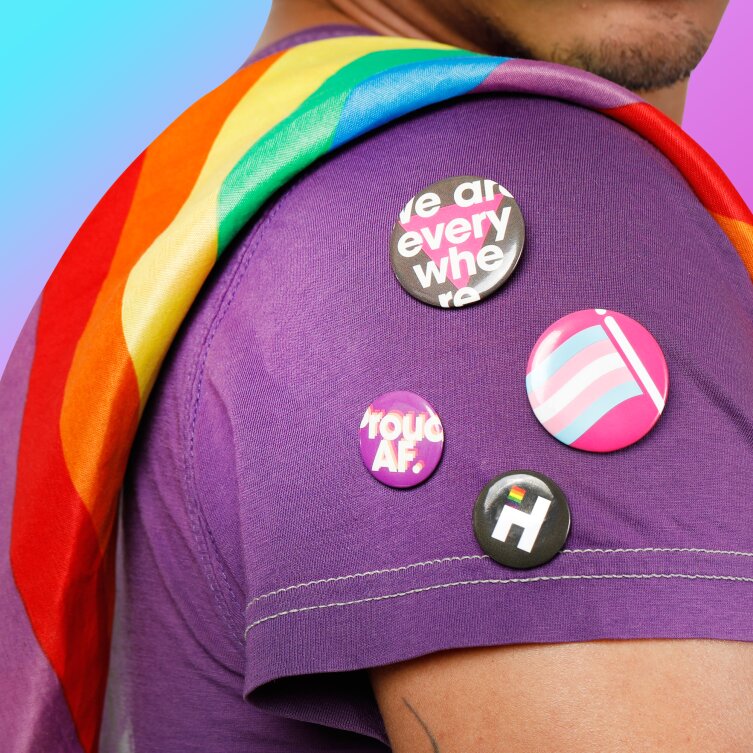 In addition, Huge Brooklyn will host three marquee events open to the public, with other activations and events happening around the 13-office global network: 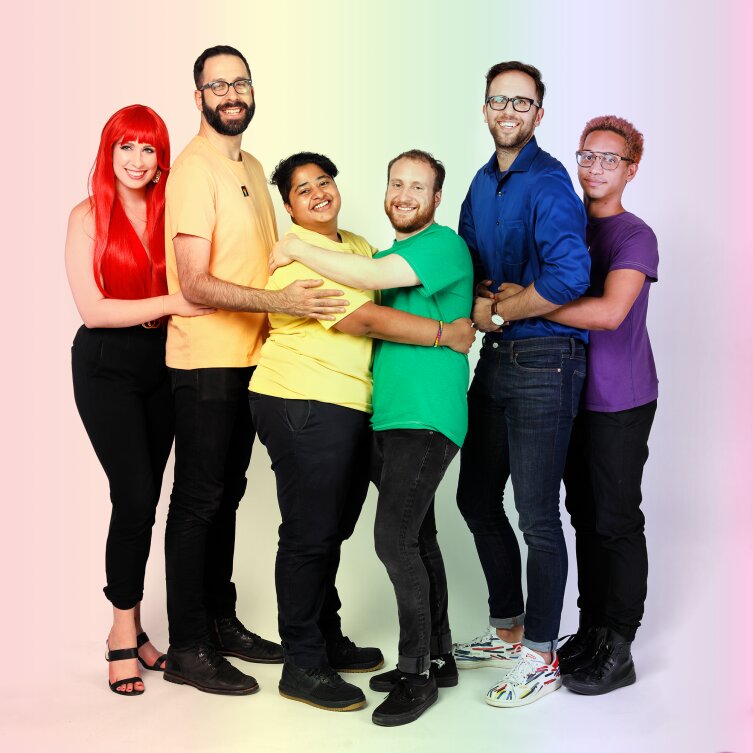 In Colombia, Huge has partnered with Fauds, a Medellin-based non-profit organization whose mission is to dispel misconceptions about sexual orientation and gender. Huge Colombia will partner with Fauds during Pride Month to host, “Sexuality ABC,” an informative presentation on sexual diversity and gender, led by Claudia Patricia Lopez, mom to a transgender boy and LGBTQ community leader Santiago Carvajal.

Magenta, Huge's magazine about creativity, technology, and design, will be featuring Pride-related content throughout the month, including an interview with Brooks CMO Melanie Allen on her company’s efforts to make running the most inclusive sport in the world; interviews with Huge designers on designing swag for the LGBTQ community in the context of Stonewall 50, World Pride and, of course, Huge; as well as an interview with Sky Cubacub, founder of Rebirth Garments, a company that makes gender non-conforming garments and accessories.

The agency has five affinity groups: Immigrants, LGBTQ, Parents, RBG (Red, Black and Green, referencing the Pan-African flag), and Women. Launched in 2018, Huge’s affinity groups are a grassroots movement for employees, by employees meant to help celebrate and support the diverse experiences of Huge’s workforce through education and outreach.

The Pride Month program builds on the programs that Huge’s groups created for Black History Month in February and Women’s Month in March.