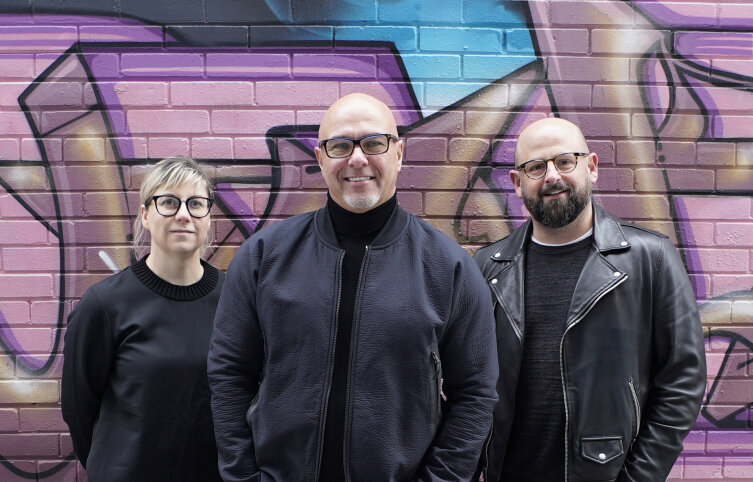 This newly-created role further accelerates the integration of all production disciplines at the agency, from high-touch video to in-house content, digital to print, and the agency makers studio. The result? High quality, cutting-edge innovation, multi-platform economies of scale and accelerated production schedules.

A well-respected industry veteran with over 25 years of experience, Emmens joins Juniper Park\TBWA following eight years at TAXI where he served as Head of Integrated Production, overseeing broadcast, digital, print, and Clutch content.

Emmens has previously worked with J. Walter Thompson, BBDO, Leo Burnett, and Cossette, among other top agencies in various capacities to develop work for top-tier brands across North America. Some of his notable work includes campaigns for TELUS, numerous Canadian Tire commercials, and the re-launch of Mark’s. He is also involved in industry-related matters and currently holds positions on the ACTRA Negotiating Committee and the Canadian Federation of Musicians Negotiating Committee (CFM).

“I’m really pleased to be joining Juniper Park/TBWA as Managing Director of Integrated Production during an exciting time for the agency,” says Steve Emmens, Managing Director of Integrated Production at Juniper Park\TBWA. “I’m particularly looking forward to working alongside the talented Graham Lang and Jenny Glover to elevate the agency’s creative standing. We share a true creative vision for brilliantly executed ideas.”

“Steve is one of the best in the business and Jen and I are excited to get to work with him,” says Graham Lang, Chief Creative Officer at Juniper Park\TBWA. “We wanted to partner with someone who is excited about the future of production and someone who has a deep love and appreciation of film craft. Steve is both of those people."

The hires are spread out amongst the agencies teams, with three joining account services, including Jessie Sweeney as Account Director, four coming in creative roles, three taking production positions, and three joining the growing planning and data analytics team, including Helen Androlia as Director of Digital Strategy, and Jay Lin as Associate Data Scientist.

Emmens joins at an exciting time for Juniper Park\TBWA, whose work has resulted in creative and effectiveness award wins at this year’s ADCC’s, Clios, LIAs, and Effie Awards.

Juniper Park\TBWA (juniperparktbwa.com) is The Disruption® Company: the cultural engine for 21st century business. A global, award-winning agency located in Toronto, Juniper Park\TBWA uses Disruption® methodologies to develop business-changing ideas for brands. The 160+ team of world-class creators and thinkers serves clients across North America, including CIBC, Nissan, PepsiCo, GoDaddy, GSK Consumer Healthcare, Intuit, among others. It is part of TBWA Worldwide (tbwa.com), named Adweek’s 2018 Global Agency of the Year, and one of the World’s Most Innovative Companies by Fast Company. Follow us on Instagram, LinkedIn, and Twitter, or like us onFacebook for the latest updates from the Park.