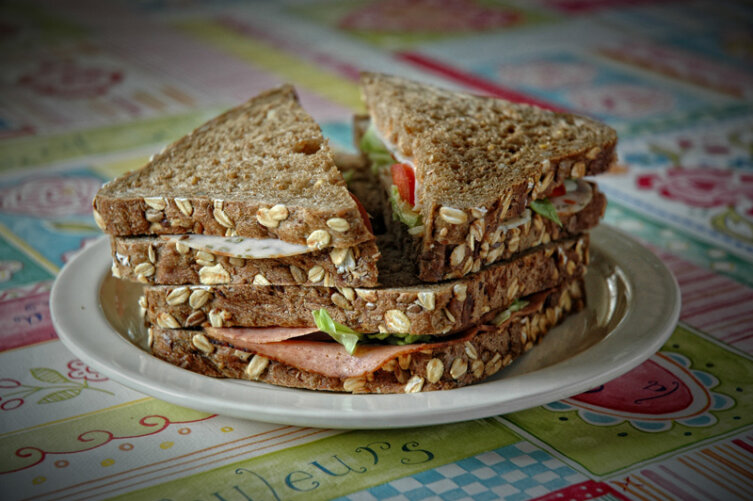 Enjoy your lunch with AdForum’s daily round-up of the latest news, trends, and notable work in the advertising industry.

“Twitter has shut down a network of sites dedicated to archiving deleted tweets from politicians around the world. The sites — collectively known as Politwoops — were overseen by the Open State Foundation (OSF), which reported that Twitter suspended their API access on Friday, August 21st. Twitter reportedly told the OSF that its decision was the result of ‘thoughtful internal deliberation and close consideration of a number of factors,’ and that the social media site didn't distinguish between politicians and regular users.” Read more at The Verge.

After a four-month review, Humana has tapped BBDO New York to lead its creative efforts. Humana’s last holding company-wide review started in February 2010 and ended with a win for the Omnicom Group as the organization looked to “achieve significant cost savings by consolidating its advertising and marketing.” Full details at Agency Spy. 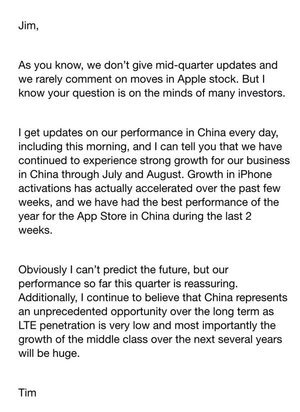 “Apple CEO Tim Cook took the extraordinary step of reassuring investors that Apple's business was doing just fine even amid the cratering of global markets… Apple is getting vaporized, with its stock falling by more than 20% from its highest levels.” Read the story at BusinessInsider.

“A study carried out on 684 millennial teens in June this year by Refuel Agency shows that today's youngsters prefer smartphones over PCs, Apple over Google, and YouTube over Netflix.” Visit Softpedia for the more.

The New York Times has caught the newsletter fever. In the past year, it has launched a dozen of them — it now has a total of 33. But with everyone seemingly launching a newsletter these days, the Times has to be mindful of the competition for inbox attention. That has meant taking a closer look at what readers are actually interested in.Whereas its past newsletters tended to be extensions of its newspaper sections, its newer launches like Booming, NYT Living and Well encompass broader themes. For more details visit DigiDay.

Instagram Has Revolutionized How We Perceive – and Advertise – Photos 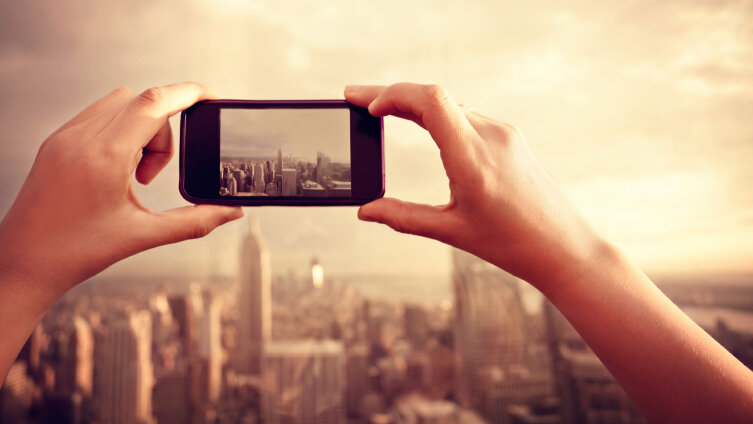 “Design teams are beginning to see the benefit of moving away from over-lit, over-staged and generally over-edited photography for their campaigns and instead are favoring a more organic (albeit filtered) look and feel that matches the medium—on Instagram itself, obviously, but also in print and across an array of other media.” Read more at Adweek.

“Under Armour is launching another star-studded advertising campaign as it continues its bid to overtake Nike to become the biggest athletics brand in the world. Under Armour's $3 billion in annual global sales pales in comparison with Nike's $28 billion, but Under Armour is increasingly growing its share of the sector, recently overtaking Adidas to become the second-largest athletics brand in the US.” Get more information at BusinessInsider.

Satirical Art Finds a Home in Banksy’s “Dismaland” in England 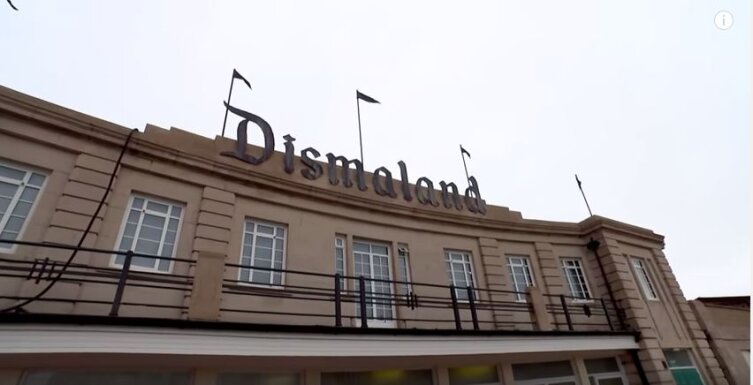 “Located in a British beachside resort town, ‘Dismaland,’ a satirical take on a theme park created by the artist Banksy, features works by about 60 artists.” Visit The New York Times for details.

The Group Director leads and manages a multi-million dollar client engagements and large interdisciplinary teams of more than 50 people with the support of their leadership team and partnership with the Managing Director. S/he helps ensure overall client satisfaction, creation of measurably great work, quality of service, and on-strategy, on-time, on-budget completion of the agency's services. S/he also manages senior and executive level client relationships. S/he is responsible for the management of the account’s engagement teams and is also a key member of the broader agency group leadership team. S/he acts as a trusted business partner to clients and is recognized by senior internal and external clients as a key advisor. S/he works with the Managing Director to project revenue, maintain profitability, increase R/GA share of client’s business, and ensure team satisfaction… Learn more about this opportunity at R/GA.

Gus Wenner, the 25-year-old son of Rolling Stone founder Jann S. Wenner, will head up operations at the iconic magazine as it pushes deeper into the digital realm. The once storied publication has been plagued with recent controversies and cultural challenges. “But like most other magazines, Rolling Stone’s newsstand sales have diminished significantly, to about 58,000 copies from 134,000 in 2004. Its web traffic is about 13 million unique visitors per month, according to comScore. Men’s Journal has 1.8 million by the same measure, and Us Weekly has nearly 30 million. Both are Wenner Media publications.” Read more at The New York Times. 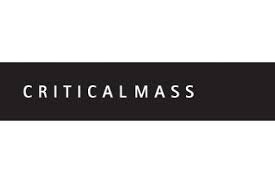 Critical Mass: Critical Mass is a global experience design agency with a relentless focus on the customer. We’ve been doing digital for nearly two decades, but we still meet every challenge head on, with the same tenacity as we have since day one. Today we’re 750 people in 10 offices on 3 continents. We’re thinkers. Tinkerers. Makers. Do’ers. We speak a dozen different languages and are inspired by a million different things. But no matter our discipline or where we are in the world, we’re united by a common excitement for digital that’s absolute and contagious.
AdForum profile page:

Because it’s Monday, enjoy this Droga5 ad for Under Armour titled “Rule Yourself,” which should inspire the underdog in all of us. It takes stones to take on a brand like Nike.