Made.com, the online furniture retailer, has appointed Fabula as its lead creative agency. 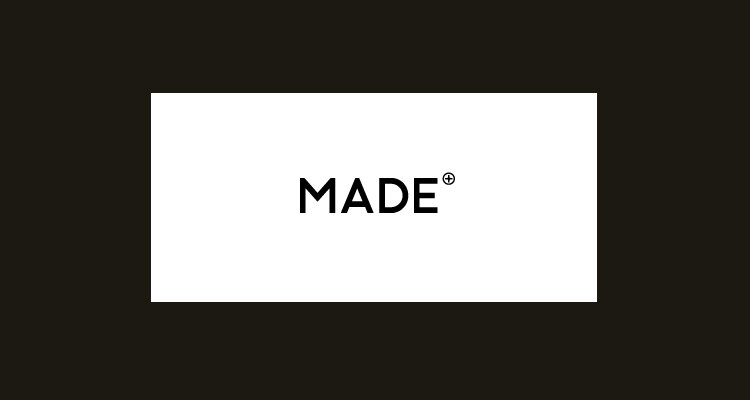 Fabula won the business without a formal pitch process after working closely with the founder and core leadership team on a new strategic positioning and brand platform. Previously Made.com has appointed The Grid for its campaign work.

Fabula’s first work for Made.com will break in August this year and will run in the UK, France, Germany and Italy across OOH, print and social.

Made.com released its first ever major ad campaign in August last year. The campaign centred on a TV ad, created by Above & Beyond, showcasing the brand’s furniture and designs against pastel backdrops.

Britt Iversen, Strategic Partner Fabula, said: “It’s been fantastic working so closely from the off with the core decision makers of made.com: fast, oppinionated, entrepreneurial, and very clear on what they’re getting out of bed for in the morning”.

Win Kwok, Brand Director Made.com said: "Myself and the team at MADE.COM were impressed with Fabula's efforts to get under the skin of the brand, to understand the personality of the company and our unique position within the market. This has been well reflected in the work they have pitched and we're excited to see the consumer reaction to the campaign that goes live in August".