The Epica Awards and Creative Circles will take place in Amsterdam this November. Participating parties such as Philips and SuperHeroes give us a slight preview here. 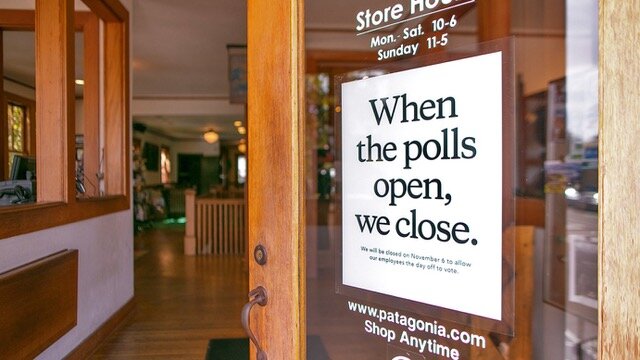 The conference – with the theme ‘Will Responsibility Kill Creativity?’ – is all about the social responsibility of brands this year. To what extent are they responsible? How does it influence their communication? Considering this, when have you completely lost the plot as a brand, or when is it a direct hit?

Twenty tables occupied by CMOs, creatives, journalists, agency directors, opinion leaders, creators and scientists, all discussing the nature of our industry’s shared responsibility. The findings of these sessions will be collected as a manifest and shared with the worldwide (industry)press. The Epica Awards are the only international industry prize that’s awarded by journalists.

Five participants share their views on this year’s theme.

Rodger Beekman, Chief Experience Officer PwC Experience Center: ‘What is more important? Creativity, or the truth behind the project it represents? Example: an advertising agency “makes” an app that promises refugees safe passage over water. A beautiful case video, a win in Cannes. But the case is fake, the app doesn’t really exist. The result: while the acclaimed creator is climbing up the ranks within the network, the refugees are still drowning. Or Fearless Girl, a project for an investment fund that only invests in women-friendly companies and funds. Only to then be exposed as an inadequate employer to women and one that severely underpaid its female employees.

‘These are two examples where creativity and social responsibility are imbalanced. Creativity has been abusing of our sense of responsibility for years now, and vice versa. That’s why I think it’s great to see companies become more aware of the social part they play in society, instead of just focusing on their economic “responsibility”. That we’re increasingly seeing growth as something that is better, instead of just as more. Society could learn a lot from nature for that matter. Everything has a purpose in nature, and each time that purpose is focused on growth, not individual growth but growth as an entire organism. Circling back to the question: will responsibility kill creativity? No, of course not. There’s only one thing that can kill creativity and that’s creatives abusing it for their own personal gain. That’s nothing new, that’s a thing of all ages. 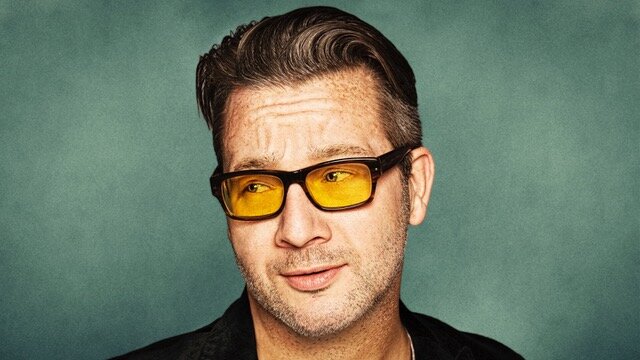 Social responsibility is a blessing for creativity

Yvette Belt-Beekman, Director Marketing Communication KPN – ‘the greenest provider in the Netherlands’ – and Grand Prix winner in Cannes this year: “I think social responsibility actually offers brands a lot of opportunities. Our Pridestream campaign during the Gay Pride canal parade in 2015, which allowed viewers from all over the world to sail along virtually, was the first piece of hard evidence for me. And KlasseContact – a service that helps chronically ill children to stay in class for as long as possible – also demonstrates what is possible.

‘But there are many more examples where taking social responsibility has actually led to more creativity. For instance, Safelock partnered up with VVN to halt the growing number of bicycle accidents involving children. Safelock is a bike lock that disrupts your phone’s network connection while you’re cycling; not exactly a traditional campaign. And then there’s Grand Prix winner Evert_45. Our campaign, created by N=5, showed the personal stories of influential Evert, a boy who lived during World War II. He shared his personal experiences and adventures, based on actual stories from the War, on social media. The campaign was very well received by young children, but also by their parents and those who had experienced the war themselves. The fact that this campaign won many awards is proof that social responsibility does indeed offer many opportunities for creativity.’

Some said it was a disgrace

Rogier Vijverberg, Executive Creative Director and co-founder of SuperHeroes (the only Dutch advertising agency with a branch in New York): ‘Suddenly the floor of the elevator collapsed. Of course people freaked out. It was hilarious. It wasn’t real, but they thought it was. Man, can you image being in that elevator yourself? A few years back we created a video that went viral. So Real It’s Scary was the name and it promoted the lifelike image quality of LG screens. Some people were outraged: scaring the living daylights out of people like that, it was inappropriate. And perhaps today it wouldn’t be.

‘I was in New York last week. There were posters on the doors of the Patagonia store, ‘When the polls open, we close’. Making it possible for Patagonia employees to vote for the midterm elections. Over 150 brands have now joined the ‘Time to Vote’ initiative, each giving their own interpretation to this campaign aimed at getting Americans to the voting booths. Advertising that ‘does good’ is perfect for today’s world. These days it’s demonstrating a clear standpoint that gets the attention, as opposed to the politically incorrect prank videos. This is definitely not obstructing our creativity, to the contrary.

‘Finding the right answers, answers that suit this day and age, that’s what creativity should be about. Making a statement opens many new doors, gives our work meaning and certainly doesn’t exclude a bit of humour. In short, ‘good’ advertising: nothing wrong with it.’ 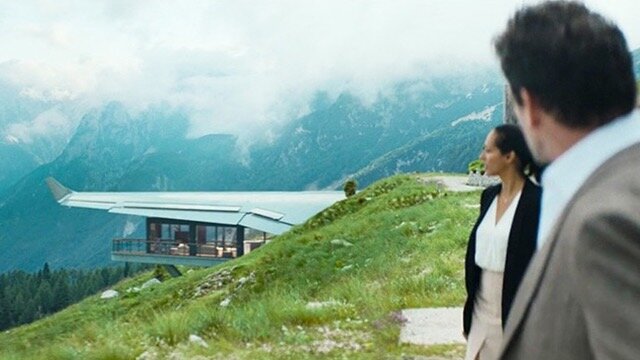 Tanja Bom, Head of External Communication ABN Amro, focuses on their recent campaign ‘Finance the Future’ (agency: N=5): ‘As a bank we realize that we are in the position to speed up the transition into a better world with a more sustainable economy. We can achieve this through propositions that help our clients create a positive social impact in a way that suits their business goals. But how can you ensure that that message is relevant, genuine and credible?

‘At ABN Amro there are many great initiatives but finding the right proposition to help tell your story properly turned out to be quite difficult. We researched several avenues and finally landed on the theme ‘Profit on all Fronts’. The facilitating role we take on in our campaign turned out to be the right choice. Our society is very critical of banks, especially when it comes to sustainability. Research has shown that the campaign has received an above-average rating from the public (market research institute GfK). Besides a few small critical notes, it seems we’ve found the right track. We plan to give the theme more substance with further argumentation in 2019. Propositions that tie in well with the customer’s needs, propositions that are relevant, genuine and credible actually offer more room for creativity. In other words, profit on all fronts.’

Interested in participating in the Creative Circles? Sign up via kyra@adbusiness.amsterdam or +31 6 113 033 69 as soon as possible. There are only 20 tables available. You can order your tickets for the Awards show here.