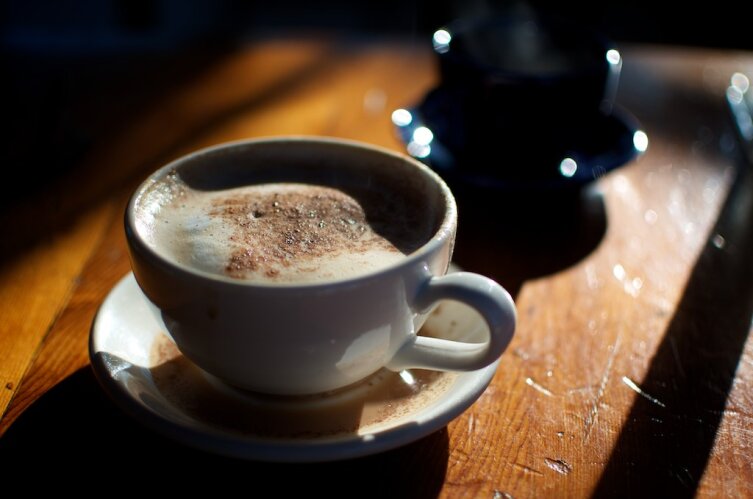 Start your day with AdForum’s daily round-up of the latest news, trends, and notable work in the advertising industry.

Advertisers: We’ve Had It Wrong about Millennials All Along

“According to new research from Carat, based on 14,000 millennials aged 15-to-34, this age group doesn't quite meet the stereotype of ‘hyper-connected optimistic digital extroverts.’" Yikes. More details at Ad Age.

Adweek’s Watch Awards Results Are In

Check out Adweek’s second annual Watch Awards, which celebrates the best online videos – from hundreds of entries – that showcase the ad industry’s most talented people and work. 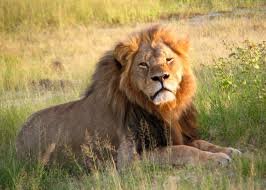 “More than 2,100 articles had been posted to Facebook by mid-August, according to data from the social media tracking firm CrowdTangle, where they were shared about 3.6 million times, and liked 1.3 million times. According to Twitter, mentions of Cecil peaked at nearly 900 tweets a minute, for a total of more than three million.” Read the full story at The New York Times.

“Airbnb says it’s getting serious about going after corporate customers. The company introduced a rudimentary system called Business Travel on Airbnb about a year ago, after it received requests for such a service—mostly from other tech companies whose staffers might not mind crashing on pull-out couches.” Read more at Bloomberg.

Job of the Day: Communications Director at Work & Company

“This is an opportunity to own communications at Work & Co. Collaborate directly with the company's founders and help us share our expertise with the world. Our communications strategy favors quality over quantity -- we're not looking for a stream of "hits." We value writing, journalism and business skills more than media connections. The position is based in our Brooklyn headquarters but you will promote news and work that comes out of our Portland office and outposts in South America and Europe.” Learn more.

Sam’s Club Positions Itself as Upscale Alternative to Walmart

“After struggling for years to turn around sluggish sales, Sam’s Club is now pursuing a more fundamental fix: breaking away from the low-income consumers who shop at at its parent, Wal-Mart Stores Inc.” Read the full story at The Wall Street Journal. 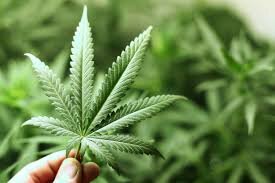 Advertising has been slow to jump on the marijuana bandwagon for various reasons ranging from the product’s continued stigma in traditional societal mores to long-term concerns about banking logistics and financing for dispensers. However, as marijuana continues to gain acceptance across America, advertising will certainly follow. Read more about the reviewer position at Mashable.

Bezos and Amazon Strikes Back

After being eviscerated in a New York Times article that criticized the hyper-competitive and heartless culture at Amazon, CEO Jeff Bezos has responded and offers an impassioned defense of his company’s practices, culture, and people. “[The article] claims that our intentional approach is to create a soulless, dystopian workplace where no fun is had and no laughter heard,” Bezos wrote. “Again, I don’t recognize this Amazon and I very much hope you don’t, either. More broadly, I don’t think any company adopting the approach portrayed could survive, much less thrive, in today’s highly competitive tech hiring market.” Read more at Forbes. 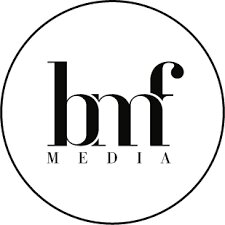 BMF Media: We ideate innovative ways to tell a brand's story and align them with relevant cultural movements, transforming them into palpable and share-worthy experiences. Our goal: to build interesting experiences that have depth while never losing sight of the audience and brand message.

Because the entire world loves football/soccer, AdForum’s team put together this collection of the Best Football Ads from Around the World, which includes this hilarious (see below) NBC Sports ad – created by The Brooklyn Brothers – featuring Jason Sudeikis as Coach Lasso.