Moving beyond a western perspective: MAD STARS award festival is pushing those boundaries

MAD STARS strives to move beyond a western-oriented perspective and respect the diversity of each continent, country, culture and market 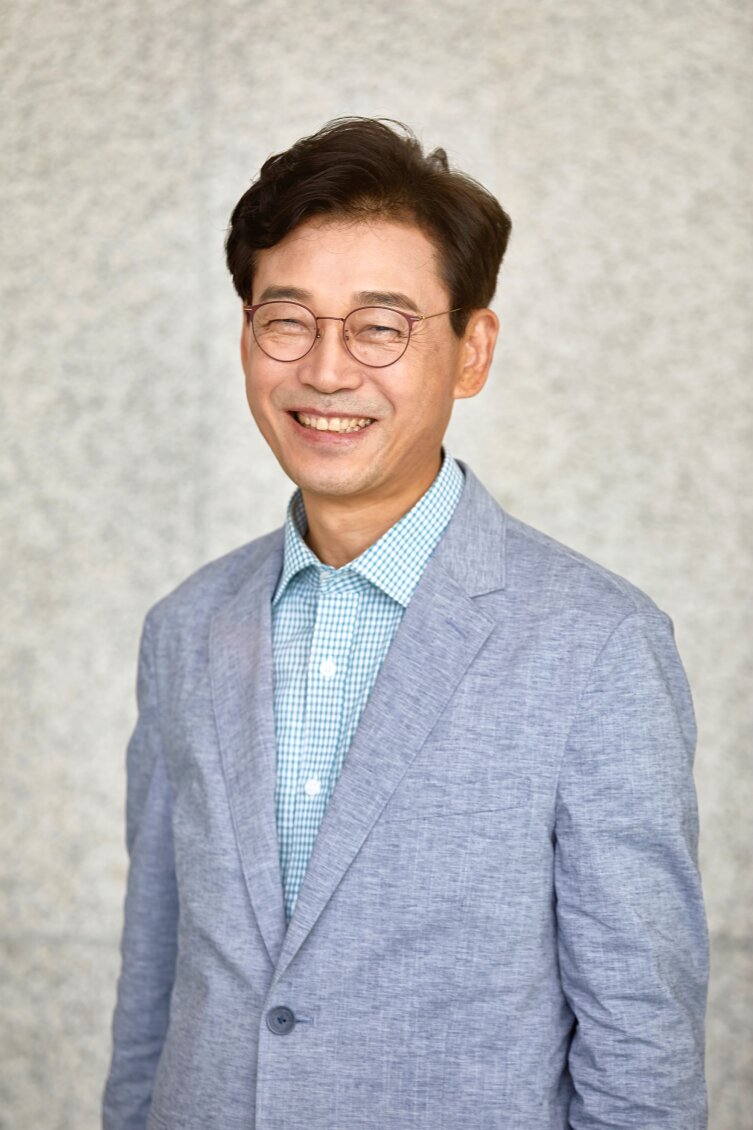 Europe- and US-based creativity festivals have dominated the global space for the longest time. We spoke with Hwan Jin Choi, Chairman at MAD STARS, on how the Asian-based award show plans to change that and along the way, promote creativity as a force for good.

There are so many awards festivals around the world these days. What sets MAD STARS apart?

MAD STARS strives to move beyond a western-oriented perspective and respect the diversity of each continent, country, culture and market. To this end, we have made several considerations when it comes to the composition of our judging panel and categories. We select judges from a range of countries each year and we’ve established the ‘Diverse Insights’ category to respect and promote multicultural elements in advertisements. This category grants high scores to advertisements that effectively employ the unique regional cultural aspects of target groups.

Our second point of difference is openness. MAD STARS encourages not just advertising experts, but also the general public to participate and submit entries. That’s why we offer free entry, which is rare among advertising awards. This means anyone can submit an entry as long as they have a great idea and submission, regardless of whether they are an advertising expert, a member of the public or live in a developed or developing country.

Two advertisements are selected from among all entries to receive the Grand Prix of the Year. We make sure that one of these is from the public service advertisements sector and award a prize of $10,000 to the winner.

What is the extent of MAD STARS’ global influence? Does MAD STARS have a global impact?

Since MAD STARS originated in Asia, the largest number of entries comes from Asian nations and continents, but what stands out is that the proportion of entries from other continents is also gradually increasing.

MAD STARS has expanded onto the international stage. During the pandemic we switched the entire event online in 2020 and 2021. We were fortunate to add industry experts from the US, Brazil, Australia, the UK and UAE to our event!

In addition to Asia, we plan to gradually increase the number of entries from South America, the Middle East, and Africa so that MAD STARS becomes established as an international advertising awards show. This means embracing the whole world rather than just focusing on Western countries.

We very much admire MAD STARS’ overarching value of ‘humanity,’ underpinned by your five key concepts. How did you arrive at this set of values and why are they important to an awards festival?

‘People’ is the ultimate value that MAD STARS aims to embody. Above all, we want to be a platform for communication that contributes to humankind.

That’s why MAD STARS is well aware of our role in sharing creative solutions that can solve problems in society.

It is MAD STARS’ 15th anniversary this year - Congratulations! What’s new this year to mark this milestone?

We’ve adopted a number of new changes, starting with the change to the name of the awards to reflect the rapid digitalization in related industries. This change is based on an understanding that the conventional definition of advertisements has broadened since digitization rapidly expanded the scope of advertising and changed the role of advertisements.

We updated our name to MAD STARS in response to the broader scope of the advertising sector. MAD implies that we have expanded from our previous program, which was centered around traditional advertising, to include Marketing, Advertising, and Digital Content. It also embodies the idea that ‘The MADdest ideas are those that change the world.’

As the scope of this field expands from advertising to marketing and digital content, we have reorganized the entry categories. The composition of our programs has also been diversified to include mediums such as conferences and exhibitions.

How can we help make a career in the marketing industry accessible to graduates and students? Do you have any initiatives in place?

MAD STARS runs a range of programs where college students can grow their capacity to develop creative solutions that will change the world.

We have a non-professional category because we want to give college students who haven’t yet entered the advertising industry an opportunity to participate in MAD STARS. Participants can submit entries to the non-professional sector for free, the same as in most MAD STARS categories.

We also make our open conferences free during the festival period out of consideration for students who struggle to afford the high attendance fees. All five instructors for this year’s open conference have also worked at the Global MAD Academy that launched last year.

Alongside the launch of MAD STARS, the Young Stars AD Competition is another program we have set up to help students build their careers. This program is held annually with a view to discovering and fostering talented young creators. The winners will be granted an opportunity to serve an internship at global agencies.

In addition, the Global MAD Academy is held twice a year to help participants develop their skills. Excellent attendees receive guidance on how to promote their portfolios. We also hold a job fair during the festival and help graduates and students get into the industry.

MAD STARS would like to pay tribute to all those who are leading the way in fields such as advertising, marketing, and contents.

Our industry and Emma Raducanu

Golden Drum Festival Competition with entries from 24 countries
Want to make your company shine?
Showcase Your Work
Add up to 4 pieces of creative work to your company profile.
Boost Your Visibility
Appear above the rest when global brands search for you.
Encourage Direct Contact
Make it easier for clients to reach you by having the right people listed in your profile.
» Switch to a Starter Profile
Start now more info
Otherwise keep editing your FREE page
Any questions?