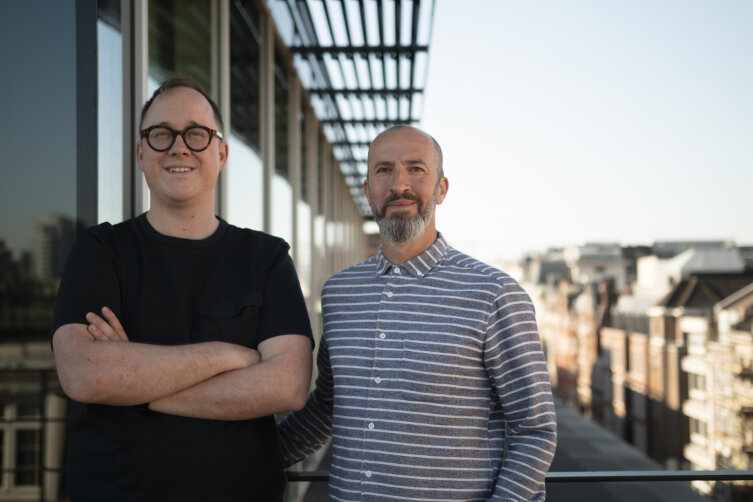 Engine has boosted its creative firepower by promoting Billy Faithfull to the newly created role of Chief Creative Officer of the Engine Group and hiring Paul Jordan to lead WCRS as Executive Creative Director.

Billy Faithfull said: “Clients need more magic and integrated thinking than ever before. Engine was conceived with this future in mind so I’m excited about representing and building the creative culture at a group level. We’ve been searching the industry from top to bottom for the right person to take on the WCRS role. I’ve been a big fan of Paul’s work for years. Like the best creative people, he mixes a shrewd mind, wide-eyed optimism and integrity. I just know he’ll make an outstanding leader for WCRS.”

Paul Jordan joins from McGarryBowen where he is joint-ECD. He has a history of developing ground-breaking creative work including the world’s first TV ad shot on a mobile phone for COI, an hour-long TV programme for Nike and a number of award-winning campaigns for Honda, including “Illusions”.  He has won numerous creative awards including four D&AD Yellow Pencils and four Cannes Gold Lions.  Before launching mcgarrybowen in  London in 2012, he spent four years at Wieden+Kennedy London as a Creative Director. He has also worked at AMV BBDO, making Guinness ‘Tipping Point’ and running the agency’s government business.

Paul said “I’m really proud of what we’ve built at mcgarrybowen. But the management team at WCRS, the kind of momentum they’ve got there right now and the role on offer was just an irresistible combination. It’s something that I can’t wait to be a part of.”

WCRS has been on a new business hot-streak in 2018, beating adam&eveDDB to the integrated Sky Mobile account, beating Mother to Anchor Butter, retaining the Royal Navy & RAF against Unlimited Group and Y&R London and most recently winning one of the biggest pitches of the year, MoneySuperMarket.