Pulse Creative and The&Partnership have created a new video campaign designed to engage audiences and drive them to The Sun’s brand new online World Cup Hub.


The video campaign – which dramatises the football frenzy hitting UK offices in the lead-up to big events like tonight’s England v Tunisia game – is a loud, proud ode to the UK’s love of football.

It will run across social, digital display, press, email and events for the duration of the tournament – driving awareness of The Hub, which includes everything Sun readers need to get their World Cup fix.

Features of The Hub include news from the England camp, videos, a dedicated fan zone, daily quizzes and all the latest from our host of talent and men on the ground, including Ian Wright, Alan Shearer, Lothar Matthäus, Tony Adams and of course Neil Ashton and Dave Kidd.

The Sun's unbeatable World Cup activity also includes The Sun Pub, taking the paper's famous sports coverage on the road – if not to Russia, then at least to Shoreditch. All of England's group games will be screened in The Sun's pop-up pub, with post-match interviews with some stars of England's past, including David Seaman and Teddy Sheringham.

And it wouldn't be the World Cup without some psychic animals – this year sees the mystic meerkats of London Zoo use their extra-sensory powers to predict England's results. Good news from the enclosure – England beat Tunisia 2-0, so we're told...

Rob Welch, Creative Director at Pulse Creative, said of the campaign: “This campaign represents everything that’s great about The Sun – it’s thrilling, boisterous, and football-mad. We hope it strikes a chord with football fans across the country, driving engagement with The Hub, and helps make the Sun the go-to paper for World Cup coverage this summer.” 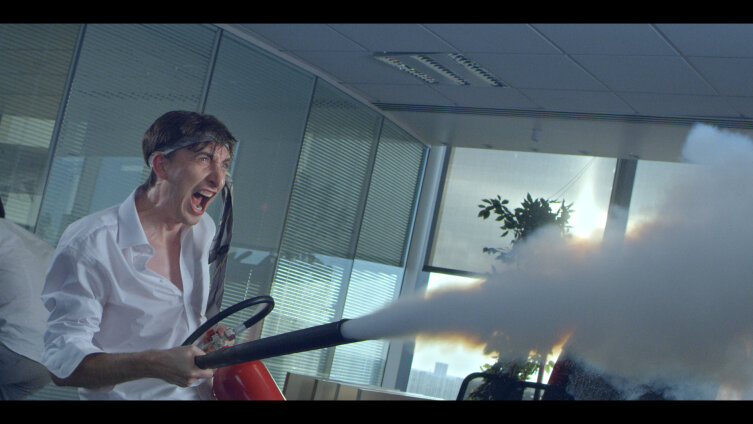 Tell us about your role in the creation of this work

I am the Senior Creative at The Sun. I came up with the idea and wrote the film with My Creative Director, Rob Welch.

It’s the World Cup, normal rules do not apply. It’s a once every four years football fest and we all go a little football mental, and no more so than The Sun. This campaign embraces all the crazy things football fans do during the World Cup and amplifies that feeling in a way only The Sun can do.

Tell us about the creative brief, what did it ask?

Write a World Cup campaign that speaks to the heart and humour of every football fan and gets them excited about the World Cup. And activate our readers through our social channels and the online hub.

Can you share with us alternative ideas (if any) for this campaign? Why was this idea chosen?

This idea was chosen because it has a strong emotional and shared truth for those at The Sun and our readers. 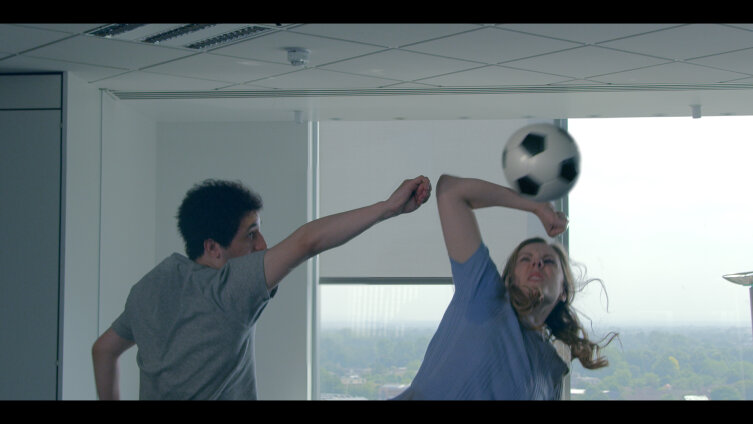 How did the client initially react to this idea?

We had a few production challenges, especially when the Creative Director went down with a broken rib after an extra elbowed him in one of the action shots.  An account guy got a carpet burn as well, but he kind of liked that.

I love the reaction from the public, pretty much 99.9% of all the comments and messages have been positive on the campaign. It’s awesome to know that you have brought joy to millions of people. I get a real buzz from that. 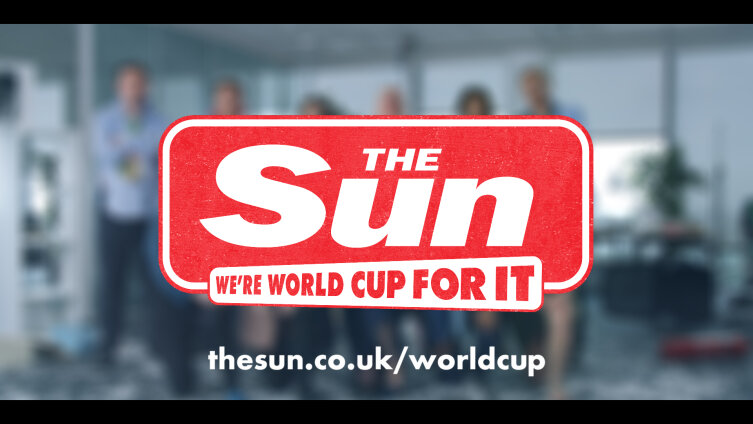