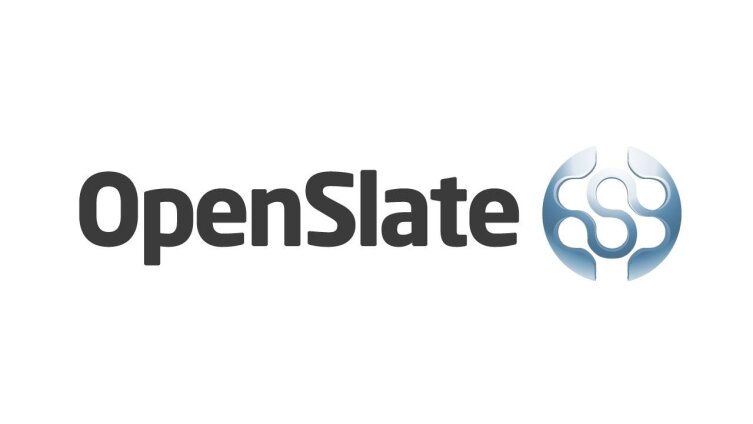 Mr. Kopit will lead all technology operations at OpenSlate, including infrastructure, software engineering and data science. Matt joins the company during a period of rapid growth in customers and increasing application of OpenSlate technology to facilitate the transition of brand ad dollars from linear to digital channels.

“Matt Kopit is an executive level technologist with great experience operating at the intersection of content and advertising.” said OpenSlate CEO Mike Henry. “Our roadmap for OpenSlate over the next two years is aggressive and in Matt we’ve found a leader that can bring it to life.” 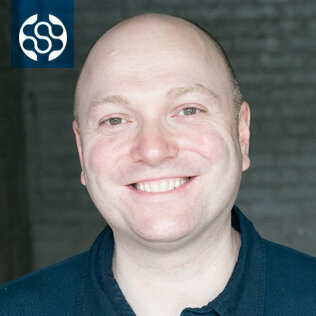 Kopit most recently served as Vice President of Technology at Viacom, where he built the editorial, content and data platforms that power MTV News, and led development that drove substantial growth in audience and engagement. In prior roles at Viacom, Kopit ran technology for Viacom’s Music Group (MTV, VH1, CMT, Logo) and spearheaded the development of software to support their digital business across television, music, movies and live events, such as the MTV Video Music Awards.

“With a unique and focused approach to leveraging social video data, OpenSlate has already created a game-changing product,” said Kopit. “The fragmentation problem that OpenSlate addresses is growing exponentially. As a data-driven technologist, I couldn’t be more excited to join the team at this exciting juncture.”