In Finé teams up with creative studio whose clients include Beyoncé, Pharrell, Lexus and Beats. 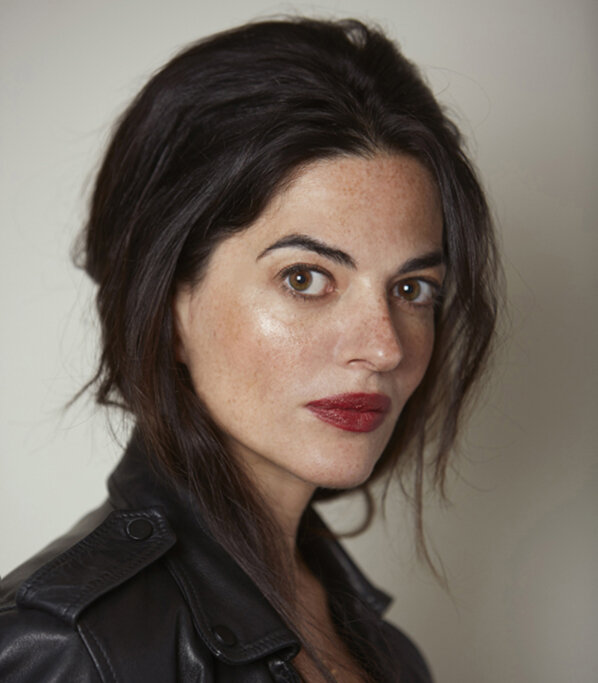 Luxury communications specialist Johanna Marciano’s Parisian production company In Finé – a division of the Quad group – has expanded into the US by joining forces with New York / LA creative studio Good Company.

We profiled Marciano last year shortly after she established In Finé (officially written in Finé) as part of Quad. Commenting on the new partnership, she says: “Good Company, a household name in the world of music and fashion, was the perfect partner for us. We are experts in the beauty and luxury realm and they are the go-to’s at creating incredibly exciting content and award winning films in the world of music and fashion.”

Good Company creates work for artists and brands including Beyoncé, L’Oréal, Nike, Pharrell Williams, Lexus, Kenzo, Tom Ford and Beats, among many others. The partners will team up on beauty and fashion projects. 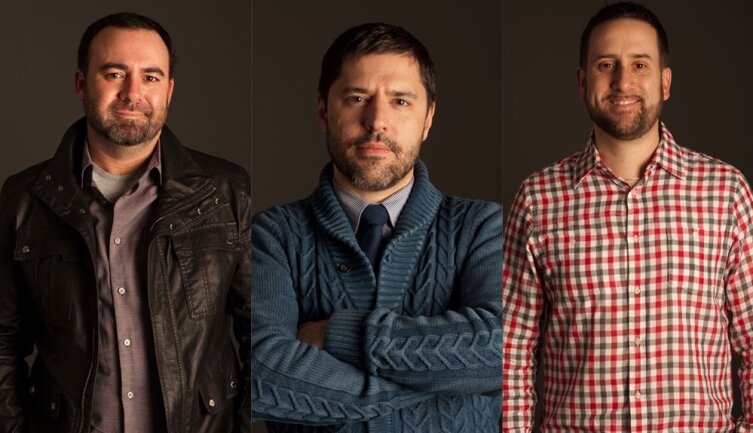 Marciano worked for 20 years in New York, where she where she met Good Company’s owners Jonathan Lia and Ryan Heiferman (pictured centre and right with Brian Welsh, left). “We’re longtime friends and knew we'd collaborate at some point as we very much respect each other's work and share a process and sensibility,” she says.

She added that the new deal would “bring the In Finé savoir-faire to the American fashion world Good Company is so very familiar with.”