June 9, 2015 (LOS ANGELES) – Red Tettemer O'Connell + Partners (RTO+P) announced today the appointment of Hilary Craven as Chief Marketing Officer. In this newly created position, Craven will focus on broadening the agency’s offerings, driving the agency into new sectors, and weaving her strong entertainment relationships into the agency model. She will report to Steve Red, President and Chief Creative Officer of RTO+P.

“Hilary’s background in experiential marketing, entertainment and partnerships will be invaluable as we continue to expand our client offerings and make RTO+P an agency of influence,” said Red. “She has a run-and-gun creative energy that fits us perfectly and her connections across the worlds of media, music and entertainment will result in extraordinary things for both the agency and our clients.”

This hire marks a big talent investment for the agency as it continues to grow and add national, blue chip clients to a roster that includes Planet Fitness, Kellogg’s-owned Morningstar Farms, Dockers, Under Armour and William Grant & Sons’ Reyka Vodka. Once a boutique shop focusing on regional clients, RTO+P has grown into a venerable creative powerhouse with offices in Philadelphia and Los Angeles. RTO+P’s desire to position itself for business and talent opportunities on both coasts led to opening its CA office a year and a half ago, which it quickly outgrew, prompting a move to larger offices in Santa Monica last summer. Since then, the agency has brought on Dockers and Morningstar Farms, partly because of the additional firepower from the West Coast.

In addition to working across the agency’s roster of clients, Craven is also charged with developing overarching strategies for the RTO+P brand including events, branded entertainment, partnerships, products and IP.

To introduce Craven to the team, RTO+P’s resident Maker, Steve Thompson, created a short video. Because of Hilary's longtime connection to the music world, the piece is an animated portrait in which hand drawn music notes flutter together to form Craven’s face, set to an original song written and performed by agency talent, Brian McMicken.

Prior to joining RTO+P, Craven was Head of Experiential and Head of Earned Media at LA-based 72andSunny, during which time she created communications and experiential strategies for global brands including Activision, Anheuser Busch, Google, PacSun, Samsung, Smirnoff, Sonos, Target, Tillamook and Truth. She was also responsible for launching and managing the agency’s music discovery platform, as well as creating the agency’s event series.

Before that, Craven was Founder and Principal of The Maven Projects, a communications and marketing agency focused on music, action sports and fashion.

“I am delighted to take on this new role with partners who have a shared ambition of immersing our clients into culture in authentic and relevant ways,” says Craven. “Our collective goal is to continue to liberate from the traditional agency structure and foster co-creation with our partners.”

Craven will be based in the agency’s Los Angeles office with frequent trips to RTO+P’s Philadelphia headquarters. 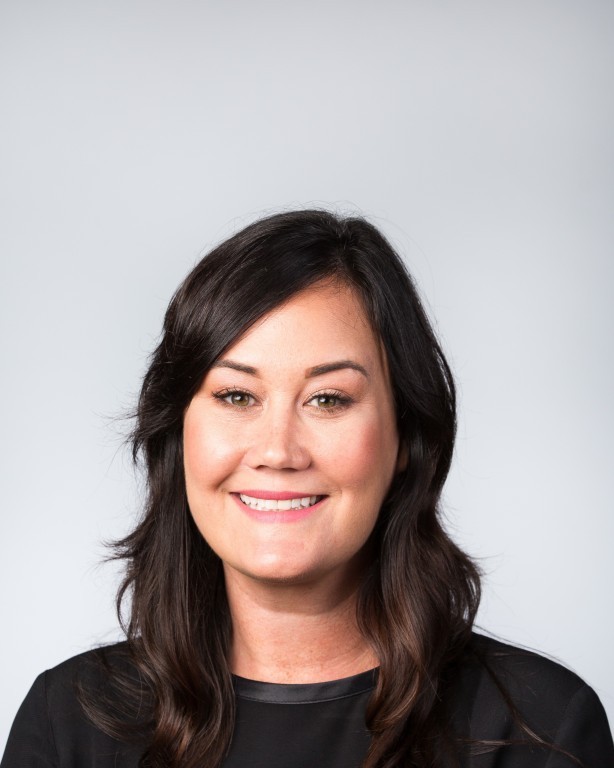