Pablo Del Campo is one of the most-­awarded creative directors in the world. He founded Del Campo Saatchi & Saatchi in Buenos Aires in 2000, and has been Regional Creative Director of Saatchi & Saatchi Latin America for seven years. The agency has earned a reputation for world
class creativity, winning 52 Cannes Lions and 250 FIAP awards across clients such as Procter & Gamble, Coca-­Cola, Sony Playstation, Cadbury and InBev.

Del Campo Saatchi & Saatchi was named Ad Age International Agency of the year in 2011, and has consistently placed among the Top Ten of the Gunn Report over 10 years, ranked number 2 in 2012. It has been #1 agency in Argentina for the last eight years and has held the title of Best Agency in Latin America for five years in a row.

Saatchi & Saatchi CEO Worldwide Kevin Roberts said, "Pablo's appointment comes at a time when clients are walking the tightrope between big data and big emotion. Our roles as creative organization is to turn the swimming pool of data insights into creative revelations that engage customers with ideas, with emotion. Pablo is an ideas leader through and through".

Pablo Del Campo said "Ideas about communicating are the center of my universe. My new role is to accelerate the flow and adoption of ideas from our strategists and creatives to customers wherever they are, on whatever device, in every time zone.

"My priorities are to set new goals for our creative community, to mentor world-­changing ideas, and to foster culture.

"The biggest shift we have made has been from 'what does my ad look like?' to 'what does love feel like?' Today this plays out in every form imaginable, from a museum installation involving identical twins, a travelling roadshow collecting cheers for the national football team, to live events such as broadcasting the first moments of motherhood.

"Film remains a beautiful medium for bringing Lovemark stories to life, and its power has been exponentially illuminated by social media sharing and audience involvement"

For the ¨Battle of the Surfaces¨, Del Campo Saatchi & Saatchi brought together, for the very
first time, Roger Federer and Rafael Nadal playing a tennis match in a court half grass and half clay. The match was followed by more than 200 million people around the world.

As a business leader from Argentina, Del Campo says that "in a country where we are always afraid of what is going to happen next because of recurrent instability, we rarely say no to any opportunity. For this reason we happily work 24/7, which makes us more competitive than agencies in more developed markets".

Argentina has a reputation as one of the world's leading creative advertising markets"People in Argentina value great advertising almost as much as football" says Del Campo. "They think of
advertising as something entertaining and moving that relates to their lives and culture. And
corporations believe to have outstanding communications"

Regional LATAM CEO for Saatchi & Saatchi, Cynthia McFarlane said, "Pablo's appointment is a tremendous endorsement of his creative leadership, and a great reflection on Argentinean creativity. He is a source of pride for our region."

While his new role will involve travel throughout the Saatchi & Saatchi worldwide network, Del
Campo will continue to be based in Argentina, and will remain closely involved in the agencies in in Buenos Aires and Madrid which will continue to carry his name. 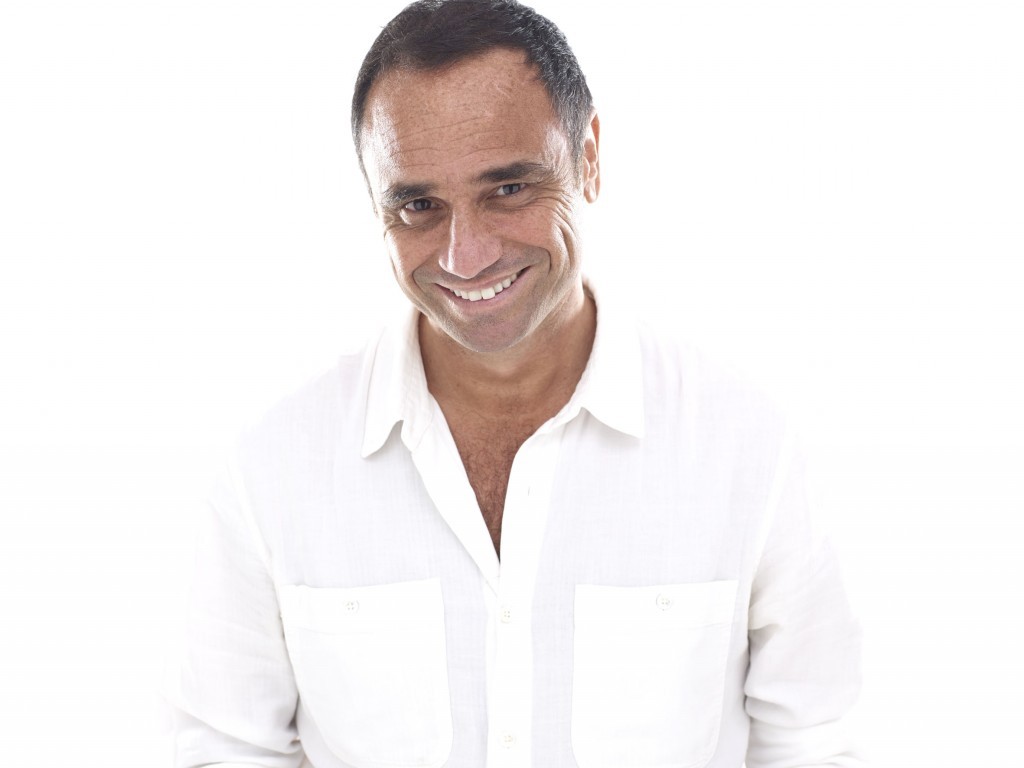