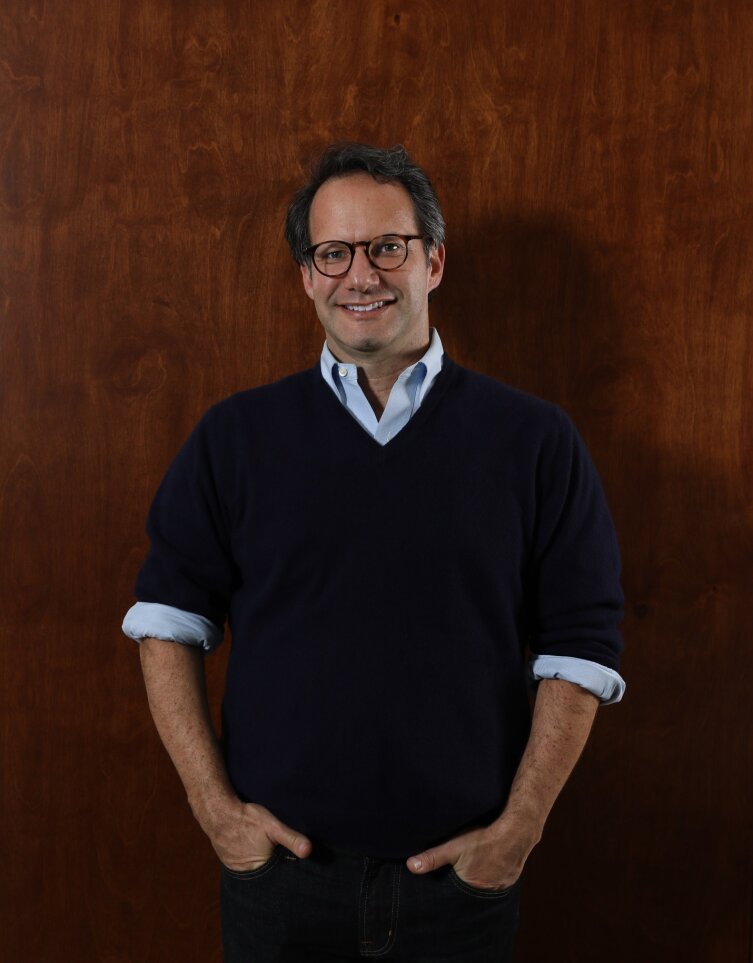 “I’ve known Bobby for years, since our Wieden days. He is very talented, relentless, and has a great understanding of our business and what progressive brands need,” said Mollá. “To lead an office and help build a culture requires someone with several skills, beyond a great creative background. Bobby is also great at managing and inspiring people, and he has the business savviness needed to run a new office.”

A highly-awarded creative, Hershfield was previously Partner/Chief Creative Officer at SS+K. He has also held positions Mother, Ogilvy & Mather, and Wieden + Kennedy. His experience includes leading creative efforts for President Obama’s 2012 campaign, HBO Go’s “Awkward Family Moments,” E*TRADE, Delta, Comcast, and more. His work has been honored by TED, the One Show, the Cannes Lions International Festival of Creativity, D&AD, among many others.

“I'm thrilled to be a part of the community. The agency’s approach to culture and creative problem solving is refreshing, and I love the energy of the place,” said Hershfield.  “And I realize New York is not often kind to new offices, but I believe we can create a haven for clients and industry talent who have grown tired of formulas and traditional ways of working and want strong cultural insights with a process that is a bit more liberating.”