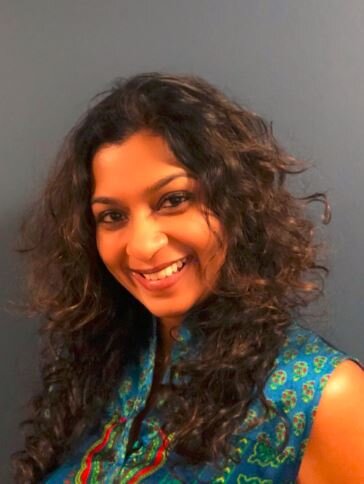 the community has announced today that it has hired Shobha Sairam as its new Vice President, Chief Strategy Officer.  In this new role for the agency, Sairam who will be based out of the New York office, will lead the community’s strategy function across all offices globally reporting to President Luis Montero and working across the agency’s client roster, including Corona Extra, Domino’s Pizza, BMW and Verizon, among others.

“We are thrilled that Shobha is joining us. She is a recognized leader in our industry with an incredible depth and breadth of strategy expertise,” said Montero. “This experience coupled with her unique cultural sensibility will be invaluable to our continued efforts to help our client’s brands breakthrough and stay relevant in today’s ever-changing cultural climate.

“The industry has aimed to define ‘the agency of the future’ for quite some time now, but with its unique positioning on culture, the community is poised to forge ahead in this new era,” said Sairam. “This cultural understanding, combined with its unwavering creativity and heart, ultimately attracted me to the agency.”

Sairam joins the community New York from The&Partnership, where she served as Chief Strategy Officer working on brands such as Chicos, Wall Street Journal and The Whitney. Prior, she served as Executive Vice President, Director of Planning at Deutsch NY, where she oversaw the strategy team and ran global business on brands like Jagermeister and Johnson &Johnson. She was also previously at Mother New York, where she led strategy on JCPenney, Johnson & Johnson, and Kraft brands. Sairam started her career at Leo Burnett in Chicago and was shortly transferred to the London offices where she led Western Union’s global outbound business and also led the charge on mapping out a thorough understanding of the European youth/urban market, a venture she had started with Vigilante in New York before her move to London.

Sairam’s work has been recognized with numerous industry awards, including with Cannes Lions, London International Awards, Addys, and an ANA Award of Excellence for Multicultural Advertising.