Welcome to the future... 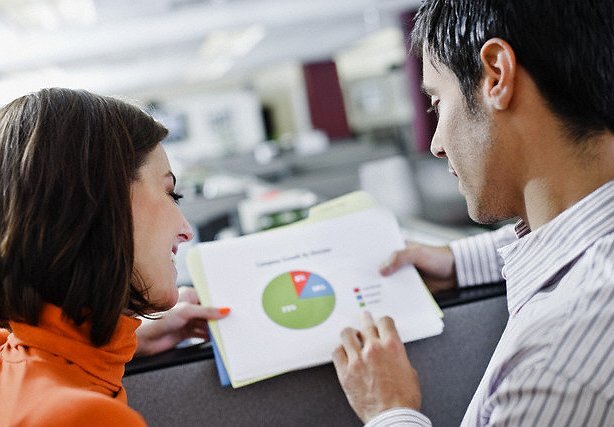 Reception to this series has been excellent but a dissenting voice is heard from time to time. We can all learn how to beat the traps by learning from these dissenting thoughts.

Here's one dissenting thought from a reader, which I've heard in my own mind for two decades: "Data-driven purchaser-targeted addressable commercials don't deserve a premium?"

Here is the answer: Yes, surely the seller deserves to make more money for having invested in the adtech stack, the martech stack, third party ROI measurement, rental of purchaser data, retraining and reincentivizing of sales forces and everything else that it has taken to get here.

How you describe that recoupment makes all the difference in the world between an adversarial shouting match between buyer and seller and a buyer and seller partnering in a transformative win/win relationship.

In previous posts in this series I've shown that it's better for the seller to give each buyer of a pie-slice of the eyeballs in a 30-second period, a lower CPM against the true target e.g. a purchaser target, so that there is no premium, it is actually a discount. It's better this way because it's easier to scale up sales this way, because the buyer is right in saying that if he/she pays a premium to reach the segment that is driving ROI, he/she will reach fewer of them and the ROI will go down.

The reason the seller does not give anything up in doing this but actually gains even more than the buyer does is that the situation changes from one buyer paying e.g. $10 CPM against a sex/age pseudo target to reach all the eyeballs watching that 30-second piece of airtime, to many buyers each paying for different eyeballs in the 30-second pool at an average CPM of $30-$50.

Nonaddressable advertising has forced the buyer to pay for the waste impressions who may be in the sex/age pseudo target but who don't buy the category. The first reaction based on decades of thinking a certain way is to now charge a premium eCPM to each advertiser. So far in this series, I've tried to reveal the situations in which one can charge a justifiable premium and get it vs. those in which one will not make the sale that way.

The short of it is this:

Situations in which one can get a premium

A naïve buyer who is unaware that target impressions/reach will go down
Small overall target audience where the reduction in overall spend is the main incentive (as NBCU's redoubtable Allen Blum wisely points out, and which the direct mail industry depends upon)
Frequency capping is essential given the creative (if overexposure is found to backfire excessively for specific otherwise productive executions)
Seller supplies in advance compelling third-party evidence that a medium with its addressability, frequency capping and built-in closed feedback loop reliably generates higher ROI

Situations in which one cannot get a premium

A sophisticated buyer
understands the addressable math
does not want to take a hit on volume of impressions/reach against the ROI Driving Target
sees no reason the seller should not be happy to get 30%-50% more money aggregately, without needing to also get a premium on each disaggregated delivery
A buyer concerned that outside of the current purchaser target there lie many more prospects and so he/she does not entirely zero-value the waste saved by addressable commercials since he/she is not sure all of them are waste. These rare buyers would probably not buy without a premium, but most would certainly not pay a premium and take a risk at the same time.
My great friend the late Erwin Ephron liked addressable commercials because he felt that the increased number of target impressions caused by the discount on the true target would enable continuity with advertising, or at least coverage of more weeks of the year, thus improving recency. Trying to sell without that discount places much greater emphasis on frontend proof of ROI for other advertisers, and diminishes what Erwin Ephron liked about them.

A great irony is that in 1997 there was a system being fielded by TCI that was programmatic, addressable, and had built-in set top box measurement. It would have rolled out except that its sponsor (John Hendricks' and John Malone's Your Choice TV, the early forerunner to Hulu) was too early in the evolution of industry thought to be able to make enough content deals. The system was Next Century Media's Opti*Mark, which optimized both for the buyer and seller at the same time. In the spirit of full disclosure, I was co-founder of Next Century Media with Len Matthews, and my new start-up Research Measurement Technologies, co-founded with Bill McKenna and a bunch of other amazingly talented people, is updating the pioneer system for today's environment, to integrate the addressable and nonaddressable worlds.

Addressable commercials are one of the forces conspiring to produce large potential increases in the dollars available for the creation of new content. What are the other content uplifting forces? Please tune in to the next episode.

The opinions and points of view expressed in this commentary are exclusively the views of the author and do not necessarily represent the views of MediaVillage.com / MyersBizNet, Inc. management or associated bloggers. 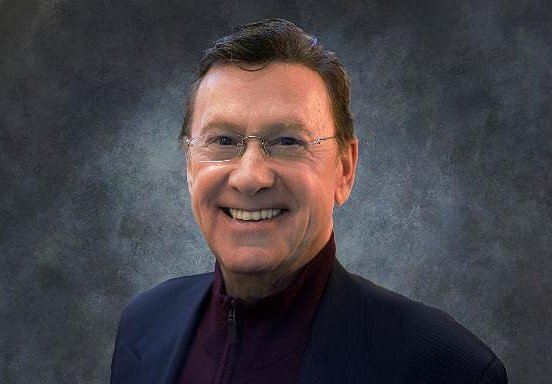