The&Partnership And Toyota Announce Tech Partnerships With Snapchat And Spotify

The AYGO ‘Just GO’ campaign, celebrating spontaneity, is supported by activity on the platforms carefully targeted to 18-34 year olds. 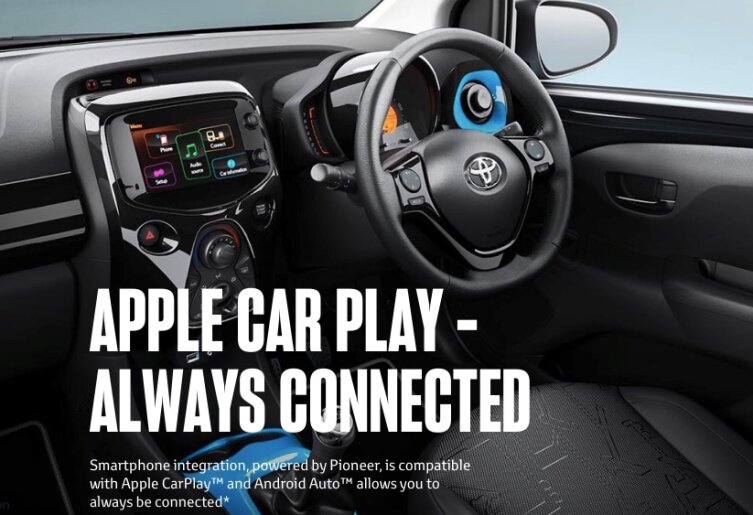 The&Partnership and Toyota are partnering with tech brands Snapchat and Spotify in a bid to capture the notoriously hard-to-reach young adult audience, with a highly addictive ‘Snappable’ game, Snapchat ‘Lens’ and branded Spotify hub.

The Spotify partnership was negotiated and managed by m/SIX, The&Partnership’s media agency.

The AYGO Snappable game, ‘AYGO KART’, is an exciting race format using Snapchat’s augmented reality lenses. With touch, head movements and facial expressions, players compete against their friends in their own personalised AYGO, avoiding obstacles and picking up bonus points, competing for the highest scores. 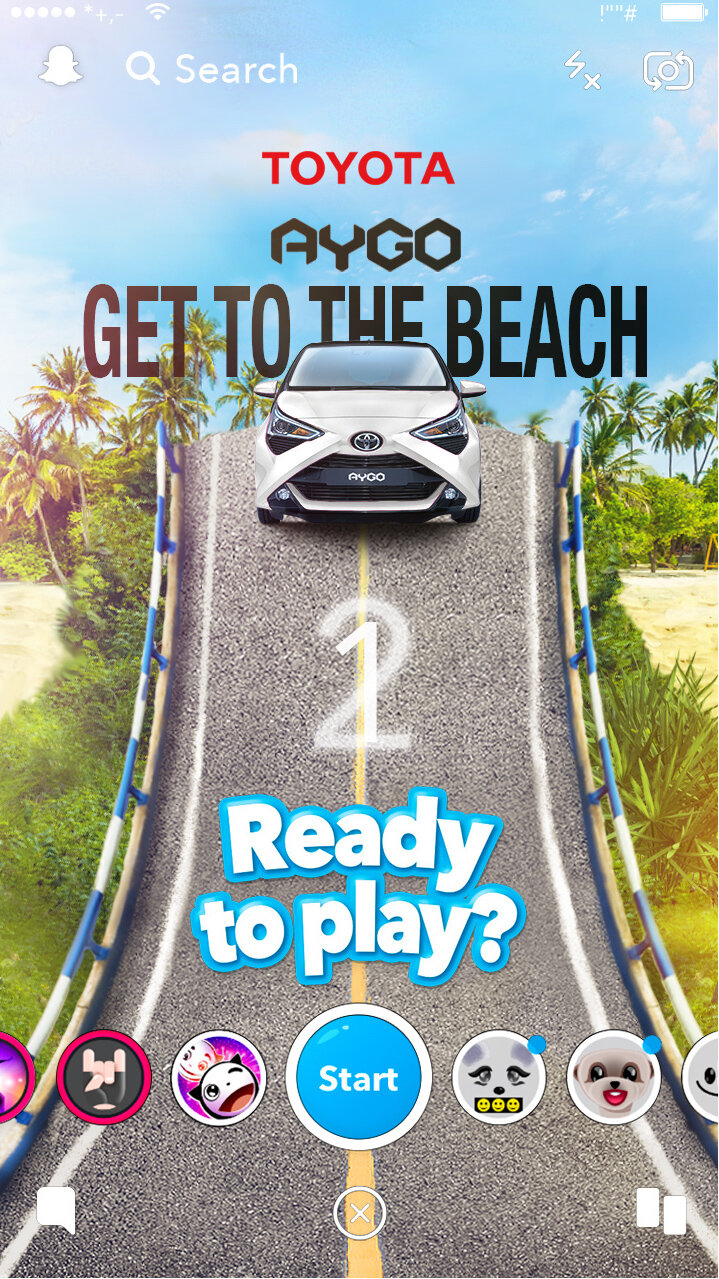 As well as the Snappable game, The&Partnership designed a Lens for the platform following the storyline from one of the campaign’s films ‘Where next? Wherever’ released earlier this year. In the film, an AYGO driver reacts spontaneously to the text messages he receives through AYGOs Apple CarPlay technology, requiring him to choose between football with his friends or dinner with his girlfriend. In the Snapchat Lens, users move their heads left and right to make ‘Snap’ decisions about what to do next.

The Spotify campaign is designed to celebrate and encourage variety in music, with listeners on Spotify’s free, ad-supported service targeted with bespoke ads based on their style of listening. The activity focuses on ‘variety’ and ‘favourites’ listeners, those who listen to a range of music and those who listen to a more limited selection, to encourage them to take the opportunity to try something new. They will be driven to the AYGO branded hub, which will present them with a bespoke playlist chosen for them. They will be able to enter a prize draw to win tickets to gigs near them, with a twist – they only have 7 days to redeem the code and claim the tickets worth £100, or the prize is lost – encouraging them to be spontaneous.

Matt Blake, Manager, Brand Awareness at Toyota, says of the move: “We’re really excited about the partnerships with both Snapchat and Spotify, both perfect platforms for us to speak to our 18-34 year old target audience. The potential is huge to both drive awareness and engagement with AYGO and the Just Go campaign – yet another great example of the effectiveness and innovation made possible through our integrated agency model with The&Partnership.”

According to Patrick Williamson, Communications Director at The&Partnership, “The instant gratification culture of both platforms makes these partnerships an ideal cultural and strategic fit too. As there are no likes or comments on Snapchat or Spotify, users face fewer interruptions and can be more spontaneous, playing into the campaign strategy. The design of both our Lens and Snappable executions allows for an exhilarating playing experience, whilst our partnership with Spotify surprises and delights users of that platform in equal measure”.